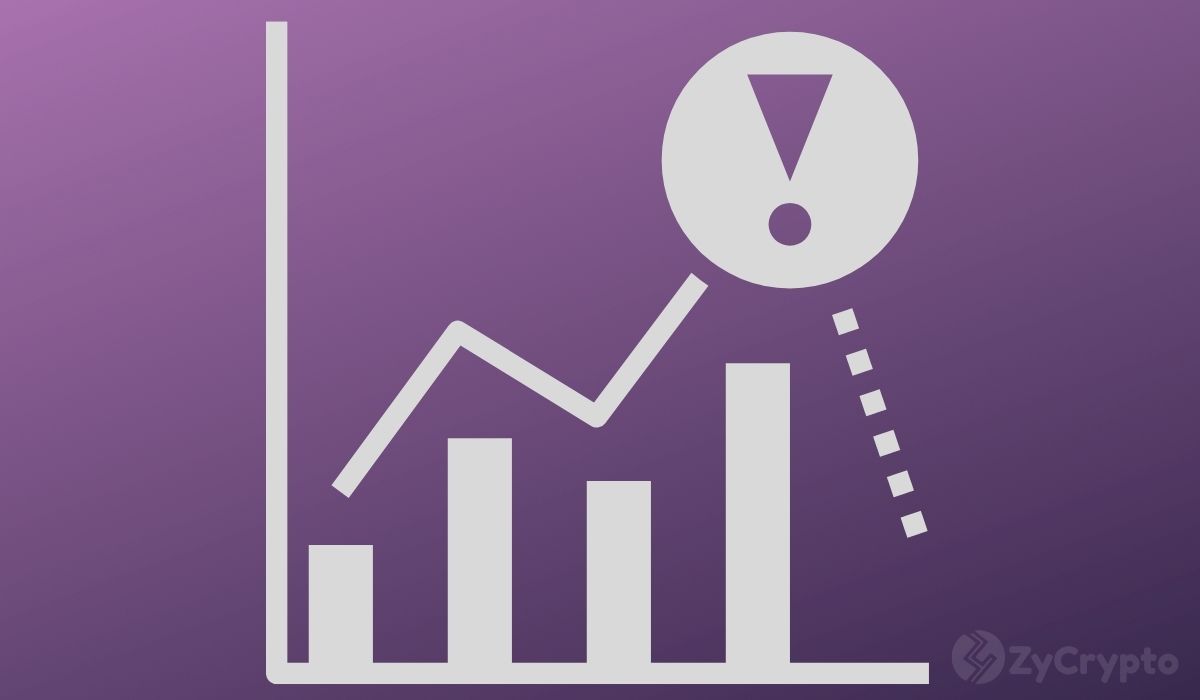 The global cryptocurrency market capitalization fell to $2.5 trillion from highs of nearly $3 trillion. The sudden shock in prices should be seen as an opportunity by investors according to Coinshare’s Chief Strategy Officer.

Volatility Is The Game

Meltem Demirors, CoinShares’ Chief Strategy Officer in an interview with CNBC on Wednesday reassured traders that a sudden drop in the prices of cryptocurrency assets is normal and not a cause for panic. The top-level executive added that a 10% correction can precede a price rally like the one the crypto markets have undergone since the start of November.

The recent dip in prices saw assets lose as much as 15% of their values in less than a day, leading to liquidations running into billions. Bitcoin and Ethereum were significantly affected by the recent slump in prices as they fell from all-time highs to reach lows of $58,515 and $4,148 respectively. This was the first time in weeks that BTC had fallen below the $60K mark after going all the way to almost breaching $70K. As the largest cryptocurrencies spiraled downward, they dragged the entire market with them as the global crypto market cap fell from $2.85 trillion to $2.5 trillion.

“Volatility is part of the price of opportunity,” Demirors said. “The markets had a really strong run. We see firms taking profits just around the end of the year. The number doesn’t always go straight up and it’s normal in cryptocurrencies to see 10%-15% corrections from time to time as people take money off the table and adjust for the next flight up.”

Demirors attributed the slump to profit-taking by investors following an aggregation of positive news that inundated the space. She highlighted 13 weeks of consecutive inflows into crypto exchange-traded products, the growth of Bitcoin ETFs, and other impressive metrics in the industry.

Volatility Could Come To An End

During the interview, Joe Terranova, the Chief Market Strategist for Virtus Investment Partners noted that the wild fluctuations in cryptocurrency prices could be coming to an end in the near future. His theories center around Bitcoin and Ethereum leading the charge in reducing price volatility in the crypto markets.

“I also think at some point that there is going to be a consolidation phase in cryptocurrencies where ultimately it will be Bitcoin and Ethereum that will come out of the other side and reside as winners,” he said.

Cryptocurrencies have stood apart from other asset classes because of their volatile prices. Several investors have leveraged this feature to adopt the strategy of “buying the dip” like El Salvador and MicroStrategy’s Michael Saylor.