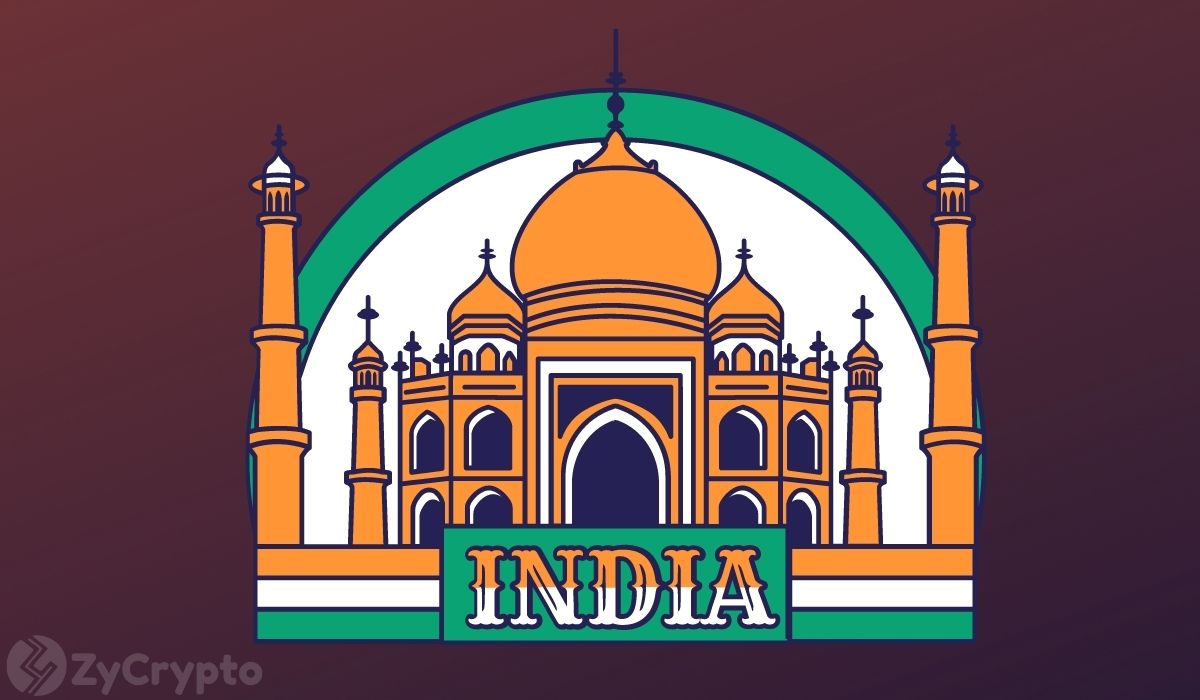 In the first two days after the newly-introduced crypto taxes became effective on April 1, Indian cryptocurrency Exchanges have registered a drastic fall in transaction volume and domain traffic.

On April 1 and 2, the exchanges reported a fall in transaction volume by 15 to 55 percent as per a media report attributing the data to CREBACO Global, a research and rating company with the blockchain and crypto industry as its focus. The domain traffic also fell by up to 40 percent, the news coverage said.

“We observed a drop in volumes by up to 55 percent compared to the volumes in March-end, and also a drop of over 40 percent in domain traffic on Indian exchanges,” said Sidharth Sogani, CEO, CREBACO Global, a research and rating firm.

As per media reports, domain traffic on the largest crypto exchange serving the Indian market WazirX dropped from over 70 million to 40 million between March 31 and April 1. Other exchanges also witnessed similar trends. For example, CoinDCX saw its traffic falling from 19 million to 12 million and ZebPay from 15 million to 4.4 million during the same period.

Reacting to the development, co-founder of WazirX Nischal Shetty said, “It’s still too soon to deem it as an effect of the recent amendments. We will have some idea by the second or third week of April on whether crypto taxes will impact the industry or people will still trade and not worry too much about the changes,” said, co-founder of WazirX.”

The taxes imposed by the government include a 30% capital gains tax on crypto profits above Rs 50,000 (approx. $700) in a financial year and 1% TDS on cryptocurrency transactions above Rs 10,000 (approx. $150). These taxes were introduced through the Budget 2022-23 proposals and they sparked off a spirited debate if not this would lead to the fledgling crypto industry looking for a more favorable environment offshore such as Dubai or Singapore.

To add to the tax burden, the government also added that crypto losses on one coin can not offset profits from other coins.