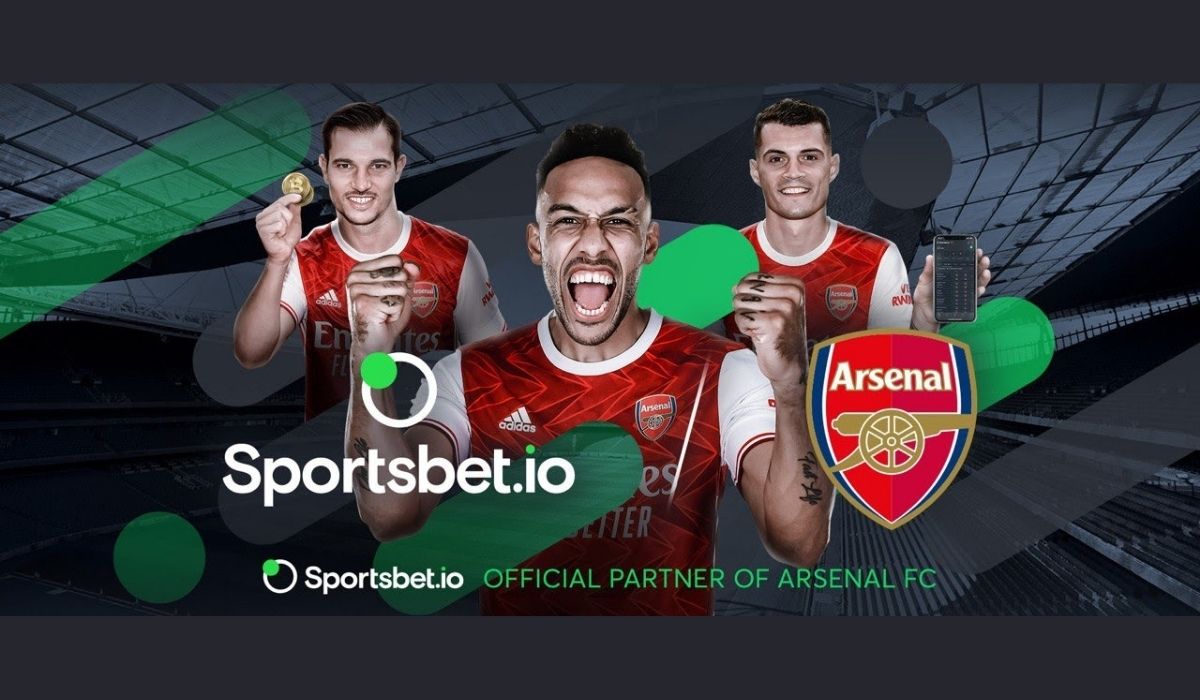 Crypto-first betting website sportsbet.io has finalized an official betting deal with Premier League football club Arsenal FC. The deal which is to last for an initial period of 3 years will bring an exclusive reward experience to both Arsenal’s fans and all users of sportsbet.io as well as help to promote women’s football in Estonia, the headquarters of sportsbet.io. According to Arsenal Commercial Director, Peter Silverstone,

“It’s been fantastic getting to know Sportsbet.io and learning about our shared spirit of innovation and the ground-breaking work they are doing in the fintech space. We are proud to partner with a market-leading company that is at the forefront of the innovation journey of the gaming industry.”

Sportsbet.io combines the best technology in sports betting with their cryptocurrency knowledge to give its customers an exceptional experience. Founded in 2016 as part of Coingaming Group, it is also one of the oldest in the industry that has embraced cryptocurrency to enhance the betting experience for its users.

The platform is now recognised as a leader in both online sports betting and in the crypto community due to its numerous achievements which include being the first crypto sportsbook to introduce streaming across all major sports.

To achieve the aim of developing the women’s football team in Estonia, Arsenal coaches will provide football clinics to the women’s U19 team in the country as an incentive to promote its growth. Also speaking on the partnership, Tim Heath, Founder of the Coingaming Group, said:

With access to Arsenal’s men’s and women’s teams, sportsbet.io will bring engaging digital content to the club’s over 80 million digital followers, many of which also follow the Arsenal Women team. This could significantly increase crypto adoption in sports and also in general as more Arsenal fans are likely to experiment with the use of crypto to access the great services sportsbet.io plans to offer.