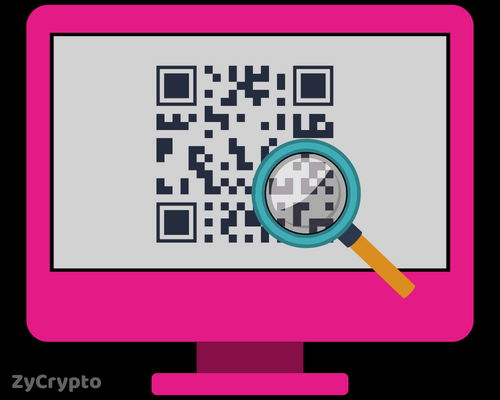 As more investors trade in cryptocurrency, the national revenue watchdog IRS is also stepping investigations into two key issues in this realm, taxable gains which are not reported and tax frauds.
The regulatory body is expected to issue fresh guidelines anytime soon. However, the other side of such a move will be the mushrooming of litigations as well as penalties for those not ascribing to these laws.

Cryptocurrencies and tax declarations are often seen as an oxymoron, according to analysts and economists. This is because many informed investors, use virtual currencies much like the play-clay or dough which children play with.
Alternate coins are one avenue where they are able to speculate without much reservation and benefit from the ensuing gains, with minimum risks. Hence, the speculative nature of investment in these digital forms immediately results in defaulting before the Internal Revenue laws.
As per available statistics of the year 2015, the tax men did have a bone to pick with cryptocurrency investors given the poor tax collection. The total market capitalisation for the year ending 2015 was $7 billion.
This included digital wallets; of which 5.8 million are considered active worldwide, with nearly 1.97 million wallets, that is, 34% of the wallets were US-based. Though the currency users were typically US-based, nearly 128 million tax returns were filed electronically for the fiscal. That translated to just 802 users filing gains made on cryptocurrency.

In view of these statistics, the IRS and the Department of Justice are considering issuing penalties and criminal prosecution of those users who have failed to pay the taxes. .
Law firms are recommending that such of the users who have gained profits and have failed to report transactions at either the federal or local or state taxes a ‘voluntary disclosure’ would avert any legal action to be taken against them.
Such defaulting tax assesses can also chose to use the qualified amended return or disclosure so as to create the path towards compliance which limits penalties as per criminal or civil needs.
Digital currencies include cryptocurrency can be converted into physical currencies such as the Euro or the British Pond or the US Dollar such as Litecoin, Ethereum or Bitcoin. On the other hand, virtual currencies are also called digital currencies but are instruments typically used by the virtual industry for services such or goods and are typically in the format of coupons, rewards and incentive programs and customer loyalty, according to New Jersey Law Journal.
The tax officials opine that every type of cryptocurrency transaction is expected to result in a substantive tax. However, the lack of reporting of issues by these companies is a damper.
The different taxes applicable are – substantive taxes, IRS Forms such as Form 8938, which is the statement of specified foreign financial assets and is filed against holding digital wallets outside the United States and secondly, for purposes of fair market value for different currency units such as $50,000, $75,000 and others for the year of taxation. The IRS Is likely to end its Offshore Voluntary Disclosure Program(OVDP) by September 28,2018.