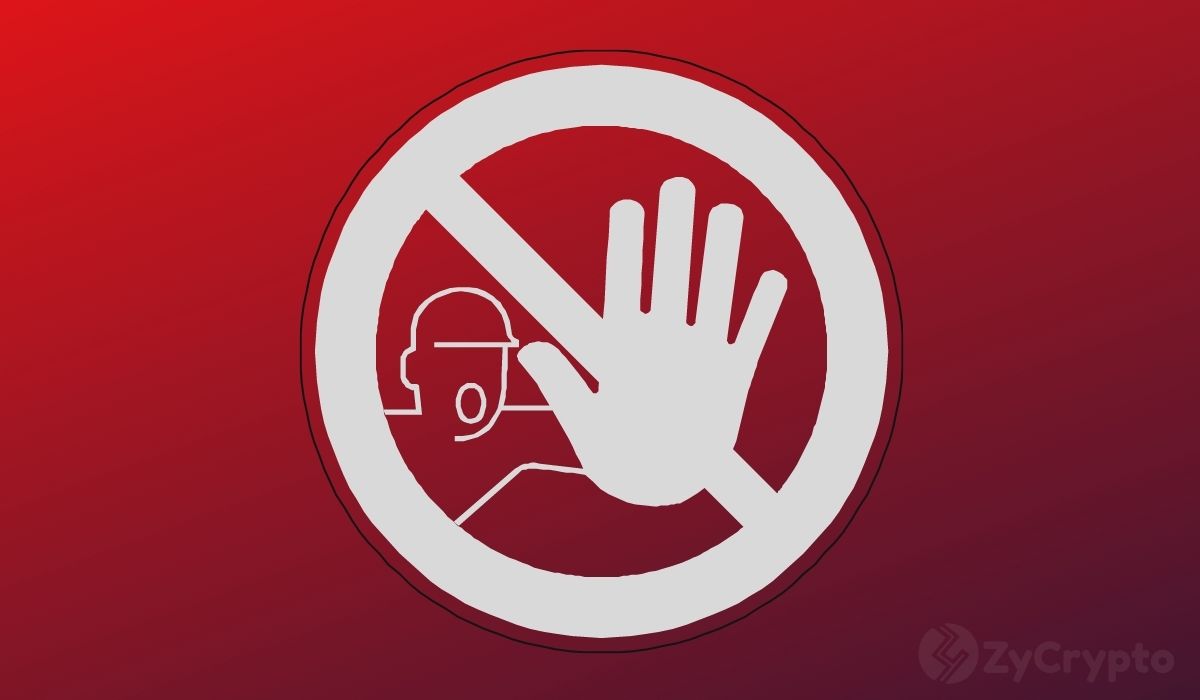 Advertising regulators in the United Kingdom have placed a ban on two Bitcoin ads from Crypto.com. This is another figure in what has been a rampage by the agency.

Two Crypto.com advertisements were banned by the UK’s Advertising Standards Authority (ASA). The first banner ad appeared on The Daily Mail app on September 1st, with the text “Buy Bitcoin with credit card instantly” while the second was seen on the Love Balls app on the 30th of July guaranteed “up to 3.5% p.a.” with the text changing to “8.5%.”

The ASA believes that consumers would misconstrue the ad to mean that they should expect returns of up to 8.5% instead of 3.5%. They added that the ad did not take into consideration the risks involved in investing in the nascent market, stating that it was reckless and fed on the ignorance of users.

In the first ad seen in September, the regulatory body frowned on the suggestion that people should purchase cryptocurrency using credit. They said this was especially as the exchange failed to inform users of the possibility of going into debt.

The authorities did not place any fines on Crypto.com but sternly warned that in the future the ads should incorporate the volatility of cryptocurrencies, expressing that they were not just unidirectional in nature and could plummet in value.

In response, the exchange says they are willing to go “above and beyond the ASA’s rules.” They have promised to do their best to remain compliant and adhere to fair market practices.

“We believe building a fully regulated industry is the best way to accelerate the world’s transition to cryptocurrency, which has long been our mission. Engaging regulators to ensure compliance and building trust remain Crypto.com’s highest priorities,” said the company’s representative.

In addition, the representative said, “We appreciate the collaborative dialogue and engagement from the ASA regarding advertising in the UK in this relatively new industry, and remain committed to working with them and regulators around the world to ensure all of our activities are compliant with the most recent regulatory guidelines.”

The ASA has recently increased its efforts to crack down on crypto campaigns that it believes may lead to citizens making irrational investment decisions.

All of these come at a time when Crypto.com seems to be aggressively engaging in ads and marketing partnerships. The most notable moves involved a commercial with Hollywood star Matt Damon, running in multiple countries around the world and, more recently, purchasing the naming rights to what was once the Staples Center.