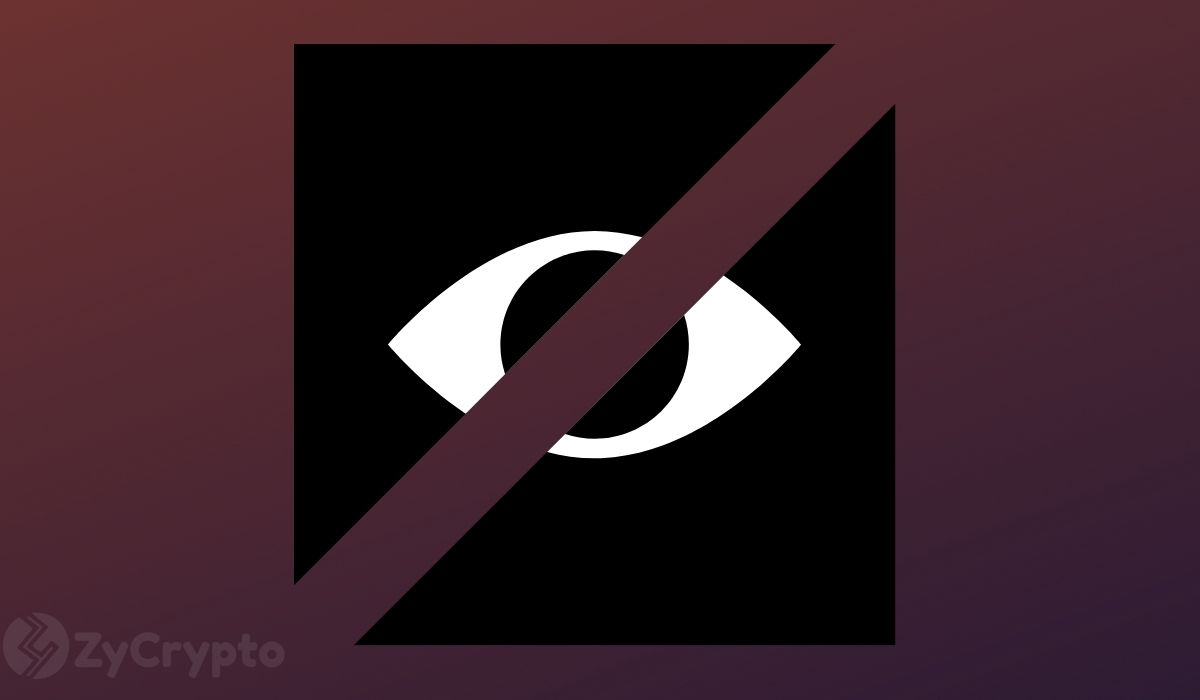 A gloomy 2022 is looming for UK-based crypto and NFT enthusiasts after regulators reportedly vowed to crack down on the industry over fears that young people risk losing their money to fraudulent schemes.

According to a local news outlet, lawmakers at Westminster have sounded an alarm over the increasing number of campaigns promoting digital investment crazes such as NFTs and cryptocurrencies targeted at “vulnerable young people.”

This practice has poured into the sports industry, exposing millions of UK youths to the high and real danger of losing their money or falling into gambling addiction. Critics have poked holes at the way some cryptocurrencies are promoted, arguing that they are encouraging users to engage in the risky and largely unregulated industry.

Presently, the U.K. lacks any standalone laws to regulate crypto assets. Authorities are thus left with the limited option of relying on the Advertising Standards Authority (ASA) which regulates commercial advertising.

In the past year, lawmakers have been calling for the government to raise the bar on crypto regulation. Appeals to have crypto brought under the scope of an ongoing review of UK’s gambling laws and the Financial Conduct Authority (FCA) have also been mounting.

U.K Not A Fan Of Fan Tokens and NFTs

While Bitcoin, Ethereum, USDT, Cardano, Solana, and a range of other cryptocurrencies continue to get accepted around the world given their positive records, UK legislators have increasingly made known their distaste for smaller coins and fan tokens.

Decrying that these tokens and NFTs are nothing more than speculation tools, legislators are now calling on more stringent laws to protect their citizens from predatory schemes.

“It is the Wild West, this grey area between highly leveraged financial investments on the one hand and these products which could quite easily and sensibly be considered to be gambling. There needs to be a clear differentiation there to protect people.” Conservative MP Richard Holden has recently said.

Despite lacking cogent laws to regulate the budding industry, the UK is however already cracking the whip at questionable crypto activities. Last month, Arsenal received a warning from the ASA  for promoting crypto-based fan tokens after the watchdog claimed that the football club “failed to illustrate the risk of the investment”

Hollywood actor Matt Damon has also been ripped for a Crypto.com advert where his statement “fortune favours the brave” has largely been seen as a humiliating cash grab scheme.

“There isn’t enough yuck in the world to describe Matt Damon advertising a Ponzi scheme,” said one Twitter observer after watching the ad.

That said, 2022 could prove significant to the crypto industry not just in the U.K. but in other parts of the world as more governments seek to sanitize the crypto ecosystem through the elimination of bad actors.