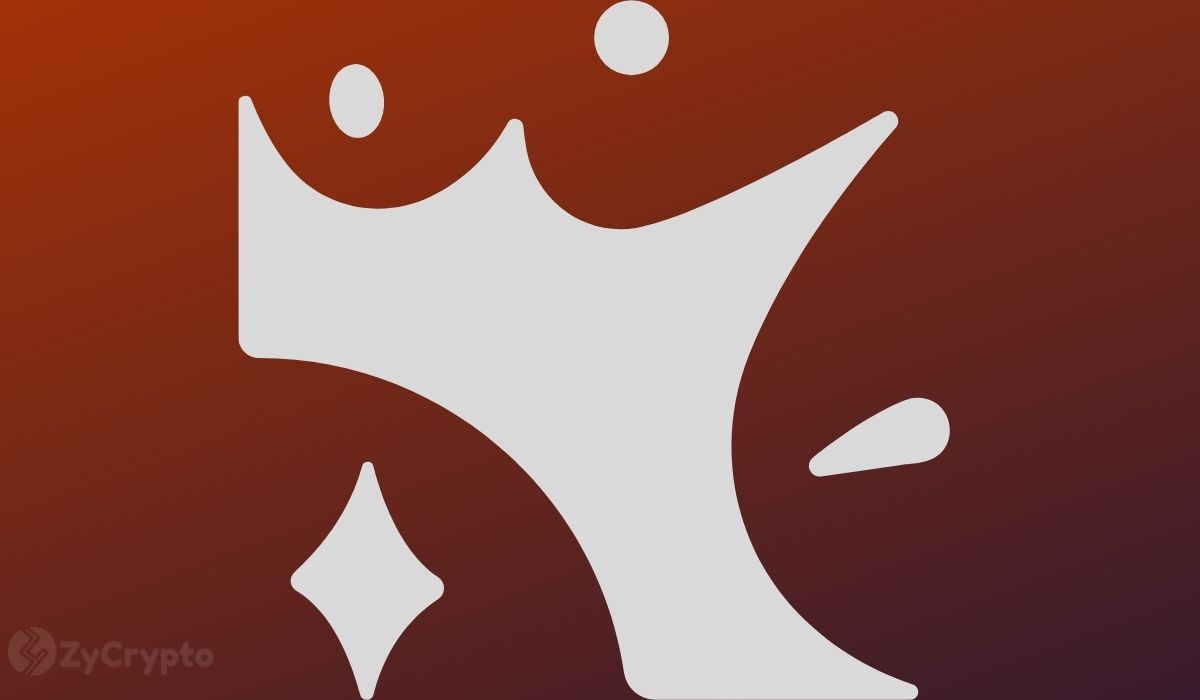 The Advertising Standards Authority (ASA) has drawn the line for cryptocurrency firms over the nature of their advertisement. The use of the carrot-and-stick approach has been months in the making with tighter regulations looming on the horizon.

Fix Up Or Face The Hammer

At the start of last week, the Advertising Standards Authority (ASA) issued an Enforcement Notice to the firms that have aired their cryptocurrency ads in the UK. The watchdog’s notice is being construed as a “red notice” against the firms, ordering them to be honest with their adverts.

According to the ASA, cryptocurrency firms have made outlandish claims in their ads that are often “misleading and irresponsible” to the general public. The regulatory body wants the firms to review each of their adverts to ensure total compliance with the laid down rules of the ASA.

Failure of firms to clean up their act will result in a full-scale crackdown by the ASA. The ASA announced that the new rules that will be operational in the coming months will give the body the power to outrightly shut down or prosecute erring firms.

“This is a red alert priority issue for us and we’ve recently banned several crypto ads for misleading consumers and for being socially irresponsible,” said the agency. It added that it will not hesitate to implement sanctions if it does not see improvements.

The ASA is not working alone to rein the antics of the firms but will be collaborating with the Financial Conduct Authority (FCA). The FCA has not hidden its disdain for cryptocurrencies in the past with a director noting that “crypto-assets remain unregulated and those who invest in them should be prepared to lose all their money.”

The Journey So Far

The ASA has had several run-ins with cryptocurrency firms over the last few months. In December, the ASA issued a warning to seven crypto firms including eToro, Coinbase, and even Papa John’s pizza for an ad that promised free BTC as a reward for spending a particular amount.

The basis for the warnings was that the firms failed to disclose the inherent risks associated with investing in cryptocurrency products. “consumers need to know about the risk of investing in crypto-assets and companies should make sure that their ads aren’t misleading or socially irresponsible,” said an agency official.

A poster for Floki Inu was spotted in November 2021 with the image of a cartoon dog with a Viking helmet and text that read “MISSED DOGE. Get FLOKI”. The agency resolved in early March 2022 that the use of a cartoon dog trivialized the seriousness of investing in cryptocurrencies and for failing to warn users of the pitfalls of making such an investment. The ASA warned Floki Inu that the ad should appear in the form complained about as it is in breach of the CAP Code (Edition 12) rules.