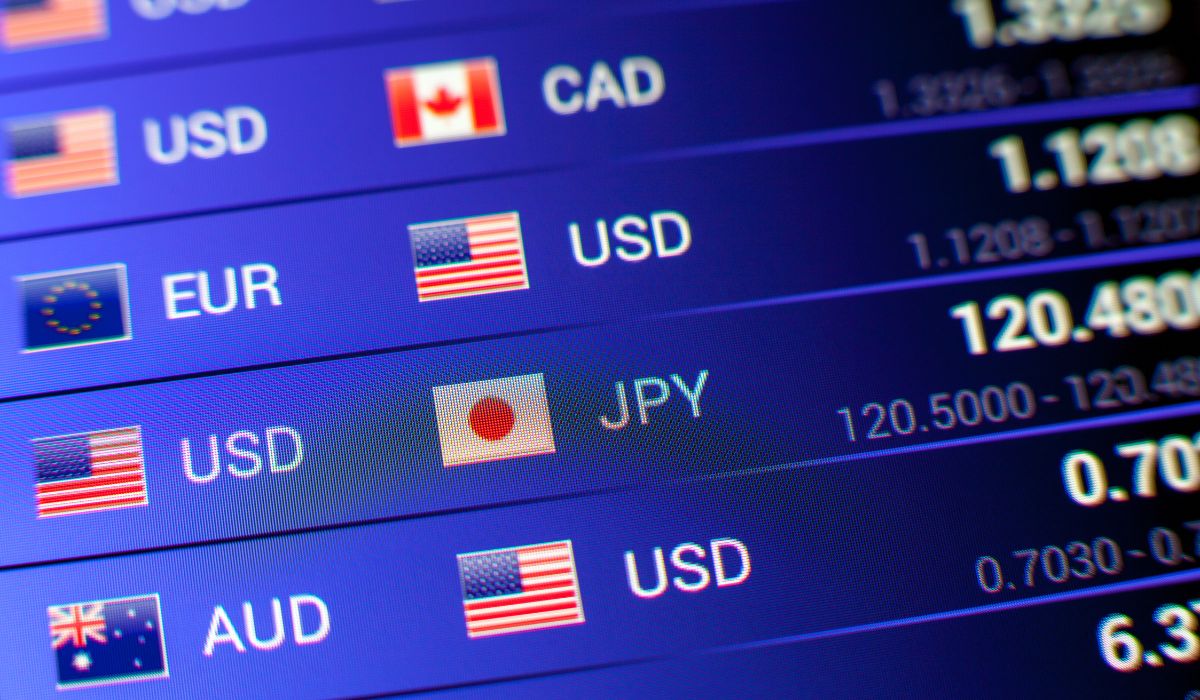 The upcoming decentralized finance protocol Pendulum has become the latest project on Polkadot to secure a parachain slot, doing so in record-breaking fashion by securing the fastest-ever crowdloan in Polkadot’s history. The loan was fully funded in just 90 minutes and could prove to be a watershed moment for DeFi and its integration with traditional financial services like Forex.

Parachains are independent blockchains linked to the main Polkadot relay chain, a unique mechanism that enables them to share resources and security while maintaining their functionality and features. The number of parachains is limited, so projects that want one must secure a crowdloan by raising funds from the wider Polkadot community.

Pendulum’s record-breaking crowdloan campaign means that the project can work towards its ambitious goals. It’s a blockchain that intends to offer composable fiat services to bring traditional “fintech” companies into the world of DeFi. Its vision is to serve as the missing link between DeFi and fiat currencies by providing a fiat-optimized smart contract network.

By creating on-chain utility for the world’s major fiat currencies, Pendulum believes it can pioneer a more open, equitable and inclusive financial future for the world. It enables traditional financial services like Forex, trade financing and savings accounts to integrate seamlessly with DeFi applications such as lending protocols, yield farming and specialized Forex automated market makers. In this way, Pendulum promises to unlock new DeFi use cases for every major fiat currency by becoming the “internet of fiat”.

A Pivotal Year For Polkadot

It’s an ambitious dream that’s befitting Polkadot’s potential. Polkadot is widely seen as the most viable smart contract blockchain alternative to Ethereum, which hosts most of the world’s Dapps but is plagued by slow transaction speeds, high fees and other inefficiencies. Polkadot is going into 2023 off the back of a momentous year full of ups and downs that saw it launch its first parachain auctions, resulting in a number of highly promising projects going live. However, the excitement over the launch of projects like Moonbeam, Acala, Centrifuge and Clover Finance was soon overshadowed by the emergence of a brutal crypto winter that saw the price of Polkadot’s native cryptocurrency, DOT, plunge from an all-time high of $54.98 in November 2021 to a crushing low of less than $5 per coin.

At the same time, Polkadot endured a number of other problems throughout what became crypto’s “annus horribilis”, with its flagship project Acala falling victim to a major hack, and the collapse of a proposed, multi-million dollar sponsorship deal with Barcelona leading to yet more negative press.

With 2022 now behind us, the new year could well prove to be a pivotal one for Polkadot, and the pressure is on for one of the most auspicious blockchain projects to start delivering on its promises. Polkadot needs to reward its investors’ faith and start providing genuine value to its users, or risk sliding into irrelevance like so many other, once-lauded projects have done in the past.

This is why Pendulum is getting so much attention from the Polkadot community. Unlike most other Polkadot initiatives, Pendulum has perhaps the most revolutionary potential with its ambitions to bring TradFi into the world of DeFi. Most promising is Pendulum’s goal to become the “blockchain for Forex”, a multi-trillion dollar industry that benefits from decentralization.

What Blockchain Brings To Forex

Traditional Forex is traded on centralized networks operated by traders, banks, brokers and other market makers. It’s an international web of networks that enables 24-hour Forex trading across the globe, with multiple sessions opening and closing across the globe.

Forex has become a massive industry, but the market is challenging. Perhaps the biggest issue is that there’s no single, centralized body that oversees regulation of the Forex market, making it a particularly risky endeavour for even the most experienced financial traders.

By moving to blockchain, Forex gains many benefits, the most important of which could be much faster transaction speeds and lower trading fees. Banks and other financial institutions that enable Forex trading are known for charging expensive fees to process international transactions. A report by the World Bank suggests that moving Forex to blockchain could result in savings of $16 million in transaction fees per year.

A blockchain network like Pendulum promises to all but erase Forex trading fees by eliminating the concept of intermediaries and brokers. Instead, all Forex trades would operate in a peer-to-peer fashion, governed by smart contracts that automatically process transactions when certain conditions are met.

The other benefits blockchain could bring to the Forex industry include transparency and security. Because blockchain is a public ledger, transactions can be viewed by anyone. This would help untangle the network of brokers and market makers that dominate today’s Forex markets, consolidating all trades into open, completely transparent platforms. In addition, blockchains are immutable, meaning they cannot be manipulated by hackers, and they can also preserve privacy by encoding data using hashes, removing the risks posed by cybercrime.

Several players have attempted to create specialist blockchain platforms for the Forex industry but developing such a platform is a complicated task. One of the most interesting early initiatives was Vanguard’s partnership with Symbiont to develop a post-trade automation platform for Forex transactions. But although it launched a proof-of-concept in 2021 alongside major players like State Street, BNY Mellon and Franklin Templeton, Vanguard has yet to come up with the finished product.

It is difficult to develop a blockchain system with easily amenable rules and configurations that can be adapted to the complex Forex market. Other projects working to achieve this include Core-FX, which is collaborating with HSBC and Wells Fargo to settle FX trades using real currencies and real accounts powered by a decentralized network.

Another project that’s seen to have potential is Ripple, the creator of the XRP cryptocurrency that’s designed for international transaction settlements between banks, but it has yet to make its mark on the Forex market.

As such, the closest approximation to Forex trading on the blockchain is found at DeFi protocols such as Curve Finance, Uniswap, Balancer and Aave, which support trading of fiat-pegged cryptocurrencies such as USDC.

Pendulum on the other hand has stated its intentions to enable decentralized Forex on a global scale and has already laid the groundwork to achieve this. Most recently, it announced a forthcoming technical integration with the Stellar blockchain. The so-called Spacewalk Bridge is designed to ensure compatibility between Stellar and all Polkadot parachains, including Pendulum. Once the bridge is up and running, Pendulum will be able to provide DeFi utility to an array of fiat stablecoins and deliver a faster, more transparent and reliable Forex experience than any blockchain platform to date.

Pendulum is, therefore, in a strong position to become TradFi’s first real-world pilot for executive Forex transactions on a decentralized blockchain. If that happens, don’t be surprised to see Pendulum emerging to play a key role in shaping the next generation of DeFi.