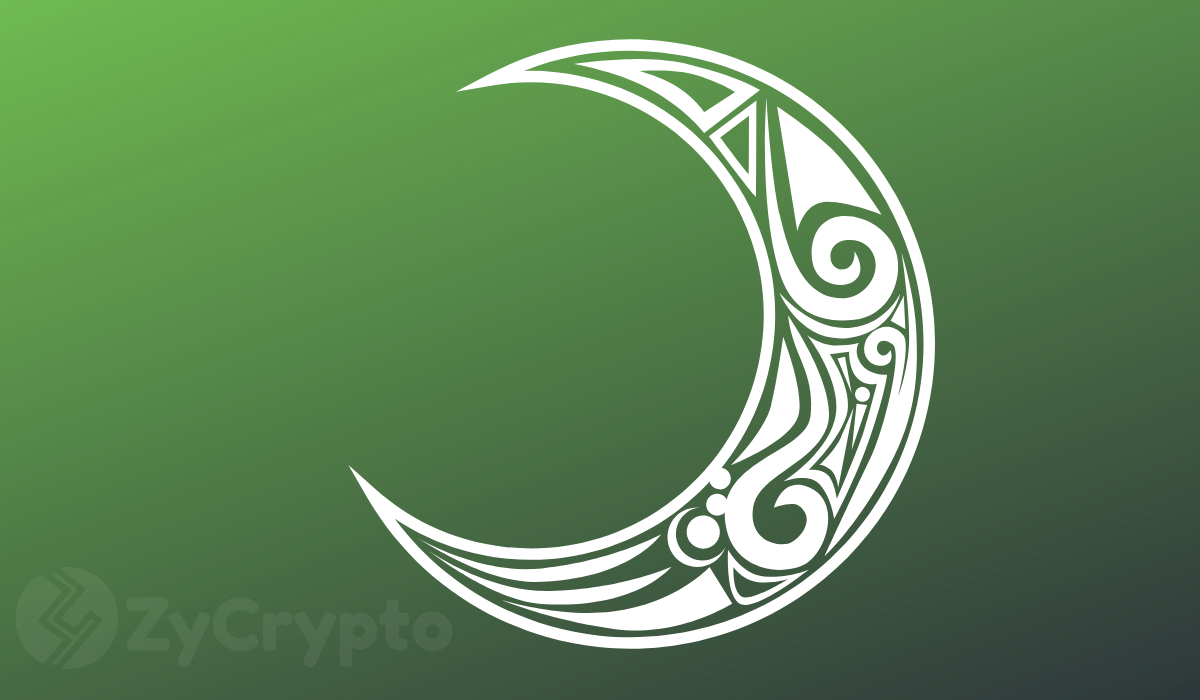 Many of you are probably coming across the name “Cosmos Network” and “ATOM” for the first time in the crypto world, but ATOM is a cryptocurrency that has been around for a while now. In fact, this crypto has existed since 2017.

However, what makes this moment special is the fact despite its relatively low media coverage in the past, ATOM is now strongly facing off with some of the most popular and large cryptos in the market. The token is now filling the crypto news headlines for all the good reasons. ATOM just got listed on Binance exchange.

ATOM’s Cosmos Network is sometimes described as the “world wide web” of blockchains. This network is built on the idea of providing a functioning environment that facilitates the interoperability of various crypto networks and blockchain platforms. With this system, people no longer have to worry about how a cryptocurrency can “communicate” with another on a neutral network.

As such, the Cosmos Network makes it pretty easy for crypto owners to swap their tokens across multiple distributed crypto ledgers.

ATOM entered the crypto market back in 2017 after its ICO raised a cool $16 million in funding. Since then, the network’s development team has been relatively quiet. In fact, ATOM only got some media highlights just this April after getting listed on Kraken. Even more interesting is that unlike most other crypto networks, ATOM has never talked to any exchange seeking to be listed.

After Kraken listed ATOM in April, Binance took notice of the cryptos great capability and unique use case. In a tweet, Binance CEO Changpeng Zhao confirmed that, indeed, ATOM did not ask to be listed. In fact, ATOM’s listing on Binance was free, much unlike others that have to pay up some fee.

Right after the news of its listing, ATOM’s price shot up to hit a cool $4.59, a 17.9% surge within 24 hours. That’s a whole 4400% price increase compared to the $0.1 price per token during its ICO launch in 2017. Besides the price surge, ATOM’s trading volume shot up too, propelling the crypto right into the top 20 largest cryptos by market cap. It even edged out IOTA, Tezos and Bitcoin SV to sit on the 14th position among the top cryptos as shown on CoinMarketCap.