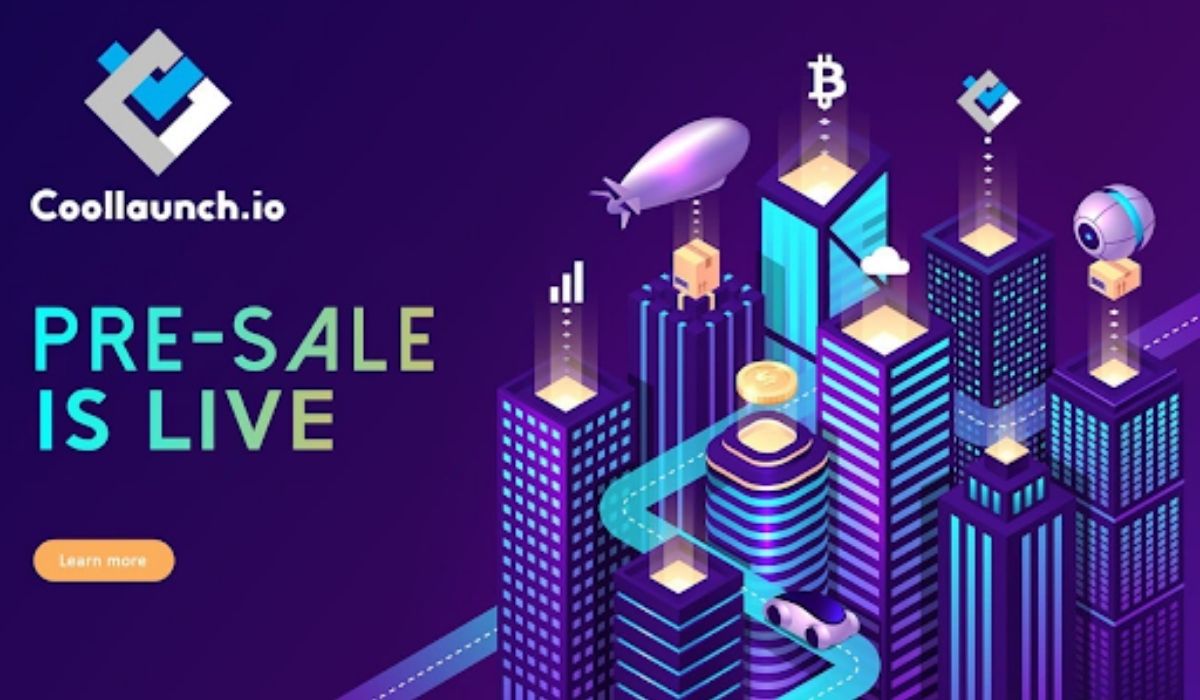 The Coollaunch team is delighted to announce the Presale for its token $COOL, which follows the Seed-Sale’s success, which was sold out much ahead of schedule due to overwhelming user interest.

The $COOL token’s pre-sale begins today. Through this URL, users can join the presale and partake in the early bird status: https://sale.coollaunch.io.

Details on the $COOL Token Pre-Sale

The COOLLAUNCH Ecosystem will be powered by $COOL, a utility token based on the Cardano Blockchain that will be utilized as a subscription token to access our COOLLAUNCH Pre-Sale Listing site.

Because the $COOL token is a native Cardano token, you can join by sending ADA to the pre-sale address using any Cardano-supported wallet, such as the ones listed below.

Coollaunch’s two-round process ensures that each tier level is assigned based on stake.

Coollaunch is also forming connections with influencers, marketing partners, and KEVM developers in order to build a strong product.

Multi-Chain Support ensures that Metaverse, NFT, and gaming projects can raise funds independent of which blockchain they choose.

The COOLLAUNCH Ecosystem will be powered by $COOL, a utility token designed on the Cardano Blockchain that will be used as a subscription token to access the COOLLAUNCH IDO platform.

Through governance events, the COOLLAUNCH community is given the power to approve all Cardano projects submitted on our Launchpad. Holders of $COOL tokens will be able to vote on whether or not to support a new Cardano IDO project through a voting mechanism that will require staking your $COOL tokens in favor of a project.

Users of $COOL can earn money by staking their tokens to farm ADA, generate an additional $COOL, or a combination of the two.

After the sales are done, the CoolLaunch team hopes to be listed on major exchanges in the following months. Meanwhile, the team has a number of collaborations in the works, which will be announced on the team’s official Medium account. The goal of the collaboration is to spread information, educate the community, and eventually expand the initiative.