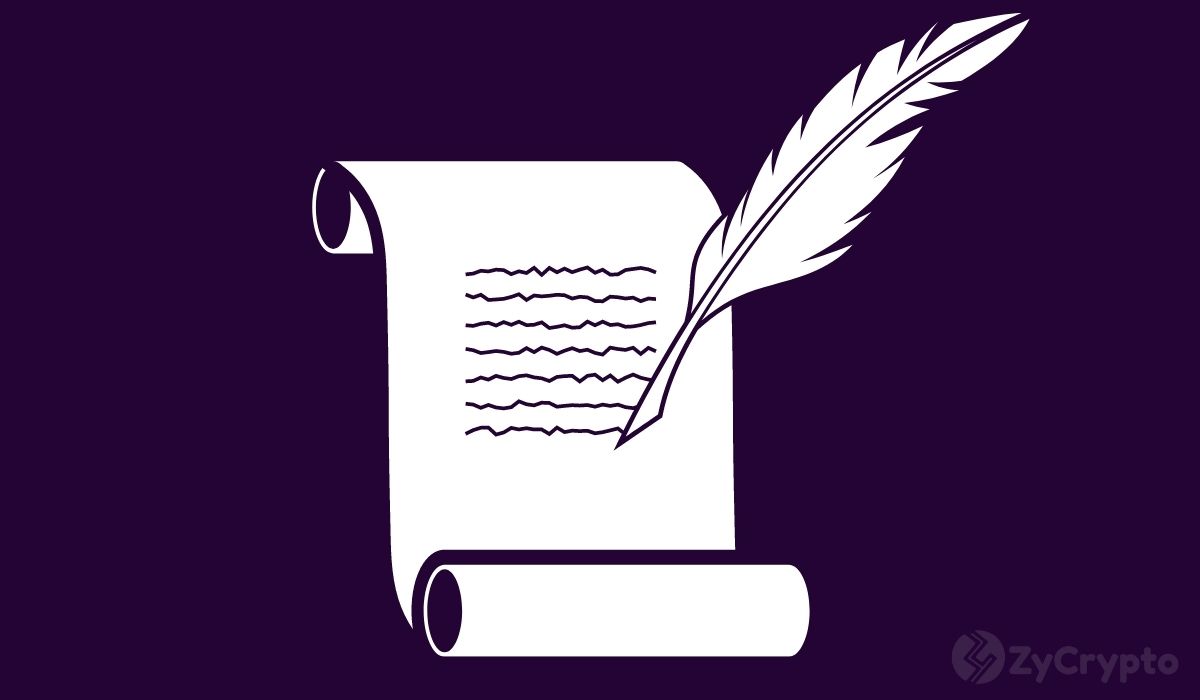 Contributors are still absorbing the shock after it emerged that ConstitutionDAO had failed to secure a rare piece of the Official Edition from the Constitutional Convention of 1787 at a Sotheby’s auction.

ConstitutionDAO, a Decentralized Autonomous Organization formed about seven days ago with the sole purpose of bidding for the rare piece had sought the help of well-wishers in collecting over $40 million to secure the piece at the Sotheby’s.

In exchange, contributors to the project were to receive governance tokens which would act as voting chips giving them a voice in deciding what should be done with the piece in the future.

The Auction which was streamed live on YouTube saw the piece which was estimated to fetch between $10-$20 million start at $10 million before escalating quickly to $32 million and eventually pushing to the winning bid of $41,000,000.

During the event, it was not however clear who was bidding on behalf of the DAO. Although there was hope that ConstitutionDAO had won, a representative of Sotheby’s Brooke Lampley later raised his bid to $41 million. Given that the DAO’s estimated budget had been $40 million, it did not place a bid, leaving the former to win.

The DAO issued a statement shortly after, announcing that it “did not win” the Bid.

“We didn’t get the Constitution, but we made history nonetheless,” a Friday further update read.

Despite the promise to refund the donations which are currently being held in an FTX US account in Ethereum, news about the loss was received with different reactions from the community.

A great number of contributors were happy with ConstitutionDAO’s initiative, touting it as an incredible idea with some recommending that they keep the governance tokens as they build a strong DAO instead of getting refunded.

“I don’t want to withdraw my donation but rather use it as a contribution to develop our strong DAO community and influence the world.” One tweep said.

Other contributors however poked holes into the DAO’s mode of execution with one tweep reminding its members of the biggest mistake it could have made.

According to Municibid’s Greg Berry, “So much fun to be a part of! Sadly, as I said before, it’s hard to win an auction when other bidders know how much money you have to work with.”

Nevertheless, ConstitutionDAO now holds a record for the largest crowdfund for a physical object and most money raised in under 72 hours in the crypto space, an achievement that would have a lasting effect.