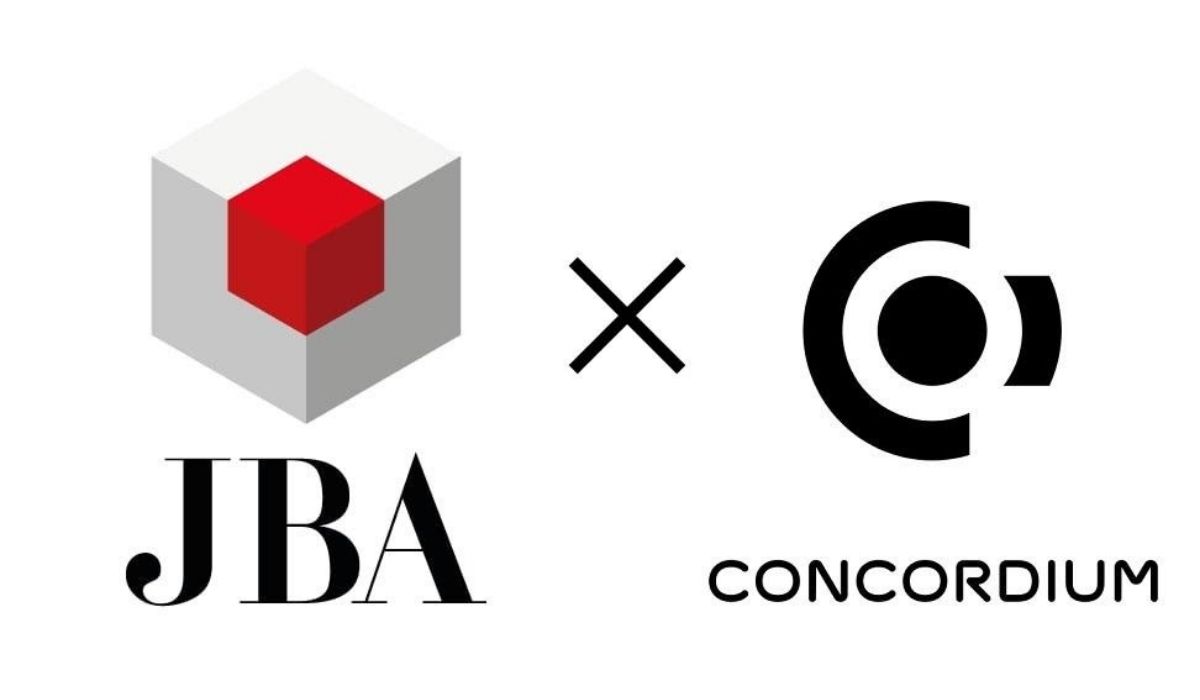 Concordium AG, a public and permissionless business-grade blockchain, has today announced that it has become a full member of the Japan Blockchain Association (JBA). This development has made it the first overseas platform of its kind to join the Association, adding to the current 120+ local and intercontinental organizations.

Founded in 2014, JBA pioneered the country’s general incorporated organizations with a focus on blockchain tech education and promotion. The Association started with a few founders but its membership now comprises international companies such blue-chip company Microsoft, Deloitte, and other crypto-native firms like Kraken and bitFlyer.

Concordium’s launch on the mainnet took place after four successful network tests. The public blockchain is decentralized, privacy-centric, and sustainable. It is now taking in enterprise developers to begin creating production-ready applications.

Concordium’s unique identity protocol utilizes a hybrid technique. In this way, it combines on-chain zero-knowledge proofs for privacy with off-chain real-world identity verifiers for provenance. This solves the anonymity drawback of conventional networks. The technology, therefore, enables encryption of payments and gives user identification to counterparts and relevant authorities.

The project’s leaders and advisors include top business executives of various industries such as banking, logistics, automotive, energy, retail, and telecommunications. Additionally, the project has several partnerships with acclaimed scientific institutions such as the Concordium Blockchain Research Center Aarhus (COBRA), Aarhus University, the Indian Institute of Science, and ETH Zurich.

JBA, on the other hand, promotes a healthy business environment besides user protection in the blockchain projects and cryptographic assets it supports. The Association also works towards developing Japan’s crypto assets industry.

JBA’s activities include promoting member interaction, following up on trends related to digital assets, and taking up different topics via study groups and subcommittees. The Association also serves as an informant on relevant knowledge to its members.

Aiding cooperation between private and public sectors is also part of JBA’s undertakings. The Association analyzes factors and issues hindering developments in innovation, plans discussions, develops voluntary guides which it later compiles in the form of government propositions.