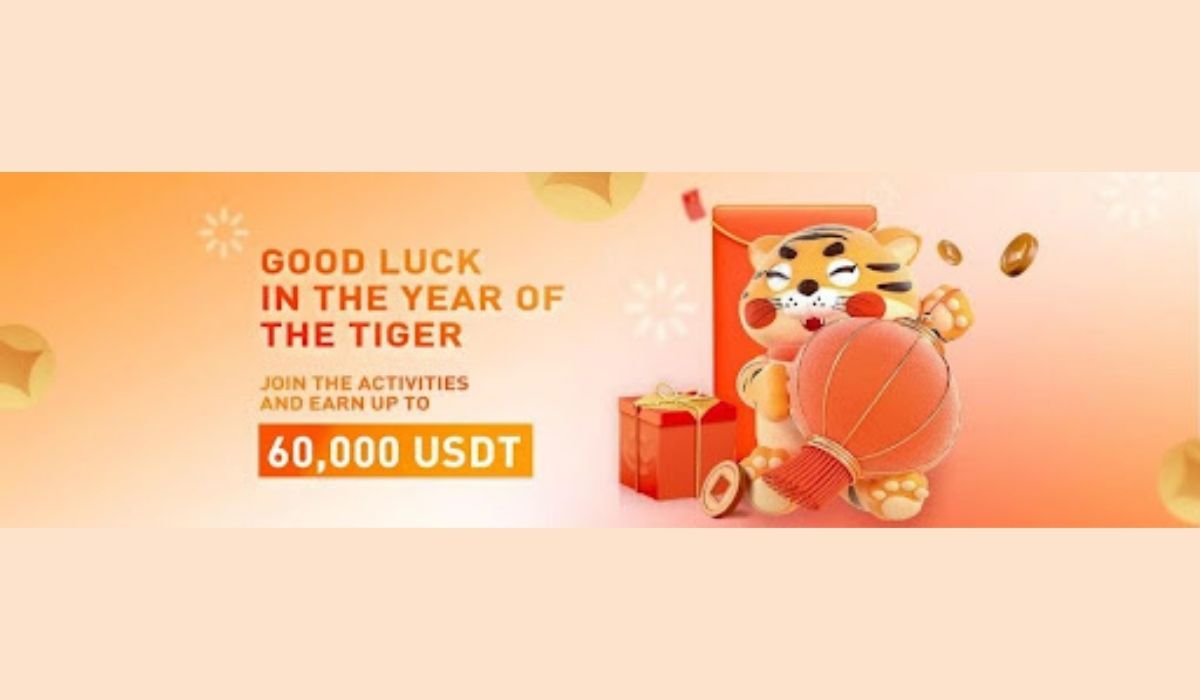 It’s an era of celebrations for the Chinese regions as the Spring festival, a carnival that marks the beginning of a new year on the traditional Chinese calendar, is fast approaching.

CoinW, an Australia-based cryptocurrency trading platform has decided to join the Chinese to bid farewell to the old year and usher in the new year by launching a “Tiger Card” campaign to reward its users from different parts of the world with 60,000 USDT.

CoinW is set to put a smile on the faces of its lucky users for the Spring festival. The announcement reads;

“CoinW specially launched “Tiger Card” campaign to give back to the support and love of 7 million users around the world, and with 60,000USDT Prize Pools”

Per the announcement, the campaign will feature 6 different activities which include, Invitation, Deposit, Trading, Blind-Box, Guess and solve riddles on the lanterns. As participants complete an activity, they automatically earn a corresponding “Tiger Card”. Thus, users who are able to complete all activities and have collected six “Tiger Cards” will be entitled to an ultimate gift package of 10,000 USDT for the Spring Festival.

CoinW Notes Tremendous Growth in the Past Year

The crypto industry considers the concluding year as a record-breaking year in the history of crypto, considering that the industry has grown from institutional acceptance to retail adoption and it has gained the most recognition far beyond any period since the emergence of cryptocurrencies.

Obviously, this growth also extended to many cryptocurrency companies as many crypto projects have claimed to attain major milestones in the past year. CoinW also unveiled that the company has seen significant progress in 2021. The exchange revealed that it has made notable progress in its aim of promoting technology, innovating products, embracing supervision and enhancing risk control, and also towards its goal of joining the top ten cryptocurrency trading platforms in the world. CoinW also revealed that it has handed over a satisfactory and trustworthy transcript to users in 2021.

Although it appears as if CoinW has opted to celebrate the Spring festival for its users in the excitement of the productivity and progress it has seen in the just-concluded year. The announcement revealed that the company had previously given its users 160,000 USDT with countless activities like Fansup, COINS, cash dividend, trading contest, and trading commissions in the past new year. Hence proving that it is maintaining its stance on its initial intention of “customer first”.