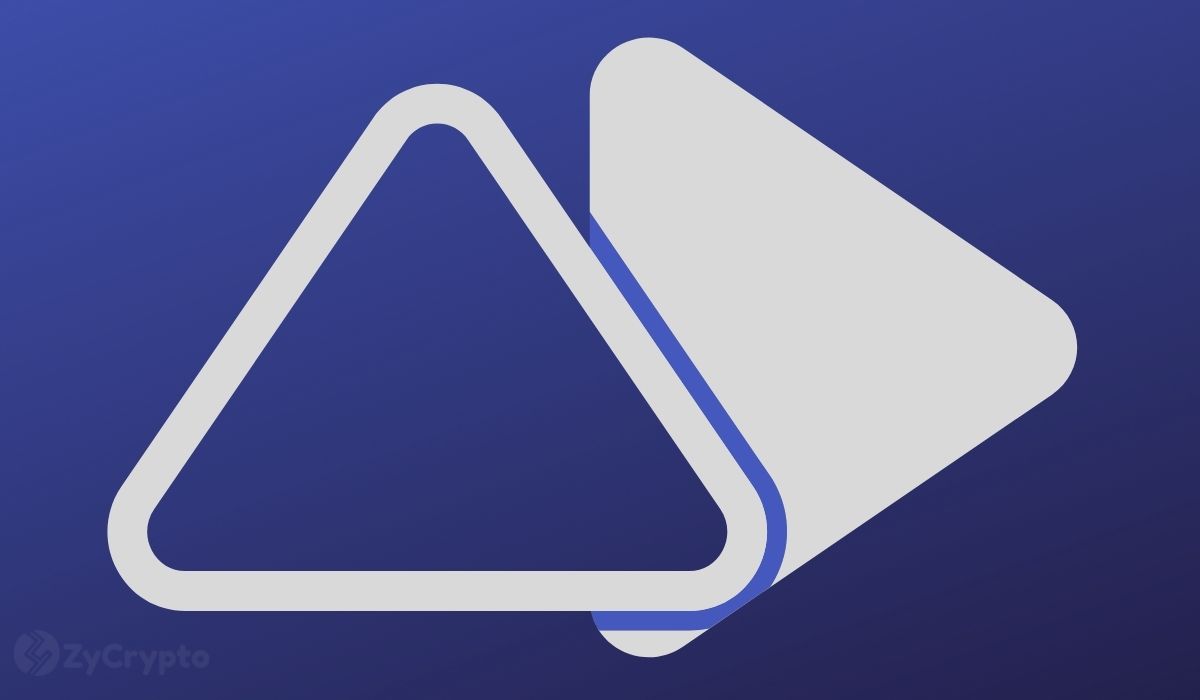 Major crypto exchange Coinbase encountered a brief service outage after its ad during this year’s Super Bowl caused a lot of user traffic on its mobile application and website.

As of publication time, Coinbase is operational once again.

For the first time in history, Super Bowl viewers were treated to an array of ads from cryptocurrency companies, including Coinbase, Crypto.com, FTX, and eToro during commercial breaks.

Coinbase caused quite a stir during Super Bowl LVI’s face-off between the Los Angeles Rams and Cincinnati Bengals after the publicly-traded firm unveiled a bold commercial that basically entailed a color-changing QR code moving around the screen for 60 seconds.

Users who managed to scan the code were taken to a website where they could get free $15 worth of bitcoin if they signed up by Feb. 15 and also the opportunity to win $3 million in prizes.

The minimalistic ad, which is said to have cost Coinbase a staggering $14 million, seems to have been a roaring success — perhaps a big one at that. A number of disgruntled customers reported having trouble accessing the exchange.

The outage didn’t last long, however, as Coinbase was able to resolve the heavy traffic issues within minutes.

Commercials have long been a key part of the annual Super Bowl championship games, and for businesses, it’s a pretty good indication of making it in the real world. With the growing demand for cryptocurrencies, crypto ads at the Super Bowl actually stole the spotlight from legacy businesses on social media.

Twitter users have especially praised the ingenuity of Coinbase’s commercial.

“Probably the most effective ad so far during the Super Bowl! Was it just me or did you also open up the camera on your phone and scan the QR code,” Michael Estime wrote on Twitter.

Despite the site crashing momentarily, all the buzz generated online likely equates to a net win.