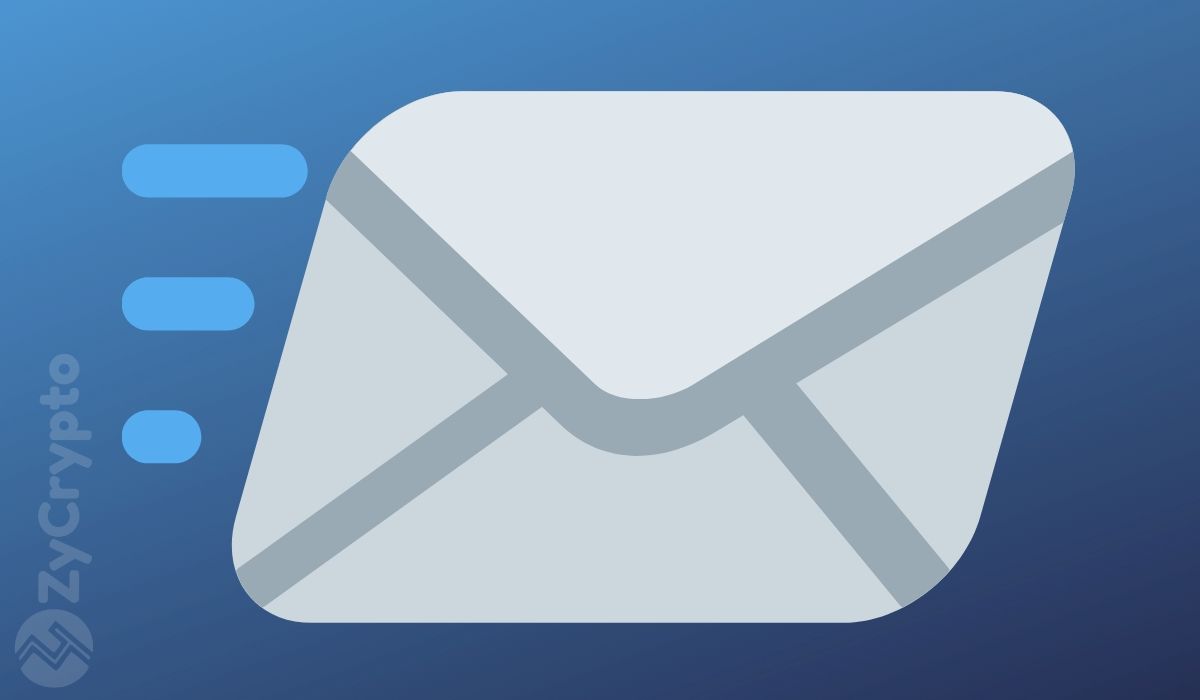 The CEO of San Francisco-based cryptocurrency exchange, Coinbase, Brian Armstrong, recently won a patent from the United States Patents and Trademark Office for a technology that makes it possible to send bitcoin to an email address.

The patent was officially granted on December 17 after having being filed on March 17, 2015. It outlines an invention that will allow users to link their wallet addresses with email addresses, thus enabling direct bitcoin payments. The sender will be required to first send a request to the intended recipient’s email address before transferring bitcoin. Once the request is approved, bitcoin will be automatically sent from the sender’s bitcoin wallet to the recipient’s wallet which is linked to their email address, provided the sender has enough funds.

Transactions Will Be Cleared In 48 Hours

After the recipient approves the payment, the system will clear the transaction within 48 hours. Bitcoin that will not be used for payments will be stored in private vaults that will only be accessible through the email address that is linked to the wallet.

Additionally, users will be charged zero fees to send bitcoin using the email system. Coinbase has amassed billions in transaction fees since its launch seven years ago. However, users will incur charges for sending bitcoin to external wallet addresses.

Making Crypto Transactions Easier For Everyone

Moreover, the patent has not mentioned any specific email providers, suggesting that users will be able to use the email addresses that they are currently using to make the bitcoin payments.

This invention will also include a unique exchange that will allow users to buy/sell bitcoin using fiat acquired from a bank account that the user has linked. In short, this technology aims at making crypto transactions seamless for individuals who are not very advanced.

Besides this patent for an email transaction system, Coinbase also won two other patents: compliance application and enforcement protocol. The compliance application is for making sure user accounts are complying with the stipulated local and international laws. The latter will ensure all accounts that do not comply with the exchange’s rules are closed.