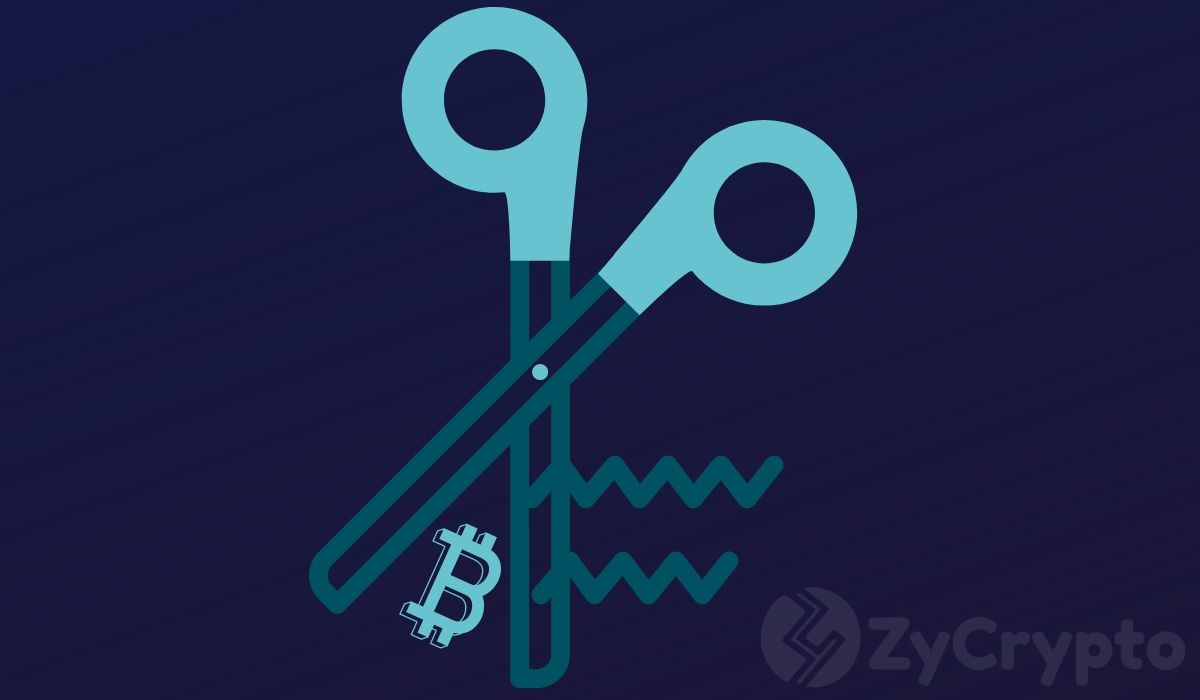 Time is running out for Bitcoin miners to relish the current mining reward, merely 99+ days to the next halving, which is scheduled for May 12, 2020. How will this major Bitcoin event affect its price and that of other crypto assets in the market?

In order to get the perspective on the ground, at the time of reporting this article, the total number of Bitcoins in circulation is 18,187,575, the total expected Bitcoins to be mined is 21,000,000, and the total Bitcoins remaining to be mined until the next halving is 187,425. With Bitcoin mining halving after 210,000 blocks completed, there are only 14,994 more blocks to be rewarded until May 12.

What Does This Mean For Bitcoin Price?

With few days remaining to the next halving, Bitcoin seems to be starting a new bull rally heading to $10,000 and possibly above. Whether this is attributed to the big event or not, the crypto asset is gaining more ground in the market, with its value becoming a gem.

As a result of the halving, fewer coins will be mined, therefore reducing the rate of coin injection into the market by miners. The cost of mining will sharply increase and many miners will feel the effect of the event, nonetheless, with the value of the crypto asset steadily increasing, the cost of mining might be compensated.

Looking back in history when such an event took place, specifically in 2016, it was observed that as a result of halving, the market price of Bitcoin sharply rose, doubling and seeing it rise to $20,000 in the subsequent year. If history is to be trusted and repeated, then Bitcoin’s price has a very bright future of even surpassing the previous highs.

Are There Effects On The Altcoins?

With Bitcoin expected to greatly benefit from the event, its possible “high price” could make it not affordable for most millennials, who are the most informed and likely to benefit from the blockchain tech in the future. This will result in other altcoins rising and getting a place in the ‘bull train’.

It’s a speculation that most analysts are putting on the table and it has been cordially welcomed by most crypto assets. If this then comes to be, competition in the market will rise, therefore resulting in more research on the broadening of the blockchain tech industry, hence a good thing to the market.

With the crypto space not regulated by any central government, it is not locked to one thought on how the event will affect the digital assets, rather the unexpected reaction nature is its perfection.