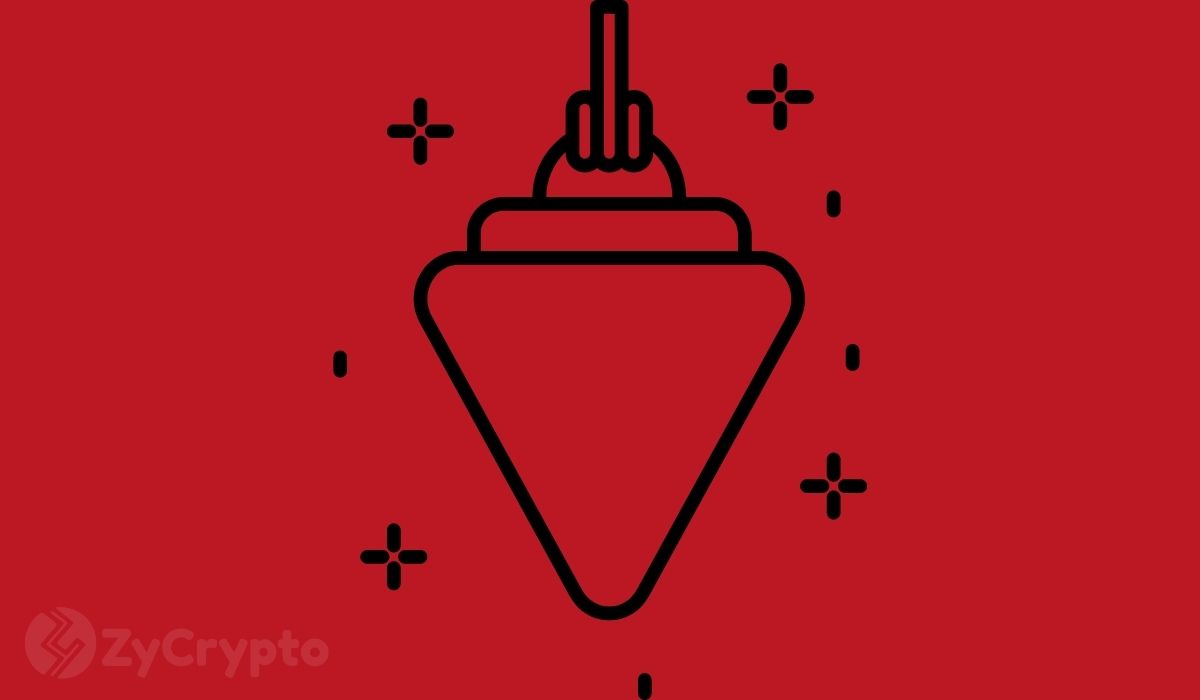 Bitcoin as both a medium of exchange and a currency is at a unique position in its existence. It reached a new all-time price high of almost $60,000 in February 2021 and saw its largest-ever wave of institutional support in late 2020.

As such, both bitcoin investors and general crypto enthusiasts are closely watching the market as it appears to be on the cusp of a new ear of maturity. Now, analysts at Citi have stated that bitcoin has reached its tipping point, which sparks more discussion about the future of the famous asset.

According to the analysts at Citi, this tipping point that bitcoin has reached will go a long way in determining its future. From here on out, bitcoin could either suffer from speculative implosion or could become a top currency for international trade.

In terms of mainstream use, bitcoin has been boosted by investments from Tesla and Mastercard taking official notice, according to the report. Just last month, Tesla bought a whopping $1.5 billion in bitcoin and Mastercard announced that it would begin enabling crypto transactions on their platform.

This is a far cry from the days when bitcoin was shunned by the mainstream and considered too much of an outlier. These announcements not only have positive financial implications but also serve as a public stamp of approval to the rest of the mainstream financial world.

For the first decade of its existence, bitcoin was mainly powered by retail investors and a tight-knit online community. Now in its second decade, there is a greater influx of institutional investors and this will have a massive impact on the coin’s survival into the future.

There is also greater prominence of stablecoins and Central Bank Digital Currencies (CBDCs). If these also become more popular, the chances of bitcoin being used for international trade will increase several times over.

There are many who predict that bitcoin, given its recent bull run, is on the verge of world domination. Despite this, there are others who think that the bitcoin bubble will burst in due time. By Citi’s account, it could go either way.

“There are a host of risks and obstacles that stand in the way of Bitcoin progress,” Citi’s analysts say. “But weighing these potential hurdles against the opportunities leads to the conclusion that Bitcoin is at a tipping point.”