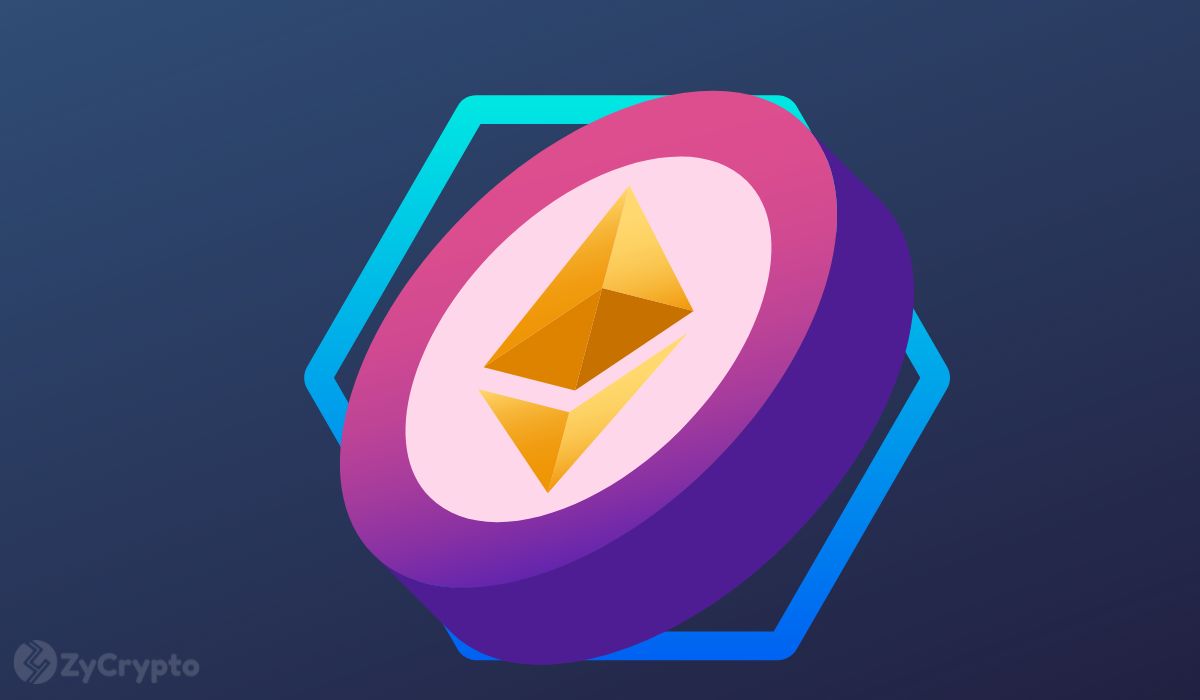 Ethereum is staring at another schism in the network as it inches toward transitioning to the PoS consensus mechanism. Stablecoin companies pitch their tents with the planned transition while other entities push for a hard fork.

Circle, the issuer of the USDC stablecoin, has cleared speculation regarding its stance on Ethereum’s incoming Merge. The company announced that it will wholeheartedly support Ethereum’s switch to PoS on grounds that it is the logical step for the network.

“We understand the responsibility we have for the Ethereum ecosystem and businesses, developers, and end users that depend on USDC, and we intend to do the right thing,” Circle’s announcement said.

Ethereum’s merge is expected on September 19th, and ahead of the event, tongues are already wagging over the future of the network. Word on the crypto street is that after the Merge, the network could undergo a hard fork that would still allow the PoW consensus mechanism to still be in operation, side by side with PoS.

Proponents of the hard fork are miners with significant investments in Ethereum mining. Chandler Guo, a leading miner, tweeted that the hard fork was inevitable, and when it happens, the new chain will use ETHPOW as its native token. BitMEX stoked the claims of a network split by creating a futures contract for investors to leverage ETHPOW.

“While we don’t speculate on the possibility of forks post Ethereum Mainnet merge, USDC as an Ethereum asset can only exist as a single valid version, and as stated previously, our sole plan is to fully support the upgraded Ethereum PoS chain,” said Circle.

Tether is also in support

Tether, the issuer of USDT stablecoin, has also pitched its tent with Ethereum’s PoS. The disclosure came via the firm’s Chief Technology Officer Paolo Ardoino as he replied to mounting speculation on Twitter.

He noted that the question is not about whether or not the firm prefers PoS or PoW but warned that issuers should act responsibly to avoid user disruption. Ardoino promised the community that support of ETH 2 would be seamless.

Ahead of the Merge, ETH is now the most staked asset, surpassing Solana (SOL) and Cardano (ADA) in the grand scheme. When the transition occurs, the role of miners will be replaced by validators with rewards distributed in proportion to the amount of ETH staked.