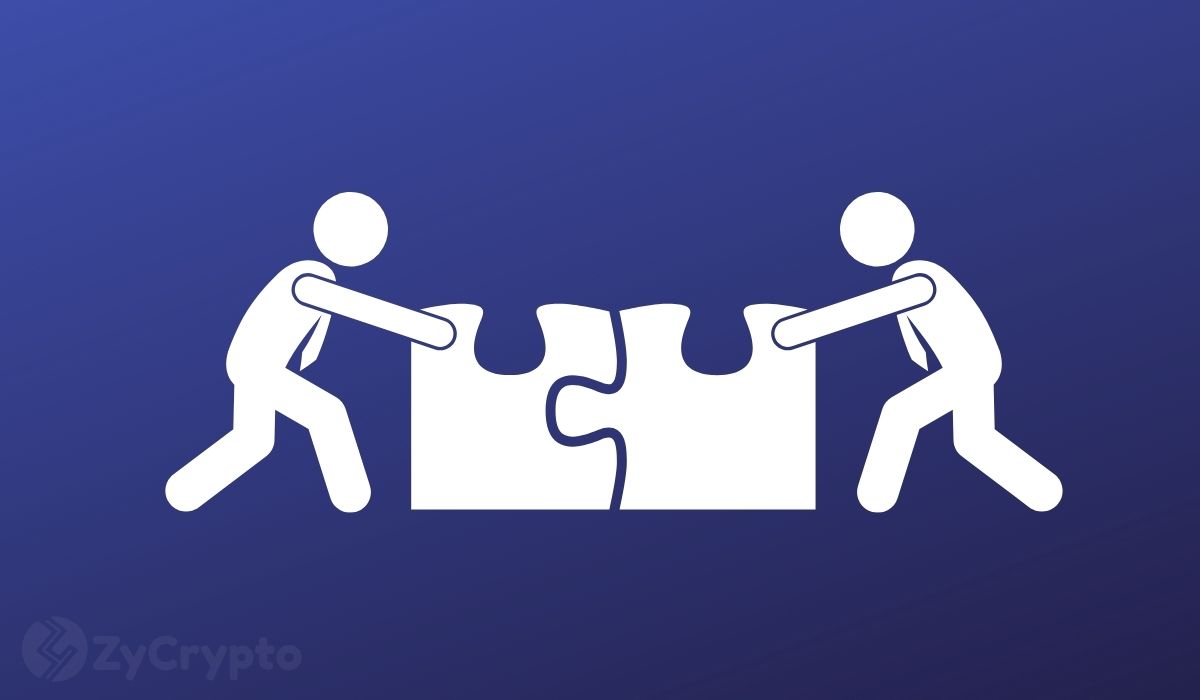 Circle has sealed a deal to gain full acquisition of crypto Infrastructure platform, CYBAVO, as revealed in the company’s blog by CEO Jeremy Allaire. The move comes four years after the launch of CYBAVO.

Web3 is the future

In his statement announcing the deal, Allaire gave a few reasons for adoption. The acquisition is expected “to advance the adoption of USDC and Web3 applications while deeply integrating our core product offerings.” The newly acquired platform is already expected to provide support to products.

CYBAVO set out to engineer innovative platforms that would conveniently usher in crypto and blockchain tech into future services. The company’s impact has been felt by every player within the crypto and Web3 sphere ever since its launch in 2018.

Circle’s USDC has successfully served as a platform for thousands of developers wishing to integrate “a trusted and reliable digital dollar into their on-chain applications.” Customers are enthusiasts of the future-based Web3.

Another unique aspect of CYBAVO is an integration tech that provides developers with the rare opportunity of drawing into their system, in order to create new apps and services. Other than supporting Blockchain protocols, there is room for minting NFTs.

The acquisition of CYBAVO is an advantage to Circle as they are bent on improving security and support to Circle accounts. The need for a transition from Web2 to Web3 would be accelerated by the acquisition.

CYBAVO raised $4 million in first round of funding

Last year, CYBAVO embarked on its first round of funding. The funding which took place in June closed with an added $4 Million. Joining the funding were firms and investors around the Asian countries of Taiwan, Hong Kong, and American players from Silicon Valley.

Taking their place at the forefront of the funding were New Economy Ventures, Taiwan’s H&D Asset Management Company, and 500 Startups, a venture capital firm. Proceeds from the funding are earmarked to boost the company’s growth in markets across Europe, East Asia, and North America.

CYBAVO achieved a major stride in its journey of advanced security with Sepior, a leading firm in threshold cryptography. CYBAVO’s quest for security involves layer-based security protocols and system-based protocols.

Also, another milestone was gained after Luxembourg hosted the company’s first European office. The company has been hailed as Asia’s most secure blockchain services provider.