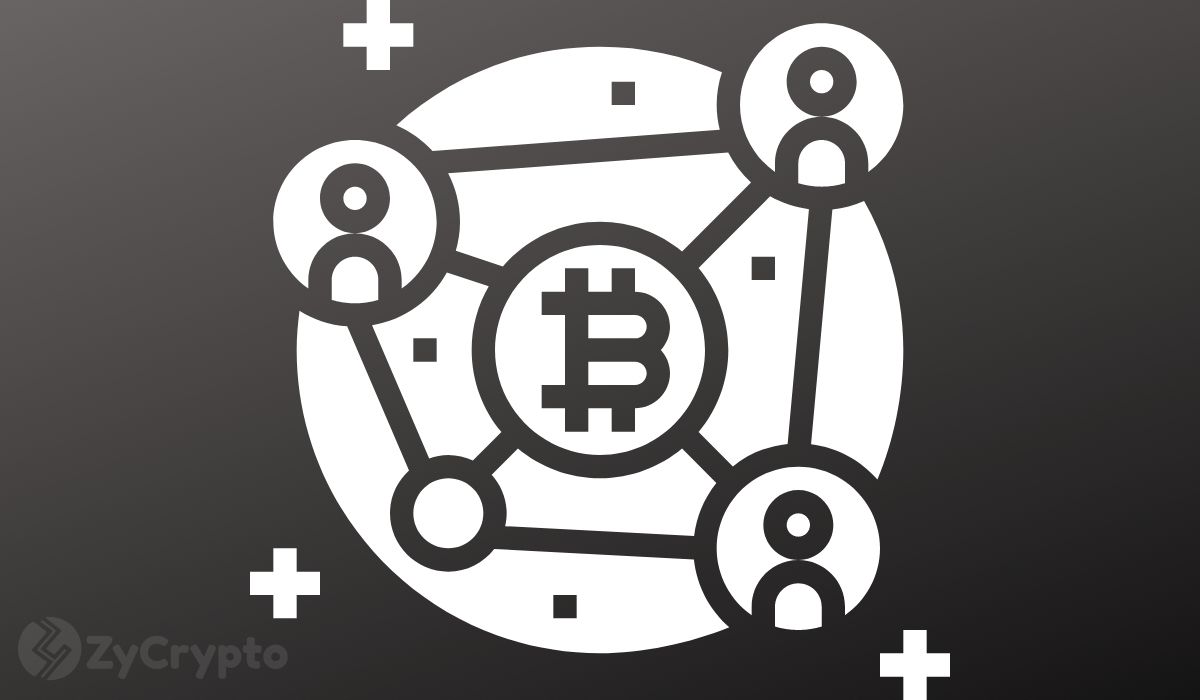 The past weeks were a very turbulent one for the crypto markets as all witnessed the crash of the Terra ecosystem amid a market-wide correction. Consequently, Circle CEO Jeremy Allaire has said that recent events will speed up crypto regulations.

Market Crash Will Speed Up Regulations

“When you have a major blowup, it’s certainly going to accelerate the need for Congress to act and establish some perimeters around who and what is involved in operating a dollar stablecoin in the United States of America.”

Terra and its algorithmic stablecoin TerraUSD (UST) grabbed headlines eclipsing even the overall market crash that saw Bitcoin drop to 2020 price levels in the past week. Notably, in just a matter of days, the once-promising stablecoin innovation came tumbling down, along with the LUNA token.

Allaire, during the discussion, said the high yield offered to investors on Terra’s Anchor protocol was an indicator that the system was not sustainable. Notably, the first sign of UST losing parity with the dollar came after a flurry of withdrawals from the Anchor protocol. The Circle chief said:

“I think what has unfolded with these unstable stablecoins, such as UST, was entirely predictable,” adding, “Our own analysis from a very long time ago suggested that the footing that this was on was really based on subsidizing these yields, which was really driving people to kind of buy this Luna token, create these UST tokens, put them in this 20% interest rate, which was too good to be true.”

It is worth noting that Allaire is not the only pundit that sees regulations coming faster following the implosion of the once-promising Terra ecosystem. As reported by ZyCrypto on Monday, MicroStrategy’s Michael Saylor expressed a similar sentiment: “It’s going to accelerate some much-needed regulation of stable coins, all coins, and the exchanges.”

Already, it appears that lawmakers are ready to swing into action. US Treasury Secretary Janet Yellen last week urged lawmakers to deliver crypto regulations by the end of the year, even as she said:

“I wouldn’t characterize [cryptocurrencies] at this scale as a real threat to financial stability, but they’re growing very rapidly, and they present the same kind of risks that we have known for centuries in connection with bank runs.”