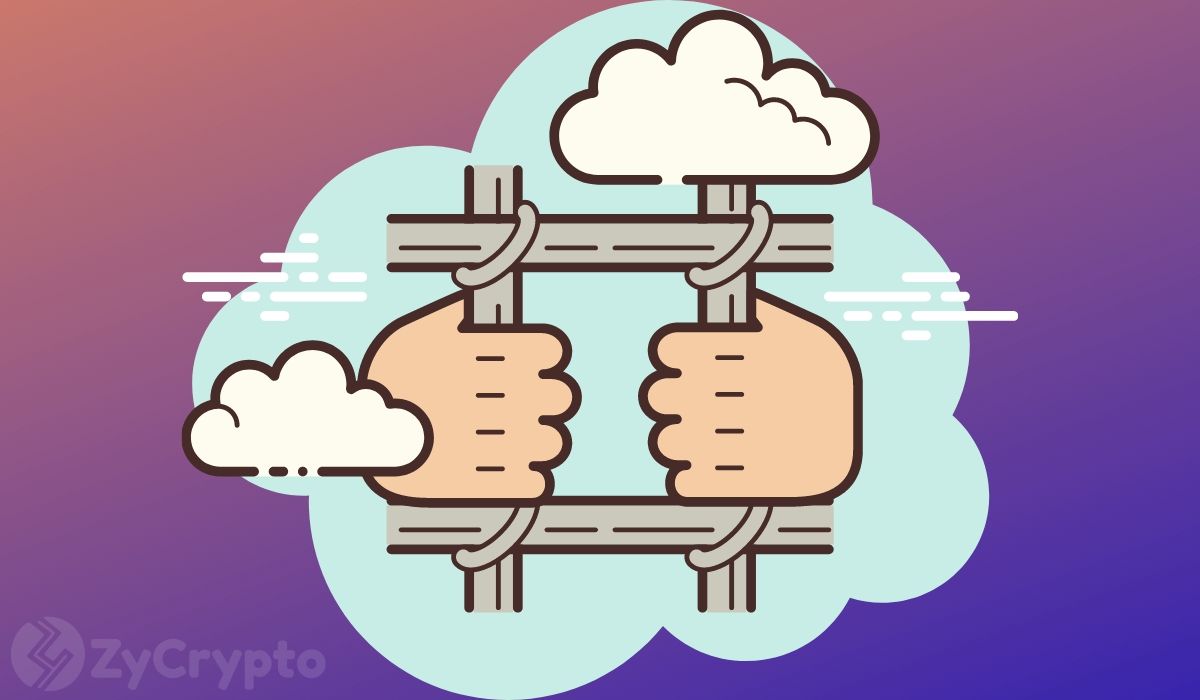 Unsettling reports have begun to fly around as the billionaire CEO of the crypto company RenrenBit, Zhao Dong has been reportedly detained by the Chinese police.

As people on social media started to hear about the possibility that China was moving to take down crypto over-the-counter (OTC) traders, there was a degree of uncertainty building up that led to some making their own assessments and conclusions.

The CEO of Sino Global Capital, Matthew Graham who has his finger on the pulse of the world of digital assets and specifically in China, wondered what could be the fallout from such an event.

“To put this into perspective *if* 赵东” rumors were true, the Weatern analogy might be one of the Winklevoss twins being arrested. It’s a big deal.”

But according to the news outlet, BlockBeats, the CMO of RenrenBit denied the rumors. However there were conflicting reports and it was later confirmed by Matthew Graham that Zhao Dong has been, in fact, detained by authorities.

Other RenrenBit associates assured the news outlet Chainnews that everyone was showing up to work as scheduled and operations were completely normal.

“Seems confirmed that 赵东 (RenrenBit CEO Zhao Dong) has in fact been detained by Hangzhou police. It’s extremely important to be clear that 1)  detained is NOT the same as arrested 2) it does not necessarily follow that this is in relation to RenrenBit’s business operations.”

Although clarifying that Zhao Dong was detained and not arrested, it’s not 100 percent clear what will come of the detainment. He went on to explain that this has happened before in a more cryptic tweet.

“This happened to one of *current* most prominent tech investors in China a few years ago (hint: famous enough internationally that he’s often photographed with the likes of Schwarzman), a dude we know fairly well. Taken away for about 4-5 weeks, completely incommunicado.”

After the stated confirmation that Zhao Dong was detained, it was reported that he is cooperating with Chinese authorities in relation to suspicious and possibly fraudulent transactions.

In 2019 Zhao Dong famously predicted that the several years of negative and sideways crypto movements would soon be coming to an end.

“The next three months could be the last opportunity for bottom fishers, and after that, the crypto market will enter Spring and then Summer,” the bitcoin billionaire forecasted.