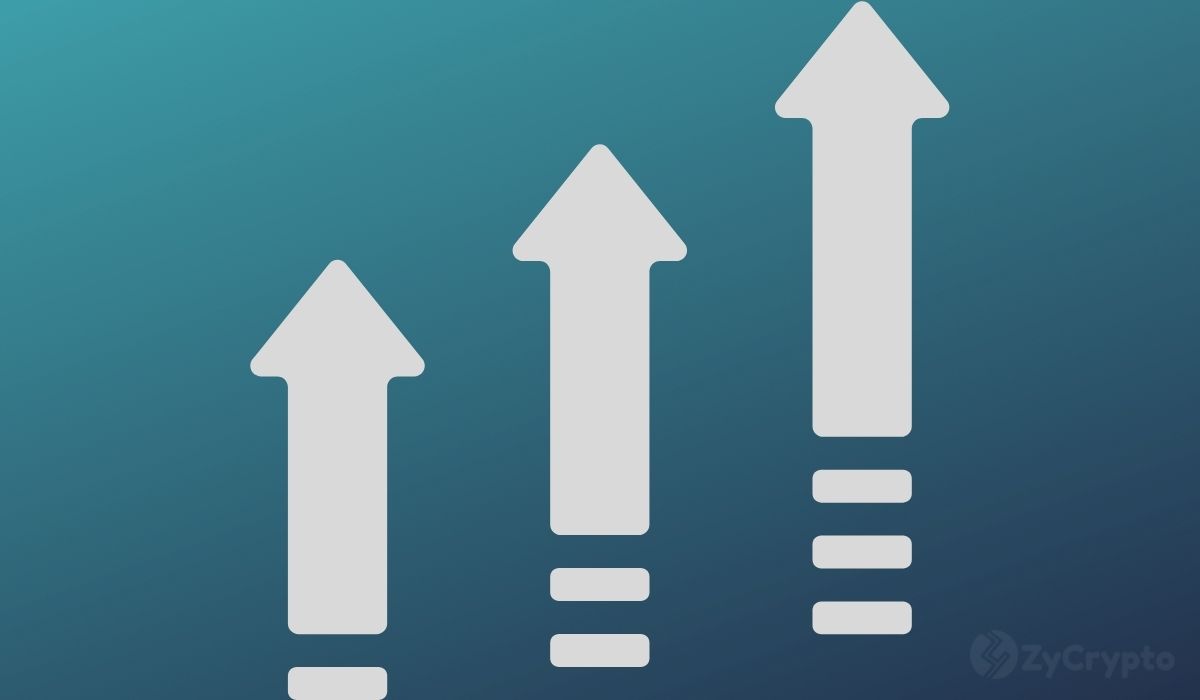 China’s renewed intensified crackdown on cryptocurrencies seems to have had the effect of making decentralized finance and decentralized exchange platforms surge.

China recently jolted the crypto sphere with the announcement of a blanket ban on all crypto transactions and mining. Despite the effect that this had on Bitcoin and other major coins as well as pressuring crypto and blockchain-related stocks, data from cryptocurrency data providers indicates that the perpetual contract on the Ethereum blockchain reached a new all-time high.

According to the website, the metric for perpetual swap trade volume tracks four DeFi protocols on Ethereum including dYdX StarkWare, dYdX Layer 1, Perpetual protocol, and Futureswap reached an all-time high of $2.8 billion in total value locked.

This was first pointed out by Colin Wu, a notable cryptocurrency journalist from China, who noted that China’s strong regulatory policy may benefit DeFi applications such as the Consensys developed MetaMask and dYdX. He attributes this to the fact that centralized exchanges such as Huobi and TP have stopped supporting services for Chinese users.

“Huobi, TP, etc. stopped supporting services for Chinese users. Although it is more of a statement than an action, many people are still transferring their coins to MetaMask and DEX,” Wu said.

dYdX, which is a relatively new non-custodial decentralized exchange with a mission to build open, secure, and powerful financial products, has seen its price surge recently. In the last seven days, the token has experienced a 26.5% change in price. It is currently trading at $17.99, up 36.69% in the last 24 hours.

Similarly, Perpetual Protocol, which is a decentralized perpetual contract protocol made possible by a Virtual Automated Market Maker based on Ethereum and xDai, has also surged following the Chinese crackdown. It is up 23.88% in the last 24 hours and is currently tradíng at about $15.07.

What these platforms have in common is that they offer perpetual swap contracts which are financial contracts where a buyer is buying synthetic exposure to a financial asset and a seller is shorting exposure to that same asset. “Perpetual” refers to the synthetic asset having no expiration date — unlike a futures contract that settles at some date.

Remarkably, the phenomenon only goes to showcase the beauty of permissionless decentralized platforms. In the face of censorship, these platforms allow users to still be able to access services using measures like virtual portable networks (VPN).

The crackdown has however caused a slight slump in the price of Bitcoin. Bitcoin’s price action has seen the cryptocurrency down 9% in the last 7 days. Albeit, it is currently trading at around $43,324, up 1.32% on the day.