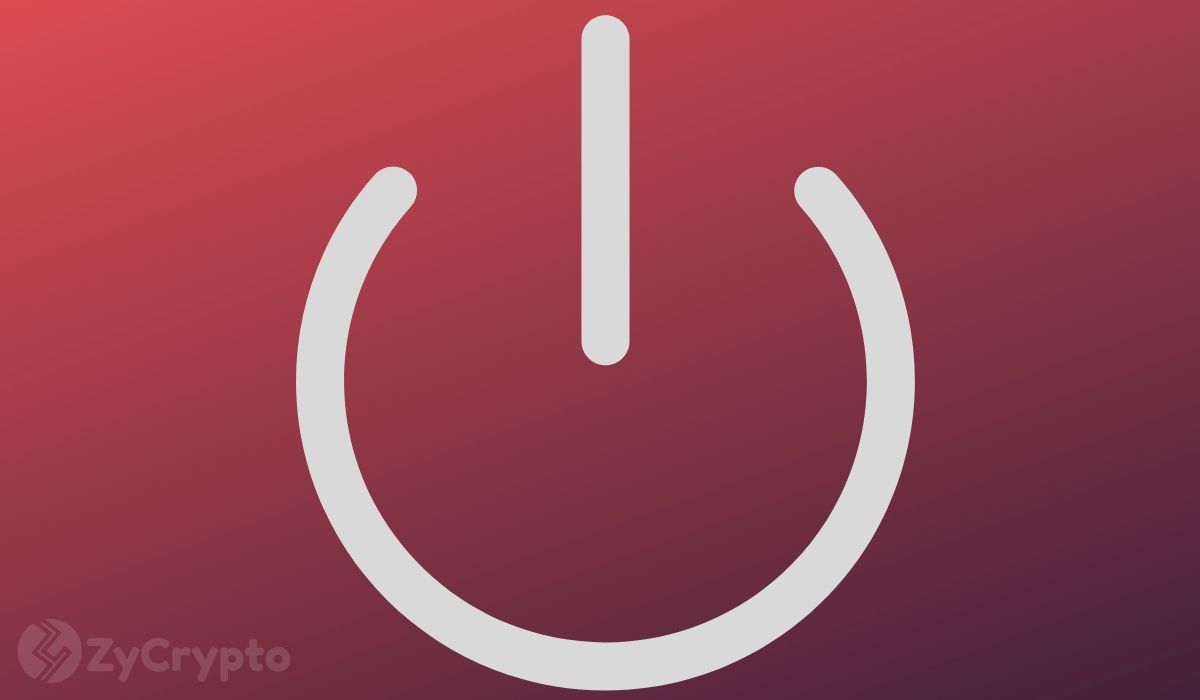 China has been making very significant headlines for over a month now, with the government making several moves and pronouncements regarding cryptocurrency and blockchain technology in general. A very interesting one is, however, China’s decision to close down all digital currency exchanges in the country.

It is not news that while China is very much in support of blockchain technology, the country is quite averse to cryptocurrencies specifically, and has spent some time cracking down on the sector.

Now, it would seem like authorities have taken this crackdown a notch higher according to a recent tweet from a Chinese blockchain firm, CnLedger, which quoted a report from the People’s Bank of China (PBoC). The tweet said:

“Just in: ‘The 173 Chinese virtual-currency trading and token issuing platforms have all exited without risk”, from PBoC’s newly released China Financial Stability Report (2019).”

About a month ago, Chinese President Xi Jinping publicly endorsed blockchain technology, imploring the country to fully exploit its offerings and all possible advantages. While this announcement significantly changed the blockchain clime in the country, many were quick to point out that the president’s endorsement had nothing to do with Bitcoin or any other assets, and the government’s position on them have not changed.

With the recent news, it’s now very clear that China is not willing to go back on its anti-crypto stance, and is gradually doing whatever it can, to enforce this. There’s also the possibility that authorities are simply trying to eliminate all forms of competition, as they inch closer to the launch of the Chinese central bank digital currency (CBDC).

The shutdown of all exchanges could have some serious effects on the Bitcoin market, and cryptocurrencies in general. China, even with its unfavorable crypto climate, is still easily one of the world’s most vibrant locations for the sector, especially with mining. If the government continues to stifle cryptocurrencies, a ripple effect should probably be expected in the price movements.