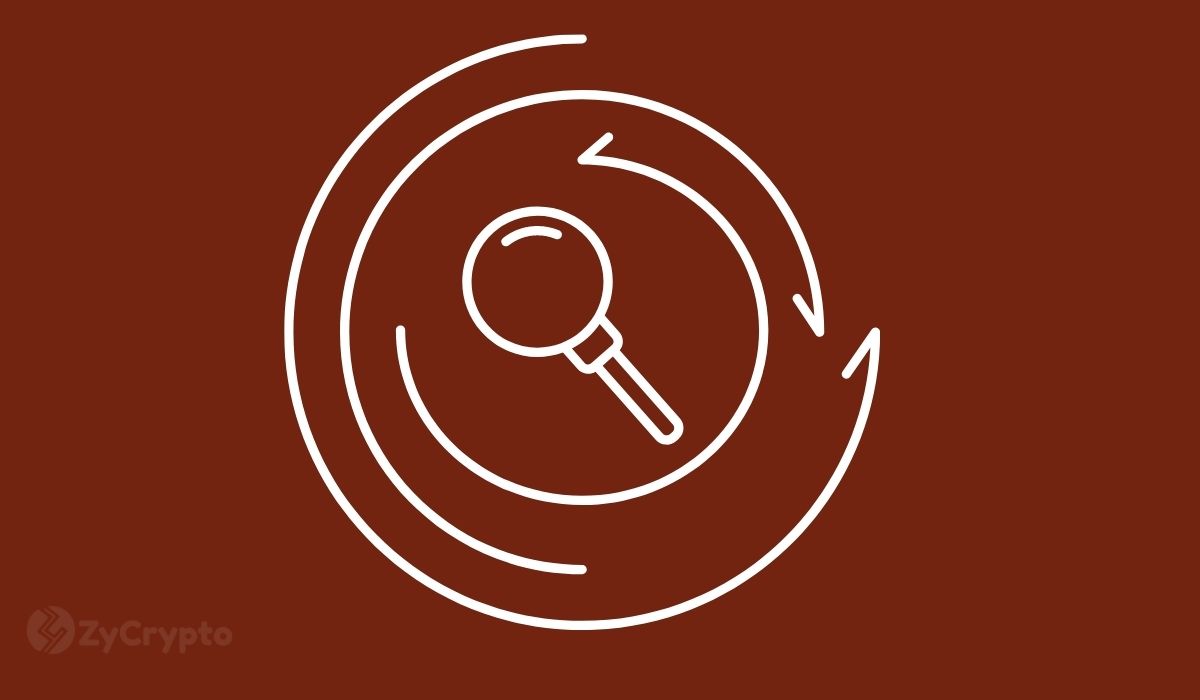 Crypto fraud and exploits have grown even more rampant in recent times. Consequently, the Commodity Futures Trading Commission (CFTC) Chair Rostin Behnam has said the commission would expand its resources to tackle these issues.

CFTC chair Behnam has raised concerns about the rapid rise of crypto-related fraud in a recorded message for a Chainalysis conference on Wednesday. According to a report by The Wall Street Journal, Behnam has revealed that the CFTC will be increasing its efforts and resources in crypto enforcement.

“Headlines about the loss of tens of millions of dollars in digital assets due to protocol exploits, phishing attacks, preying on vulnerable people, and other fraudulent and manipulative schemes have become far too common,” Behnam said.

Notably, the CFTC has filed over 50 cases related to crypto enforcement since 2015. Behnam noted that over half of these cases were fraud-related, with 23 cases in the last fiscal year alone.

Meanwhile, the CFTC is not the only financial regulatory body looking to increase enforcement. The SEC earlier this month nearly doubled its crypto enforcement unit with 20 new members.

Furthermore, SEC chair Gary Gensler speaking before the House Appropriations Committee on Wednesday, called for an increased SEC budget. Gensler argued that even with the recent additions, the SEC still needed more personnel to police the developing markets effectively. In addition, Gensler remarked, “the public is not protected,” as he cited the example of the Terra ecosystem crash.

It is worth noting that both the SEC and the CFTC remain divided as to which body should primarily regulate the crypto markets, with both sides firmly arguing that the oversight of the nascent market should lie with them. The stalemate has sparked debates and divided lawmakers, with several crypto industry players leaning toward the CFTC.

While Behnam has said the CFTC is in the best position to be the primary regulator of the crypto markets, Gensler also maintains that the SEC is in the best position to regulate the greater part of the markets. Notably, Behnam had said last Monday that both sides were in talks to agree on how the regulators should share oversight of the crypto market.

It is not surprising that regulators are now leaning toward enforcement. With less than half of the year gone, funds lost to crypto exploits are already edging close to the total sum lost in 2021.