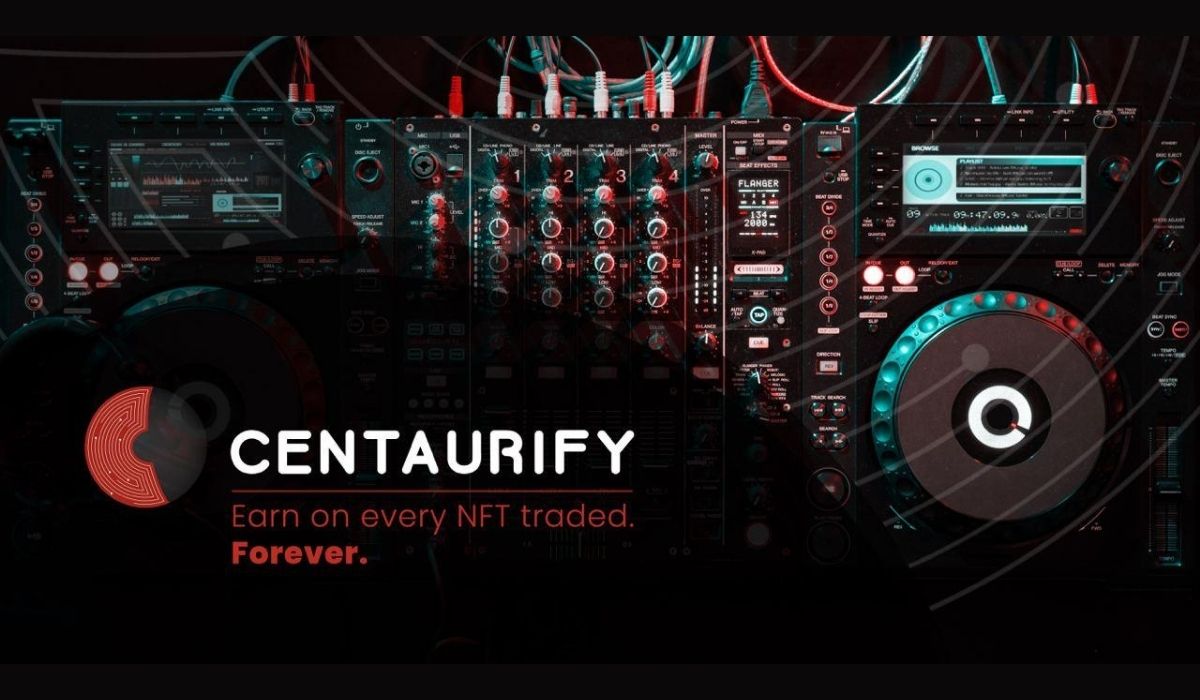 Centaurify is a music-based Norwegian startup that seeks to revolutionize the industry through NFTs and Smart Contracts. Notably, Centaurify tapped on the powers of tokenizing tickets with non-fungible tokens (NFTs). Thereby solving almost entire challenges faced by music artists, event organizers, and holders.

The startup is backed by well-versed professionals who have been in the fashion and music industry for decades. Moreover, the music industry has been one of the hardest hit by the Covid crisis. According to the firm, most artists lost their livelihoods right after the pandemic last year. This is because most of them lived on events to make extra cash. David Rootwelt-Norberg, the CEO and Co-founder of Centaurify is very optimistic the idea behind the startup will see the whole industry rising above ashes. Moreover, a lot of artists have turned into other side hustles to make a living.

By reducing the number of middlemen, Centaurify plans to oversee a huge market growth.

“The issue that was and still is plaguing the music & performing industry long before the pandemic arrived, was the same as in many other industries—an abundance of middlemen and predatory organizations that sought to maximize profits at the expense of the industry’s sustainability and prosperity,” the firm noted in a press release.

Notably, the firm allows organizers to mint their NFT-tickets, setting their rules of the smart-contract tokenomics to reward themselves, their artists & their audience on every transaction on the secondary market. In a bid to ensure equal distribution, artists get fixed 2% automated reflection on every NFT-Ticket transaction from the company.

Following the Covid disruptions, almost all industries are restarting with a fresh mindset. Among the key points in almost all the recovering industries, Blockchain technology remains a major stepping stone to a fully functioning global market.

“The music & performing industry has a chance to be reborn—with Centaurify. The Centaurify team seeks to alleviate all the previously mentioned pain points as well as to materialize new concepts that will supercharge artists’ efforts and grant them the financial stability and appreciation they deserve!” the firm noted.

Notably, the firm uses its native token dubbed $CENT that has a supply of 1 billion. Out of which, 16% has been vested with the team, 10% for liquidity mining, 2% for IDO, 6.5% for the seed round, 9.5% for the ecosystem development fund.