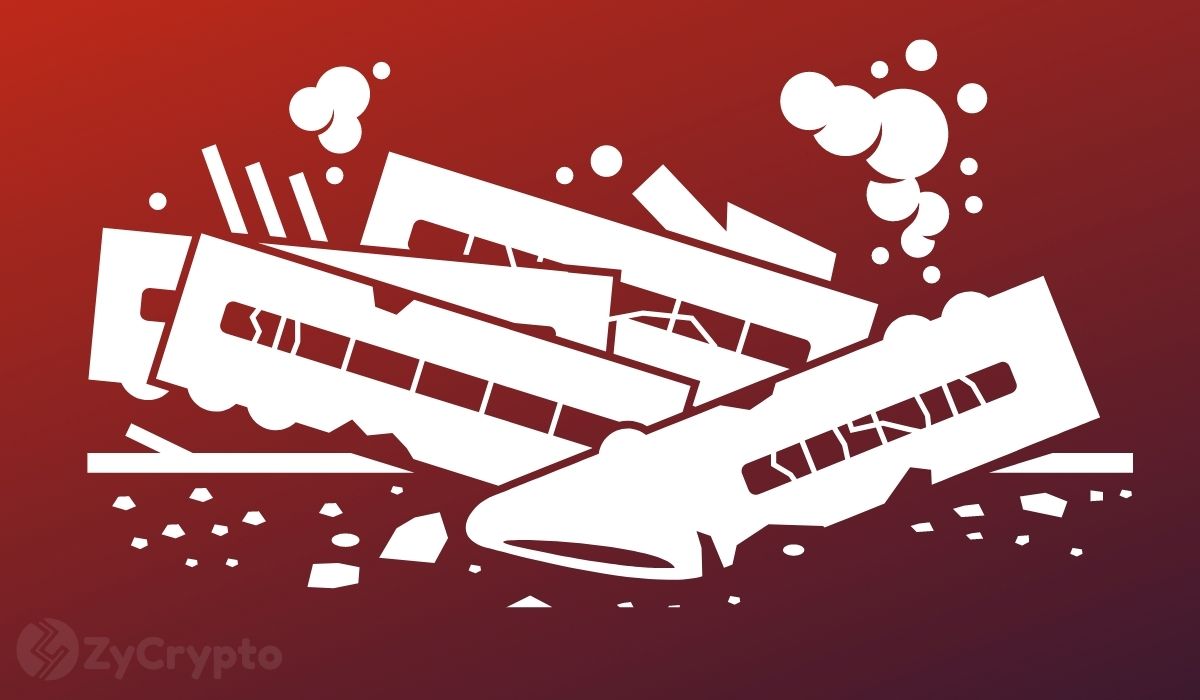 According to Protos, crypto lending platform Celsius has just 12% left of the Assets under Management (AuM) it declared in 2021. Celsius CEO had stated that the company owned $28.6 billion in AuM, but as of today, 151,534 BTC is all that is left.

Just like Terra, is this the end of Celsius?

Barely one month after the meltdown of the Terra ecosystem, which saw its stable coin UST and native token Luna lose almost all of their respective values, another yield earning platform, Celsius, might be approaching its end from all indications.

Towards the end of last year, Alex Mashinsky, Celsius’ Founder stated that Celsius owned $28.6 billion in assets under management, and even as of May of this year, the company was said to have had $12 billion in AUM.

However, the company has declared that they have just 151,534 BTC which is only worth $3.3 billion following the recent BTC death spiral. Celsius’ liquidation price stands at $16,852 according to AAVE which holds an outstanding loan balance of 23,962 of Celsius’ wrapped BTC.

The price of CEL has taken a free fall, and its market cap is currently at $157 million, down 97% from an all-time high of $1.7 billion. Amid insolvency rumors, most customers might have lost confidence especially because the platform paused withdrawals, transfers, and swaps.

Celsius’ competitor and top lending platform Nexo has made an offer to purchase “any remaining qualifying assets” owned by Celsius, following the pause of some operations on the platform attributed to volatile market conditions.

The company on its official Twitter account called the unsolicited offer “a sign of goodwill and an attempt to support the digital asset ecosystem…”. Nexo stated that they’re mainly looking at Celsius’ collateralized loan portfolio.

The “sign of goodwill” was not accepted but the company in the tweet stated that they can help Celsius’ clients and they would come up with another offer to Celsius which would be communicated publicly.