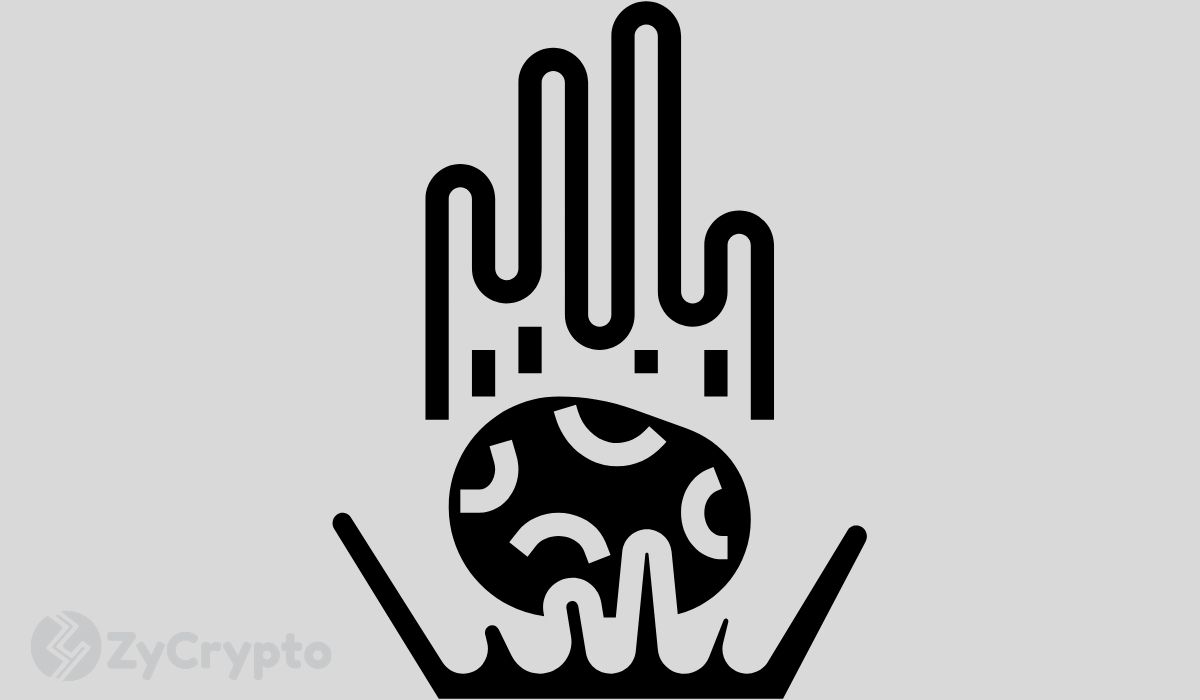 Cathie Wood, the founder, CEO and CIO of ARK Invest, has revealed that she first bought $100,000 worth of BTC at a price of around $250 back in 2015 and has held it until now — putting the investment in massive unrealized profit of over $7.6 million.

In an interview with Peter McCormack, the host of the What Bitcoin Did podcast, Wood shared that she made the investment after getting convinced that the market cap of the pioneer digital currency could eventually be as big as the monetary base of the U.S. dollar.

At the time, according to her, she asked prominent economist Art Laffer to ‘rip apart’ the Bitcoin white paper. The economist returned highly excited about Bitcoin, saying that based on its rules-based monetary system, the market cap of BTC could eventually match the $4.5 trillion monetary base of the U.S. dollar.

BTC had a market cap of around $6 billion at the time. The around 400 BTC would currently be worth over $7.7 million at the current price of about $19,300 per data from CoinMarketCap. This would make her first holdings to be in profit of over $7.6 million.

She added that her foray into investing in BTC did not end there. ARK Invest went on to add shares of Grayscale Bitcoin Trust (GBTC) — the current largest Bitcoin fund globally — to several of its funds, including ARK Next Generation Internet ETF (ARKW) and ARK Innovation ETF (ARKK).

Wood expects the regulatory shift to drive the next bull run

Wood, a long-time Bitcoin bull, has previously stated that she expects BTC to reach a price of $1 million by 2030. To reach a capitalization of $4.5 trillion, BTC could rise more than 1,122%.

Meanwhile, Wood argued in the interview that the current slump in the crypto market could be turned around by a change in the U.S. regulatory regime, especially in the S.E.C.

She warned that if these changes do not happen quickly, the U.S. could soon be a victim of “regulatory arbitrage” as more crypto startups will exit the country to other more crypto-friendly jurisdictions.