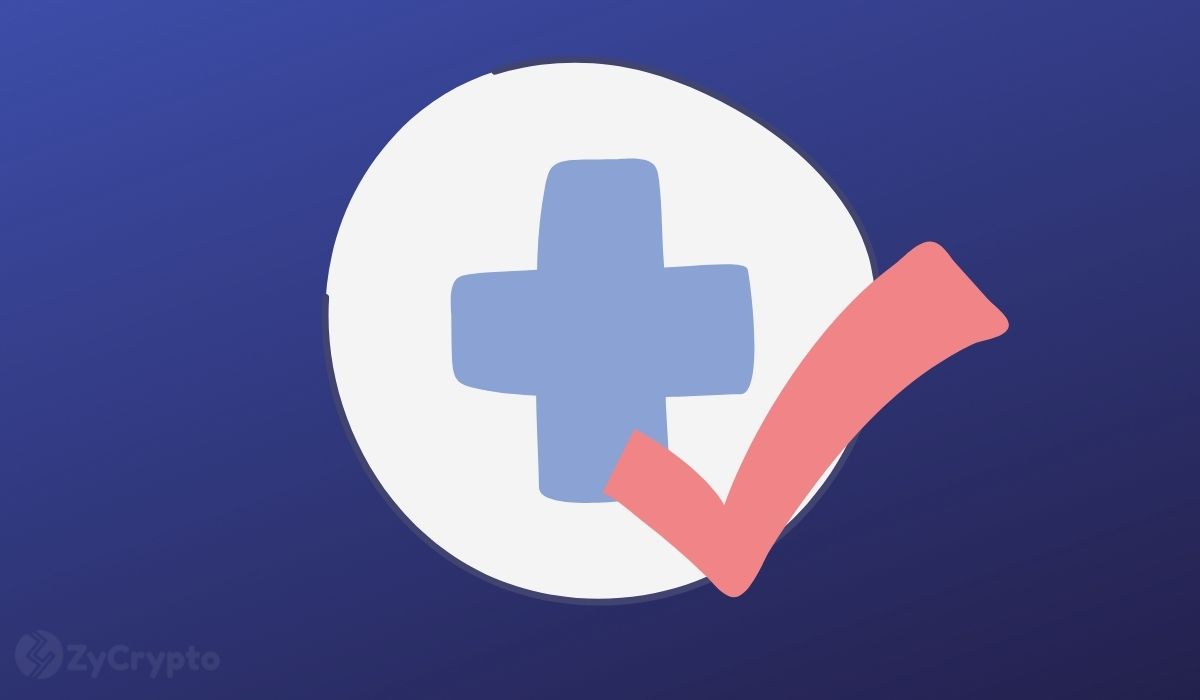 One notable revelation was that artificial intelligence was coming to the Cardano blockchain with the strategic partnership the blockchain announced with Awakening Health and its collaborators, Hanson Robotics and SingularityNet.

The companies are developing Grace, an AI nurse robot designed to revolutionize global healthcare, and intend to use the Cardano blockchain to ensure that the robot meets the stringent guidelines set out by the Health Insurance Portability and Accountability Act (HIPAA) and the General Data Protection Regulation (GDPR) framework for security and privacy.

The announcement was made by Cardano’s development arm Input-Output Global (IOG) which also announced partnerships with Dish, a Fortune 350 company that will utilize the Cardano blockchain to provide digital identities (DIDs) on phones to eight million of its customers.

One of the highlight announcements of the first day was however the partnership with leading blockchain oracle network Chainlink. With the Chainlink integration, Cardano wants to help developers to build smart contracts for secure DeFi applications. Chainlink, which has a strong reputation in the industry, will act as Cardano’s bridge to real-world data to implement the automated execution of smart contracts.

These announcements were also accompanied by an update from Cardano’s investment arm, EMURGO, that it would be making a $100 million investment targeted at accelerating DeFi and NFT solutions as well as blockchain education on the Cardano ecosystem. EMURGO’s CEO, Ken Kadoma, added that the company’s doors were open to community members interested in receiving investment funds, along with information and management support.

The non-profit organization and custodian of the Cardano blockchain, The Cardano Foundation, has also announced a number of strategic partnerships that will drive further adoption and utilization of the Cardano blockchain. They announced partnerships with Veritree (a global land restoration and tree planting verification company), Rival (a leading esports and gaming platform), UBX (the fintech venture studio and fund of Philippines based UnionBank), as well as AID:tech (a company that provides identity-based solutions for finance, payments, and insurance through blockchain).

Following all the announcements that have the potential to make Cardano pioneer use cases across climate restoration, decentralized finance, and NFTs, there is no doubt that the world’s greenest blockchain fully plans to muscle deeper into the territory of its foremost rival, Ethereum.