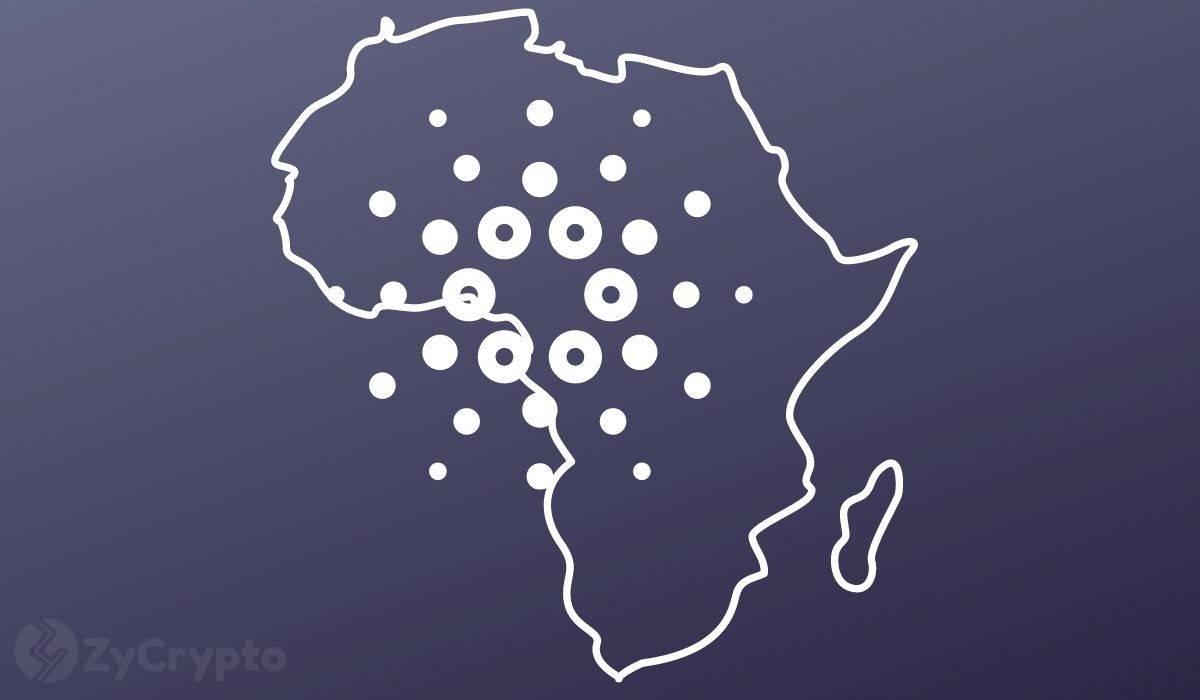 Charles Hoskinson, Cardano’s CEO, has announced plans to improve DeFi adoption in Africa. He revealed that 2022 is going to be packed with interesting activities for the network.

IOHK’s CEO, Charles Hoskinson has disclosed that he hopes to get DeFi to Africa. He stated that Cardano will “build a financial operating system,” to introduce the continent to the wonders of a new financial era.

He said this on a Youtube video on Christmas Eve while reflecting on 2021 for crypto and outlined the network’s plans for 2022. Hoskinson believes that exposing African markets to these products would help circumvent the banks which he felt in Africa could be exploitative and substandard. The Ethereum co-founder expects reduced interest rates because of competition that will lead to excess capital supply.

“My goal for the second half of 2022 is to figure out how to put all the pieces together to get an end-to-end microfinance transaction on Cardano,” said Hoskinson. “So that a real person in Kenya or somewhere with a blockchain-based identity and credit score, stablecoin on the other side, Cardano is the settlement rail. Peer-to-peer, person-to-person, click a button, the loan goes to them. They pay it back, (and it) goes to the other side.”

He said that the network hoped to grow its reach in the continent, which is the youngest in terms of population. Adding that they wanted to gradually gain adoption in Africa as they have done so far in other spaces through hard work and no gimmicks. Hoskinson expressed hope that through blockchain initiatives like this, the gap between the developed and developing world could be bridged.

Still, on the live YouTube Feed, he talked about the growth of the crypto industry, citing the NFT craze and the “DeFi boom” which saw DeFi grow to a hundred billion dollar industry. Hoskinson recalled that he had made predictions on the Cardano network the previous year, which were all proven wrong.

The Cardano network is no stranger to Africa. The network announced its arrival on the continent with a groundbreaking partnership with Ethiopia’s Ministry of Education which will provide blockchain digital identity for 5 million students and teachers. This will be used to verify grades and keep track of the educational performance of the East African country.

The network also announced that it was partnering with the Tanzanian government to enable digital integration and economic stimulation of communities in dire need of it. In September, Cardano noted that it will be investing $6 million in Africa in “recognition of the unique opportunities for innovation in Africa”. Cardano notes that Africa has the highest number of entrepreneurs in the world and will support the most innovative opportunities.

“Working with businesses in Africa I have encountered the most inspirational entrepreneurial spirit,” said John O’Connor, Director of African Operations. “At Input Output we believe in democratizing opportunity, which means giving equal access to funding to realize these innovative ideas, solving problems across the world.”