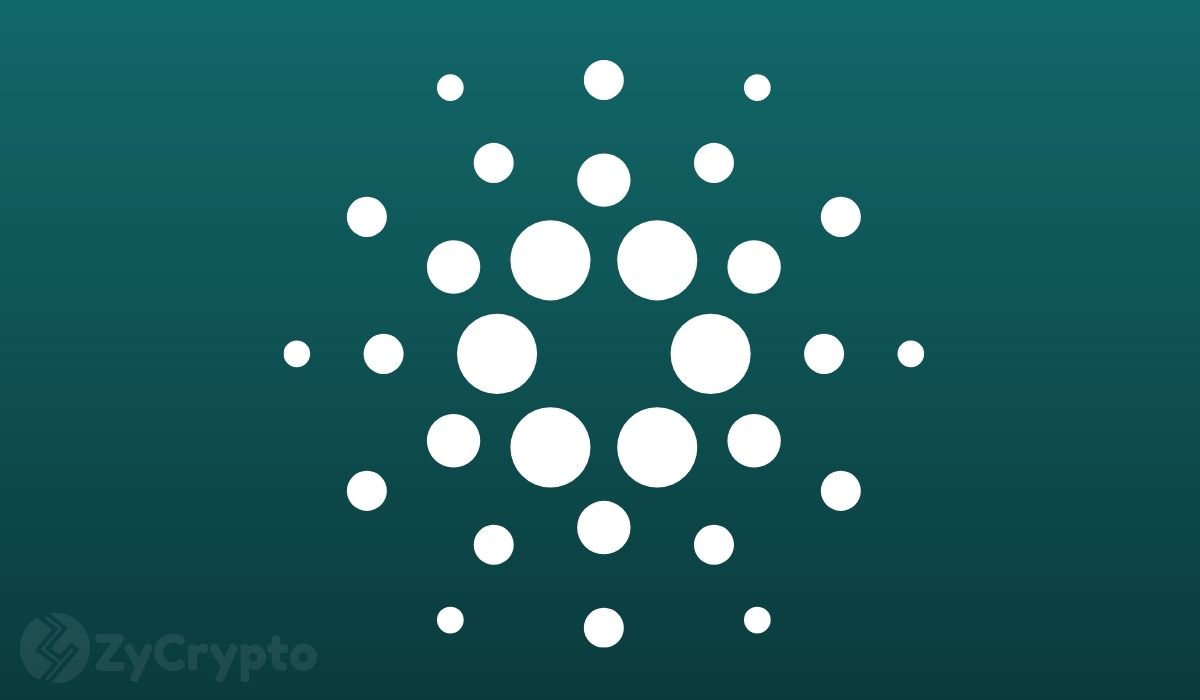 During the 2022 Consumer Electronics Show, Samsung Electronics America officially announced the partnership with Veritree to plant 2 million mangrove trees near the Mahajanga region of Madagascar, a coastal region faced with biodiversity challenges due to widespread deforestation. The press release read:

“Today, Samsung Electronics America is launching a new nature-based project to take actions that support a healthy climate and planet. Our company has set a goal to plant two million trees in Madagascar by the end of the first quarter of 2022.”

“The tropical trees are expected to restore roughly 200 hectares of land and sequester roughly one billion pounds of CO2 over a 25-year period.”

The announcement adds that Veritree was chosen as the partner for the initiative because of its ability to harness blockchain technology to “verify and track every step of the reforestation process.” The move has been complemented by Charles Hoskinson, founder of Cardano and CEO of its development arm, IOG.

Veritree is a platform funded by community donations in ADA, the native token of Cardano. The platform maintains a reforestation record that is considered to be transparent, immutable, and auditable by anyone. It tracks what trees are planted, where, by whom, and how the site is being maintained.

Last year saw Samsung make significant inroads to adopting blockchain technology. They launched a native blockchain wallet for their Samsung Galaxy phones that would allow for the trading and storing of cryptocurrencies including Bitcoin, Ethereum, ERC tokens, Tron (TRX), and TRC tokens. The crypto wallet also allows for the exploration of DApps.

They have started 2022 with a big splash in the crypto space already. During the CES, the company also announced that it would be releasing three smart television models that integrate the discovering, purchasing, and trading of NFTs.

Samsung is not the only major technology company embracing blockchain technology. Others including LG, Amazon, Nvidia, and Sony also revealed plans to integrate blockchain, metaverse, and NFT technology during the CES 2022.

The Cardano blockchain has long been noted as one of the most energy-efficient blockchain networks. By some estimates, its proof-of-stake protocol used up only 6 GWh of power annually across the entire network.

With the already low carbon footprint, the blockchain is still aiming to become carbon neutral in the long term, hence their partnership with Veritree. For the long term, the goal is for Cardano to become the greenest blockchain network according to the Cardano Foundation.