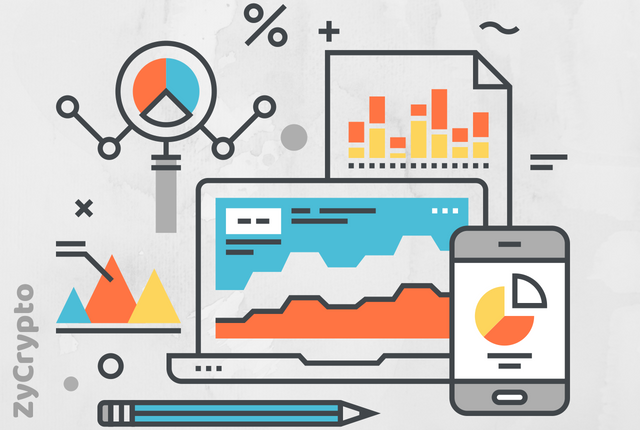 On the 4-Hour chart, Cardano is on the bearish trend. On December 2, Cardano broke up the supply zone of $0.042. The bears rejected a further increase in the price of ADA and it fell below the two dynamic support and resistance at $0.038 demand zone area. It consolidated shortly after which the bulls made an attempt to push the price up but was resisted by 21-day EMA. The price fell and broke downside towards the demand zone of $0.034.

The 50-day EMA remains above the 21-day EMA and the later crossed the former downside which confirms the bearish trend. ADA price remains below the two EMAs. Pull back is inevitable as the sign of trending market. The Stochastic Oscillator period 14 is below 20 levels (oversold area) which indicates that the bulls may take over shortly to carry out retest before continues its downtrend.

The coin is on its bearish trend on the 1-Hour chart. The bears hold tight to the ADA market as it is trending down with little or no interruption from the bulls on the short-term outlook. It broke downside the demand zone of $0.038 and exposes the coin to $0.034 price level

ADA price is below the 21-day EMA and 50-day EMA with the Stochastic Oscillator period 14 above 40 levels and the signal line pointing upward which indicate buy signal which may be a pullback.