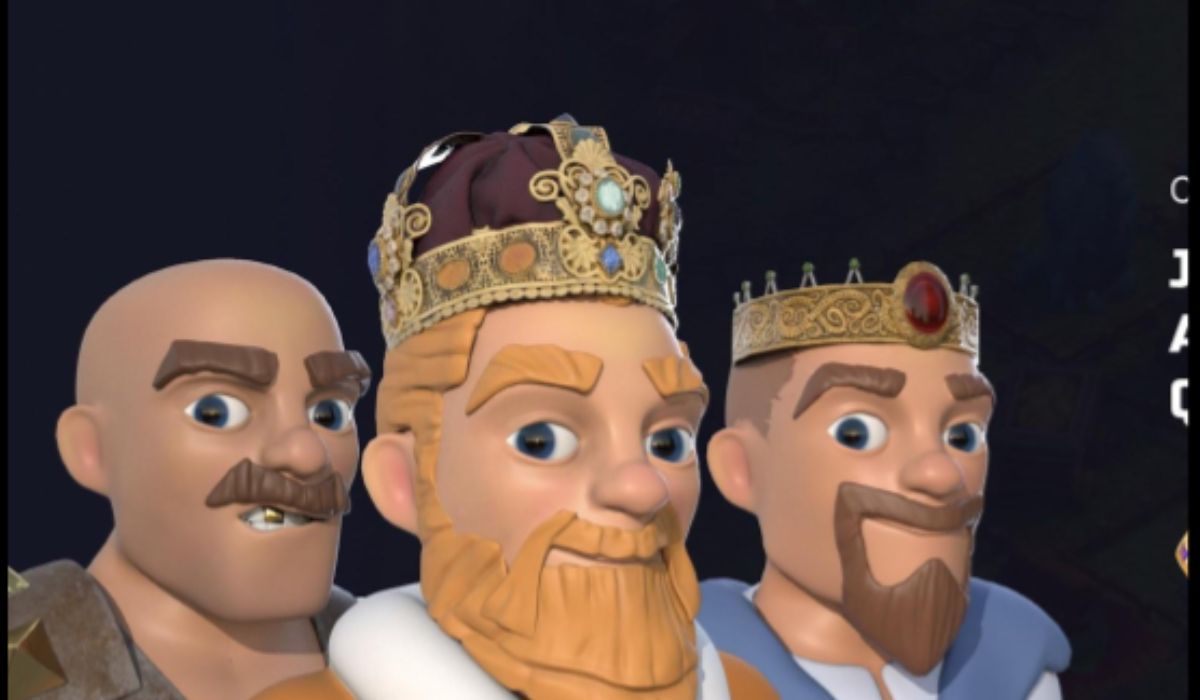 The $LONIA utility token will power the Cardalonia metaverse.

On the IEO, which begins on Monday, August 22, on p2pb2b.io, interested investors will be able to purchase the $LONIA token.

For users with an active stake of at least 7000 $LONIA tokens in the staking vault, the Cardalonia development team has also opened up a whitelist for the Land NFT sale and subsequent ISPO.

Investors interested in buying $LONIA can participate in the upcoming P2PB2B launchpad.

Join the Cardalonia Telegram group to stay current on all relevant information.

On the Cardano Blockchain, there is a virtual world called Cardalonia where users can create, own, and customise their experiences.

Unlocking creativity in the metaverse through the P2E concept’s many P2P activities such as earning, creating, socialising, playing, trading, and much more.