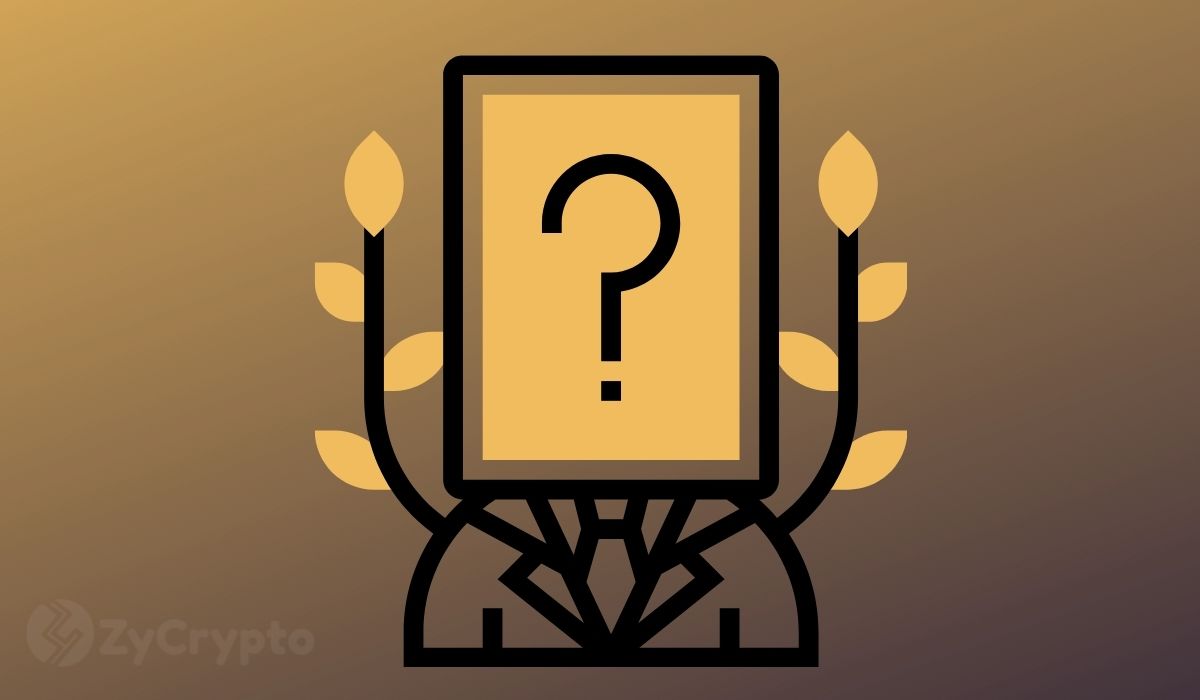 Bitcoin’s arrival to the financial scene was a rough one. Upon its numerous qualities, it was still called lots of negative names, including a scam, a bubble, and a ‘thing associated with crime’ as many argued it didn’t have any base value.

One of Bitcoin’s qualities however caught the eye of many investors and that was its anonymity. The option of one performing a transaction without revealing his or her identity became a sensation, pulling many people towards it. As time went on, investors and industry players got to grasp the concept of Bitcoin’s underlying technology, striking out the notion that Bitcoin was a safe haven for crime and criminals.

However, recent events across the crypto space have brought Bitcoin’s anonymity into question. The United States Justice Department seized over a billion dollars in Bitcoin in numerous investigations last year.

The Justice Department again located a sum of $2.3 million paid as ransom by Colonial Pipeline to DarkSide, a dark web hacker group. Colonial Pipeline made the payment in Bitcoin, which many investors thought was untraceable, leading to most asking whether the biggest cryptocurrency can still pride itself on anonymity?

Anonymity and privacy are words that have been used interchangeably whenever Bitcoin is said which is wrong. Bitcoin is anonymous but very far from private, a vital distinction that is often overlooked. Bitcoin’s underlying technology blockchain contains a massive historical ledger of all Bitcoin transactions which can be viewed publicly by anyone at any time.

Every Bitcoin transaction is publicly recorded on the Bitcoin blockchain which is permanent and will remain public. Federal investigators have over the years been able to trace criminals’ proceeds with the help of analysis tools and Bitcoin transactions.

Bitcoin’s anonymity is however the factor that complicates Bitcoin recovery as both the sender and recipient are represented by special wallet addresses and a string of numbers and letters instead of what it usually is, names or Social Security numbers.

Bitcoin components including addresses, transactions as well as private and public keys are all read in text strings, such as a public address, that do not directly link to a user’s identity.

Everything about a Bitcoin transaction is anonymous and the only way to identify the user or person behind it is by linking the address to a real-world identity and backing it with evidence. Bitcoin however offers no privacy.