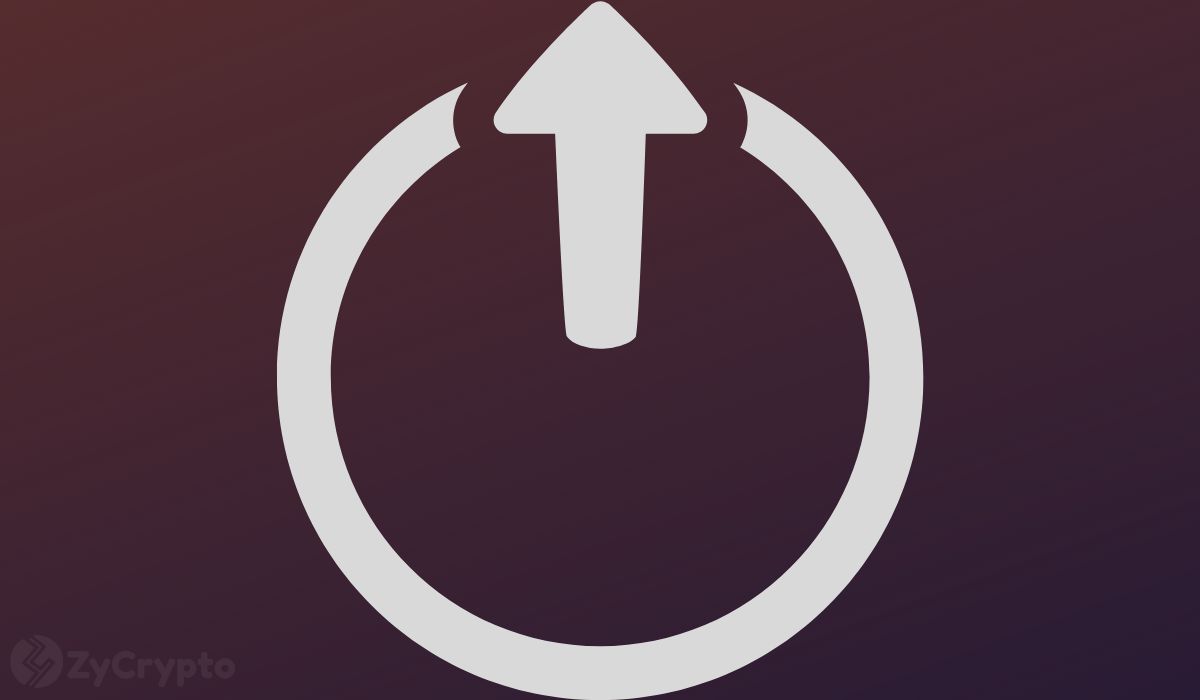 As the broader fintech market continues to cut down on its staff, cryptocurrency firms have followed suit. In an announcement yesterday, the CEO of the leading cryptocurrency exchange Bybit revealed that it would slash its staff number by nearly half the existing amount.

Ben Zhou, the CEO and Co-founder of the firm, took to Twitter to reveal where the company is headed in the long term. In a series of tweets. Zhou made it known that 30% of its staff would have to exit the company.

He made it known that the bear market requires Bybit to remain alert, as it appears to be still ongoing. He’s quoted saying ;

“Difficult decision made today, but tough times demand tough decisions. I have just announced plans to reduce our workforce as part of an ongoing re-organisation of the business as we move to refocus our efforts for the deepening bear market.”

Like many other fintech firms, Zhou iterated that the move was deliberate. Recall that many fintech firms, including Twitter, cut down on staff numbers in November. Within the cryptocurrency industry, a similar move was made by cryptocurrency exchange Coinbase, as it laid off over 60 employees. Stripe, Microsoft and meta also took the same path, letting go of over 13,000 staff.

The move might largely benefit Bybit to remain in the market as many other exchanges battle the bearish tides. Although market players are mostly bearish, key players maintain that a recovery is in sight.

“it’s important to ensure Bybit has the right structure and resources in place to navigate the market slowdown and is nimble enough to seize the many opportunities ahead.

That way, we can continue to deliver the crypto ark to the world with even more drive and passion.”

The massive tech layoffs have been linked to the perceived recession. The United States is trying to prepare for a turbulent economic crisis. Although the fintech industry has been experiencing stability more than other traditional firms, the impact of inflation has shown itself inescapably.

In the meantime, market players remain optimistic about a recovery from cryptocurrency firms and cryptocurrencies.