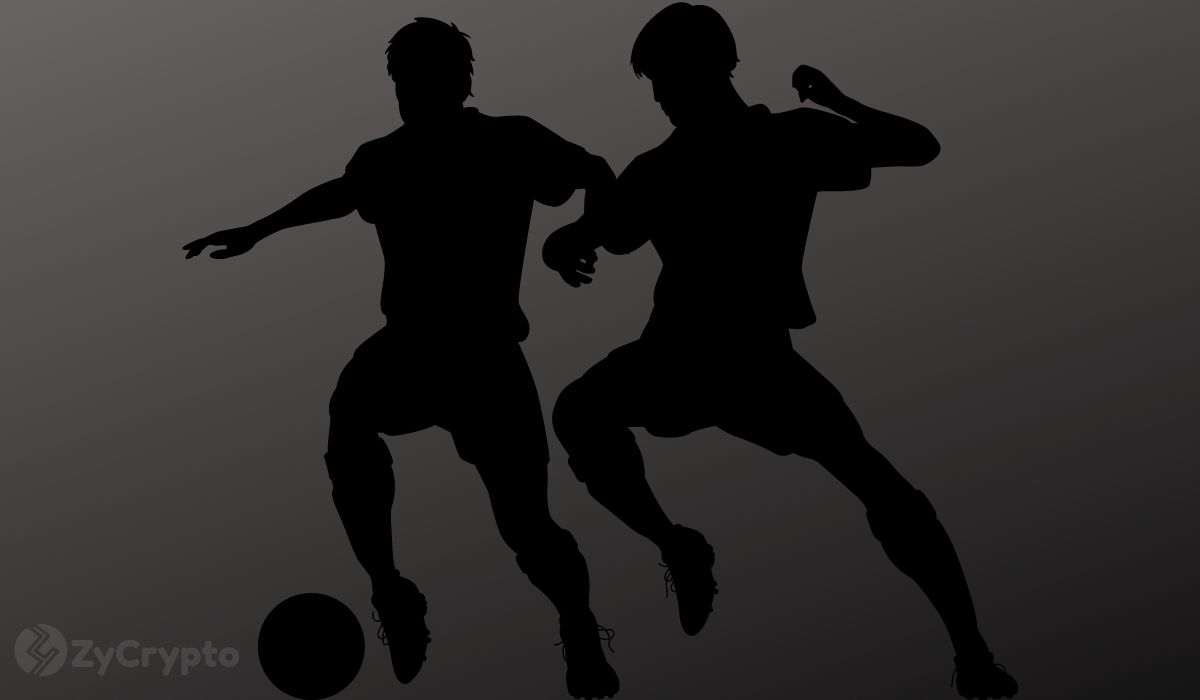 ByBit cryptocurrency exchange has strategically partnered with one of the greatest and most revered German football club, Borussia Dortmund, as its international champion partner.

Although football matches are not being attended physically by the fans due to the ongoing coronavirus pandemic, ByBit will largely benefit from the exposure to all the fans while Borussia Dortmund gets financial support.

The strategic partnership was affirmed by leadership from both entities. Whereby, Bybit co-founder and CEO Ben Zhou said that the companies not only share the logo colors, black and yellow but also have similar values and ambitions.

“Through this partnership, we want to demonstrate to everyone that we are here for the long run,” Zhou added.

Notably, ByBit has been in existence since 2018, after the end of the initial crypto bubble. The firm has since been striving to win as most retail traders as it can amid heightened competition in the market.

On the side of Borussia Dortmund’s leadership, Carsten Cramer the managing director of the football club indicated the club is very impressed to partner with a crypto related firm.

“We look forward to seeing this partnership help build trust and confidence in the sector and in our community.” He wrote in the press release.

Borussia Dortmund has been a very successful football club both in the Germany league and international football.

The club has managed to win prestigious awards like the champions league title among others. Its partnership with ByBit is expected to widen its fan base in Asia as indicated through the press release.

Notably, as cryptocurrency and blockchain technology widens the net of market utility, football clubs are seeking ways to ride along.

Borussia Dortmund is seeking to tap on emerging technologies to help it reach out to more of its global fans. In addition, the club can in the future launch its fan-based token to allow its customers to get involved in decision making.

The partnership details did not disclose more on the timeline to which ByBit will be the champion partner for the club.

However, the revered Germany football club did mention that its offices in Singapore and Shanghai were directly involved in the ByBit partnership.