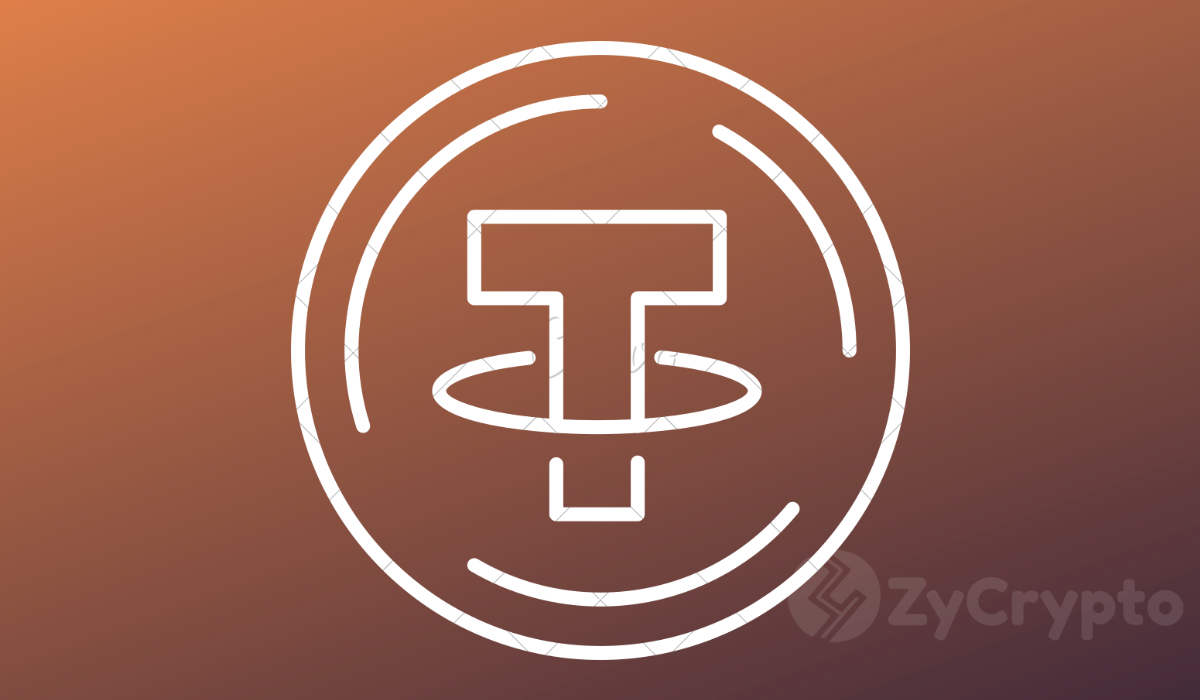 Bybit, a crypto derivatives exchange based in Singapore and registered in the BVI, has announced the launch of Tether (USDT) perpetual contracts in its derivative products. According to a press release sent to ZyCrypto, the USDT contract will utilize USDT as both the settlement currency and also the source of the quote. As a result, it will enable a two-way trade which will allow the trader to be in a position of holding both the long and short positions simultaneously.

However, this feature will call for the contract to utilize different leverages. The press release also noted that all the profits, losses and also the account balances will only be denominated in the base tether coin. This will, in turn, provide traders with a chance to concentrate on their trades as the currency will be stable.

The new perpetual contract has been designed to replicate the original spot market, however, it will make use of higher leverage. The traders will also be in a position of enjoying the Bybit feature that dictates there is no expiry date of the contract.

Traders will be able to manage their portfolios by utilizing the ability to hold both short and long concurrently, as hedging on their positions will be possible. Besides, the traders will also be able to add more margin to an existing open position, or also opt for the margin replenishment. This is where the funds of the trader will be moved from their account and sent to cater to the margin balance automatically.

This feature was not previously available on Bybit, as losses and profits were only denominated in their underlying contract currency. This was not favorable during times when a margin call would arise, as traders were forced to top up their margins using the relevant underlying contract.

The contract will also utilize cross-margin which enables the unrealized losses or profits on one account to be used on other open positions. Essentially, all floating profits can be used by the trader to open a new different contract.

The other amazing feature that Bybit has introduced is the ability to speed up the ordering process. This will now allow traders to open and close their positions at the K-line area, hence traders will not miss out on a trade due to high volatility.

Last but not the least, traders who launch multiple contracts will be able to participate in a shared insurance fund, thus reducing more risk.