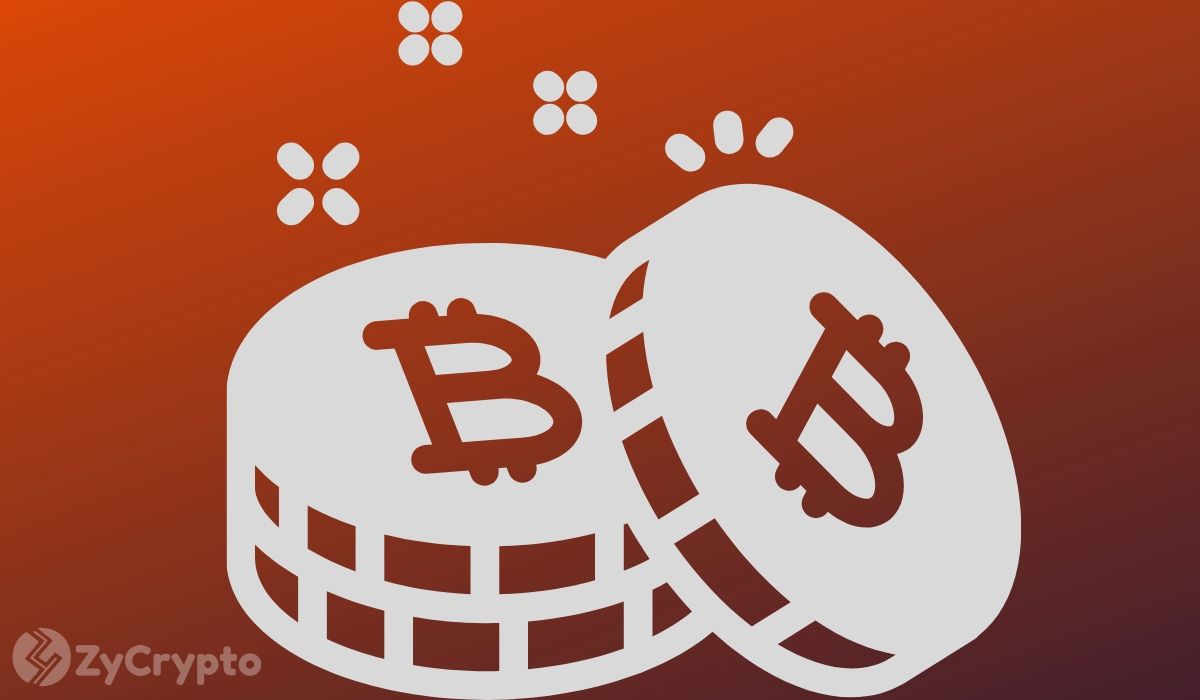 There is certainly no shortage of Bitcoin critics. And of course, some of these critics are highly respected economists and other financial professionals. But Steve Hanke is a different type of crypto critic. He says Bitcoin is a crazy investment, but also believes that blockchain can be implemented to create reliable and efficient assets.

Hanke is an economist and professor at Johns Hopkins University and is known for his work in currency reform. Back in 2018, he suggested Venezuela should build blockchain stable coins in order to create a more legitimate government and to boost its economy.

“Bitcoin is a highly speculative asset, not a currency. Unreliability, lack of stability, and susceptibility to fraud will continue to plague this cryptocurrency. Don’t be tricked, buying bitcoin is a fool’s game.”

He even included a cartoon of a Leprechaun finding a pot of gold only to be disappointed that it was filled with ‘Bit Coins’.

Previously, Hanke used the “basket of commodities” description that Facebook planned to deploy with its own cryptocurrency Libra. The general idea is the value would be backed up by a multitude of “basket” of more reliable assets.

“Bitcoin is a highly speculative asset, not a currency. #Cryptocurrencies must be tied to a basket of commodities in order to be considered a legitimate currency.”

Hanke has worked with the crypto exchange startup AirTM in efforts to create this multi-commodity backed digital asset. AirTM hopes to provide “globally-connected” financial services in the developing world by providing p2p solutions. Hanke’s vision is to make stable and useful financial products with the use of blockchain.

“Over the past five years, cryptocurrency has been plagued by scams, securities fraud, and magical thinking that has destroyed the savings of millions of FOMO-crazed investors. But, cryptocurrency holds great promise as a mechanism for the direct transfer of donations to impoverished people. Indeed, Airdrop Venezuela will demonstrate that cryptocurrencies can be transformed via free-market peer-to-peer exchanges into useful money–real money to buy real things.”

It’s clear that Hanke thinks blockchain could help to transform the financial industry and positively impact the developing world, but Bitcoin alone cannot. Many of his detractors would argue that it is the un-backed and decentralized nature of BTC that makes it the perfect asset to change the way people interact financially.