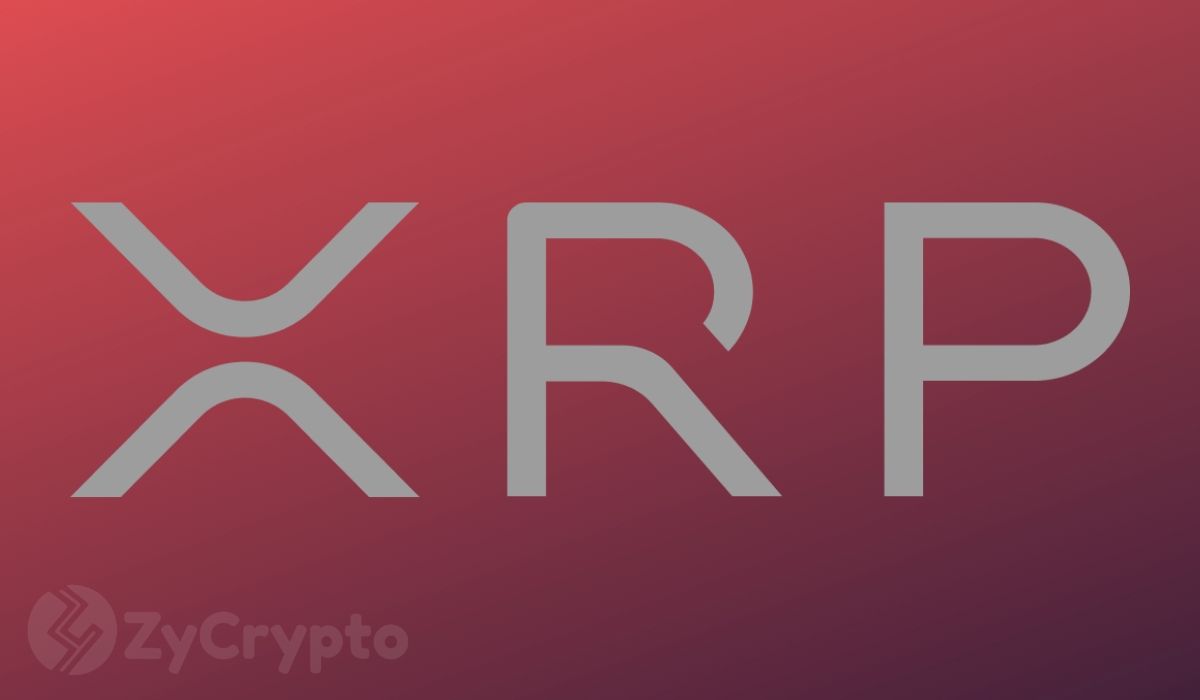 The crypto community is huge, but not so many people actually have had the time to thoroughly examine the history of the various crypto chains they support. A case in point is the recent revelation that XRP’s genesis block is missing. Not many people really knew that. It’s kind of a shocker.

The issue was brought to the attention of the community by one Michael Del Castillo in a twitter post where he questioned why he can’t find the XRP genesis block that created the first 1 billion XRP. Apparently, ledgers one to 32569 aren’t available on the chain.

Apparently, a server bug occurred during the first week of XRP’s creation (it was called OpenCoin at the time), causing the first ledger history to disappear. Over the years, precisely since 2013, efforts have been made to try to recover the ledger history – all to no avail. The ledgers are now deemed lost forever, meaning that the XRP Genesis block will forever remain dented.

In effect, ledger 32570 is now recorded as the earliest ledger on the chain. However, the loss of the initial ledger history doesn’t affect anything on the XRP network since any updates are logged in all ledger versions. Still, any new test networks can start from ledger index 1 without much hassle.

However, for years since XRP came into existence, this issue has not affected the cryptocurrency in any way. XRP still continues to gain popularity as Ripple works to find as many use cases for it as possible.