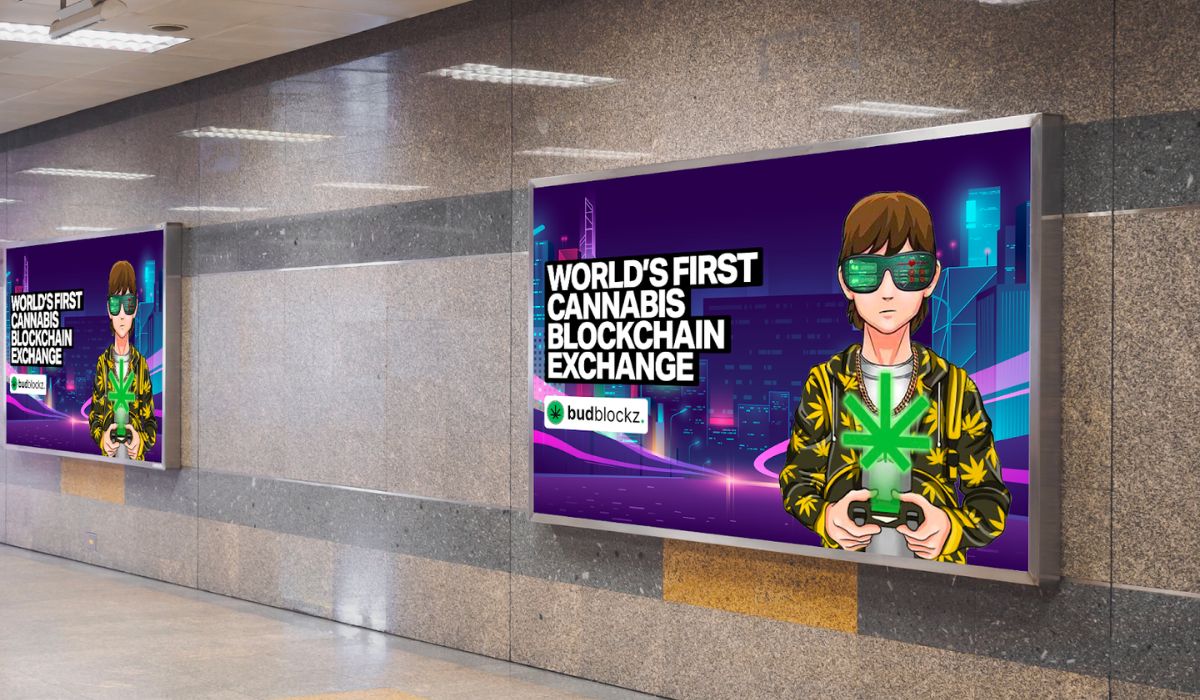 As 2022 heads into the final quarter of a disappointing year for cryptocurrency investors, the smart money is on tokens that deliver unique functionality and resilient use cases. That appears to be the reason behind the relatively strong performance of Cosmos (ATOM) and Trust Wallet Token (TWT), two of the more dependable cryptocurrency acquisitions over the last six months. Those factors may be even more true of BudBlockz (BLUNT), the cannabis-industry token that has made a name for itself with an aggressive private sale and an excellent start to its formal presale.

BudBlockz will launch in December on Uniswap, so the healthy buzz around BLUNT is still somewhat speculative. We know that BLUNT closed its private sale early after selling all of the tokens minted for the event and that its presale has surged into its second stage. Since the start of its presale, BLUNT has appreciated by nearly 23%, a solid return for early investors and an even better one for those who got in on its private sale. BudBlockz took the unusual step of opening its private sale to the public, and those early buyers have seen the value of their holdings rise by nearly 72%.

An earlier generation of cannabis-oriented tokens addressed what was then a niche market, and their limited range of use cases showed it. BudBlockz only recently announced a P2E initiative and NFT collection; its calling card has been its smart integration with a maturing retail cannabis industry that continues to grow as restrictions on the marijuana trade relax around the world. Its core initiatives include the opportunity to invest directly in cannabis producers and processors, and its nuanced approach to launching its dispensaries—some of them virtual marketplaces that work in tandem with existing brick-and-mortar businesses—demonstrates that the BudBlockz team knows its market and how to support it with mutually beneficial results.

Cosmos, by contrast, had made relatively little of the bump it received when much of Terra’s development activity shifted over following LUNA’s collapse. After nudging past $16.00 at the start of BLUNT’s presale, ATOM now sits around $12.50.

Trust Wallet Token has the advantage of facilitating the official wallet of Binance. Still, despite some consistent undercurrents of interest in TWT as an investment prospect, it too, has failed to sustain its recent bursts of good news. After spending most of a heartening six-week stretch above $1.00, TWT has only approached that level once since it began a slump on September 13. It now sits below $0.95 on dwindling volume.

Learn more about BudBlockz (BLUNT) at the links below: