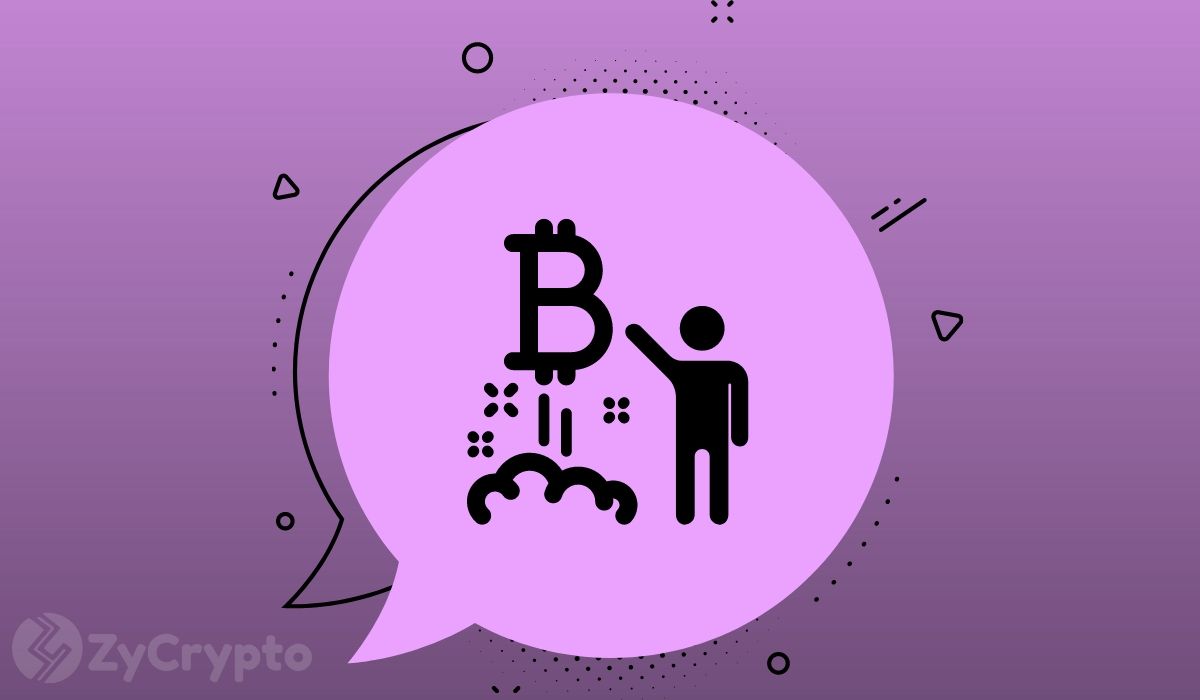 The number of banks and regulators moving in to control or ban the use of cryptocurrencies has risen in the past few years. While most have strongly argued for the unconditional adoption of crypto in replacing fiat currency, some specialists fear that such a move is naïve and would cause more harm than good.

On July 9, British economist Bernard Connolly spelled out the problem which he believes has already been hinted at by central banks, the dilemma of ‘bubbles’.

In a cautious article christened “How A Bitcoin Bubble Could Lead To Hyperinflation,” he emphasizes that cryptocurrencies could lead to hyperinflation if their adoption threatens to weaken the authority of central banks.

Connolly states that bubbles in the financial system draw a picture of deeply entrenched inequity in economies anywhere.

“The downward trend in real long-term interest rates which has persisted throughout this millennium and has only been accentuated by the pandemic fuelled the bubbles which have been needed to regain and maintain full employment and fend off deflation,” he says

Connolly recounts how such a scenario arose during the Dotcom era in the 90s advanced by excited Millenials. The period saw unrestrained spending which created an illusion of wealth, sold in the era. He believes that the current era is worse than the 90s as more people seem to blindly join the space.

He warns that the resulting wealth inequalities caused in the current bubble are concocting trouble but have not just yet reached a tipping point. Dangerous spending created by this illusory upsurge in wealth has created a hazardous wealth gap.

Connolly argues that if for example, Bitcoin price could go to infinity then the worth of one person’s wealth would exhaust all the world’s productive potential and they would control all the world resources by being the first to send and sell. The wealth that Bitcoin threatens to produce is thus unsustainable and bad to governments and their people.

Burst the bubble before it is too late

He says that the only way to avert this impending trouble would be if governments burst this Bitcoin bubble before it establishes roots that can prove harder to uproot in the future. If this fails, he sees serious social and political discontent which could lead to unrest and a breakdown of civil societies.

“The longer that central banks wait before taking action to prevent the swelling of cryptocurrency bubbles, the more difficult they will make their task,” he warns

Earlier in the year, a series of crypto bans and warnings by regulators based on the same fears across various countries have been raised. The Bank of England governor has previously warned investors that they should be prepared to lose all their money if they choose to invest in Bitcoin.