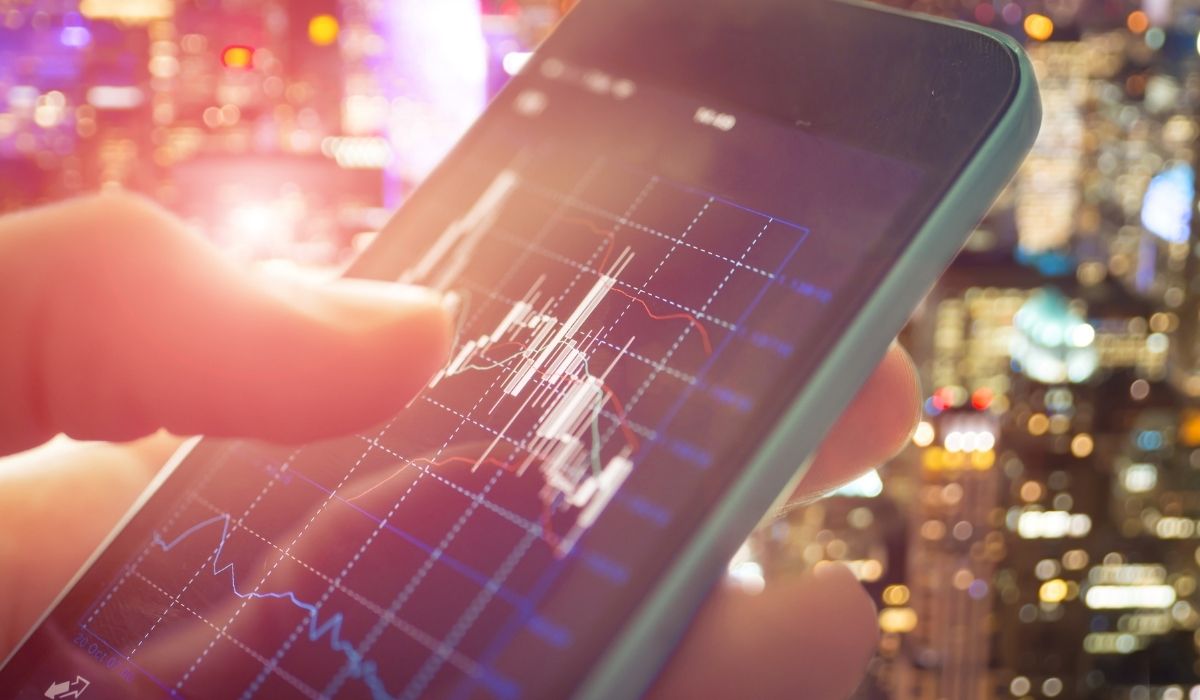 Even after its remarkable growth in recent years, the DeFi sector still faces one critical challenge. It exists in a kind of bubble, only tenuously connected to the massive wealth in the world’s capital markets. Tracey Alloway and Joe Weisenthal, hosts of Bloomberg’s Odd Lots podcast, noted this detachment during a podcast interview with DragonFly Capital’s Tom Schmidt last year.

That’s not to say that DeFi operators aren’t keen to bridge the gap by creating opportunities for more mainstream and institutional adoption. Institutions have famously opened their embrace to crypto over the last year or so. This has led to the inevitable assumption that they’ll ultimately become keen to dabble in DeFi once they realize the opportunities for double-digit or even triple-digit returns. As such, leading players in the blockchain and DeFi space have begun to launch tools and platforms designed to appeal to professional investors.

In July last year, Aave launched Aave Pro, a version of its flagship lending protocol featuring a segregated set of pools that are only open to institutional players who’ve undergone KYC checks. Similarly, USD Coin issuer Circle has announced its intention to launch an API for institutions to tap into DeFi platforms like Compound.

ConsenSys, the developer of the MetaMask wallet, has also been making inroads to institutional adoption with the launch of MetaMask Institutional in April 2021. The company evidently believes that compliance is the main barrier for institutions to enter the DeFi space, as it’s a central argument in a paper the firm released covering the topic. It also lists reporting and accounting, execution, and monitoring as other blockers.

Unfortunately, the paper fails to touch on the shortcomings of the DeFi user experience, particularly when it comes to Ethereum-based applications. MetaMask users have to endure Ethereum’s slow transaction processing times and astronomical gas fees. For the last year, DeFi on non-Ethereum platforms such as Avalanche, Solana, and BSC, has been undergoing significant growth as users seek out the same yields with a better UX.

However, the established DEX model, based on automated market makers, isn’t necessarily attractive for institutional and professional players. It was conceived to facilitate straightforward token swaps, not for implementing conditional orders and other tools needed to execute professional trading strategies.

When a trader goes to trade on an exchange like Uniswap or Trader Joe, they can’t see the depth of liquidity and have to specify a level of slippage that offers no price certainty. Furthermore, the timing of the execution is also dependent on the capabilities of the underlying platform, so during times that Ethereum is congested, it can take many minutes for a transaction to be considered final.

It’s also worth pointing out that Ethereum’s high fees played a part in the earliest iterations of DEXs abandoning the order book model in favor of automated market maker (AMM) smart contracts. Order book exchanges on Ethereum simply couldn’t attract the liquidity as traditional market makers couldn’t turn a profit against the fees they had to pay. As such, the AMM model became the predominant method for DEXs.

While this solved the liquidity problem, it’s now come to a point where the AMM UX is likely to hinder the further adoption of DEXs by more professional traders if they can’t trade in the manner to which they’ve become accustomed.

Another challenge is that DEXs are competing against CEXs. Industry giants like Binance, Coinbase, Kraken, and Gemini already provide traders with a lightning-fast settlement, certainty of fees, and all kinds of fancy order types and tools. How is a DEX to compete?

A DEX with an Order Book

Avalanche-based exchange Dexalot believes the solution lies in re-establishing the central limit order book model now that there’s sufficient liquidity to support it. While most DEX operators are happy to fork Uniswap, Dexalot is driven by different motivations.

The CEO has decades of entrepreneurship and innovation experience from within the oil and gas industry and has gathered a leadership team with over 45 years combined experience in Wall Street trading. Rather than retread the same path as Uniswap, Dexalot’s team is aiming to bring the CEX experience to DEX trading.

The protocol allows traders to place limit orders fully on-chain, setting the size and the price at which they want to settle. The order is added to the Dexalot central limit order book and matched if possible as a taker order. Otherwise, it’s added to the order book to wait for a match. It’s also possible for the matching engine to handle partially filled orders.

Dexalot is based on Avalanche, with its lightning-fast finality and high throughput, meaning that trades can be settled with the same speed as on a CEX. However, Avalanche’s low fees open up Dexalot to traditional market makers who could now engage in the market making without having profits wiped out by transaction charges.

The growth in DeFi and particularly in DEXs has been phenomenal. However, it’s naive to think that simply solving the compliance challenge will bring more professional traders to the space. Bringing the CEX experience to a compliant DEX seems like a winning formula that should help keep DeFi on its current epic growth trajectory.