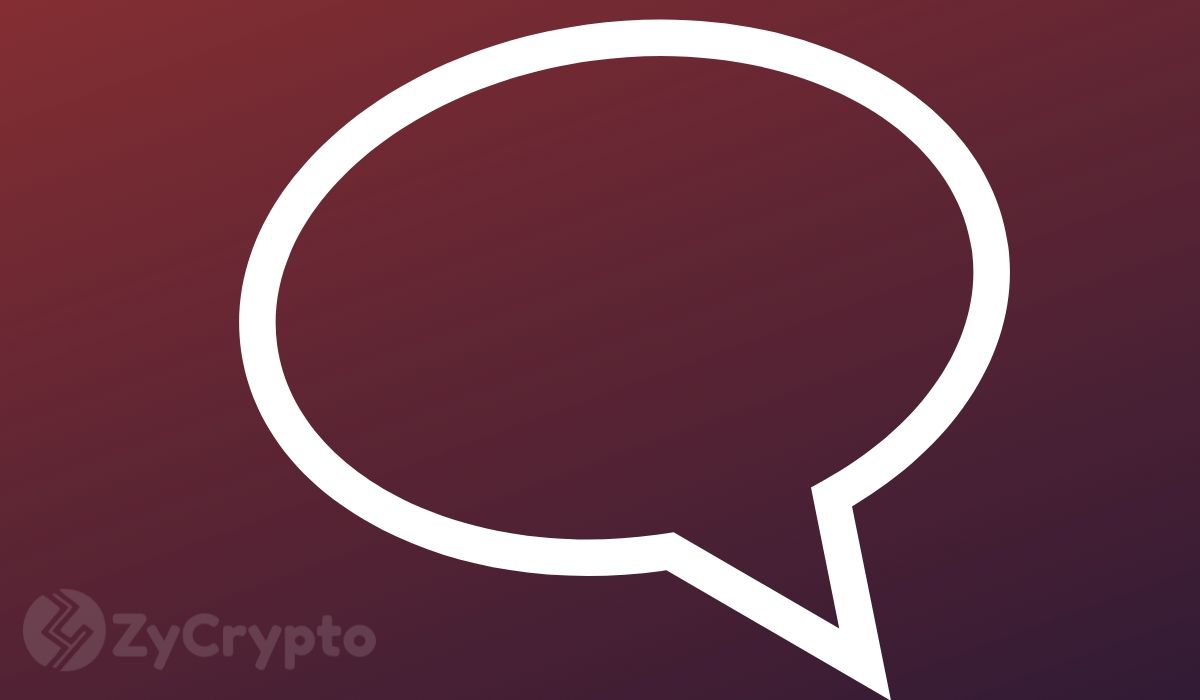 CNBC’s Brian Kelly voiced his opinion about two significant events that happened recently. About Bitcoin ETFs, Mr. Kelly says he’s less concerned if it’s approved or not. However, he praises CFTC for revealing its stance on Ethereum, stating that it was “huge for the space.”

The Securities and Exchange Commission (SEC), whose major role is to protect investors, has, in the past, denied many ETF proposals. They had cited that the proposals failed to meet basic requirements (though they were vague on these requirements).

Although rejecting another set of ETF proposals, this time by Bitwise Asset Management and NYSE Arca recently. The commission still expressed their concerns about fraud and market price manipulation. This was detailed in a 112-page statement released on Wednesday, 9th October 2019.

However, while addressing the issue of SEC and ETF denials, Brian Kelly (famous author and CNBC Fast Money Trader host) says he’s less concerned if an ETF is approved or not.

Instead of the market brooding over matters such as ETFs, Brian Kelly thinks the market failed to recognize one of the most important news so far.

The new CFTC’s Chairman, Heath Tarbert, just assumed office in July. On Thursday, while speaking at Yahoo Finance’s All Markets Summit in New York City, he revealed what he thinks of Ethereum.

Mr. Tarbert explained that though the commission had made it clear, through the past administration that Bitcoin is a commodity, it hasn’t spoken so much about the Ethereum. However, he said that “it is my view as chairman of the CFTC that ether is a commodity.”

Further, he also expressed his view on forked cryptocurrency assets citing that they should inherit the attributes of their superclass. So if Bitcoin Cash is a fork of bitcoin, bitcoin (BTC) being a commodity automatically makes the Bitcoin Cash a commodity as well, unless the fork raises some security concerns.

Responding to this, Brian Kelly, who seemed very pleased about the announcement by the CFTC’s chairman, believes this news is more important to the community.

Further expressing his view on the matter, Mr. Kelly said;

So now Ethereum, Bitcoin, and all the other smart contract platforms become the commodity for the digital economy. And I think that’s huge. I think the market’s missing that.”