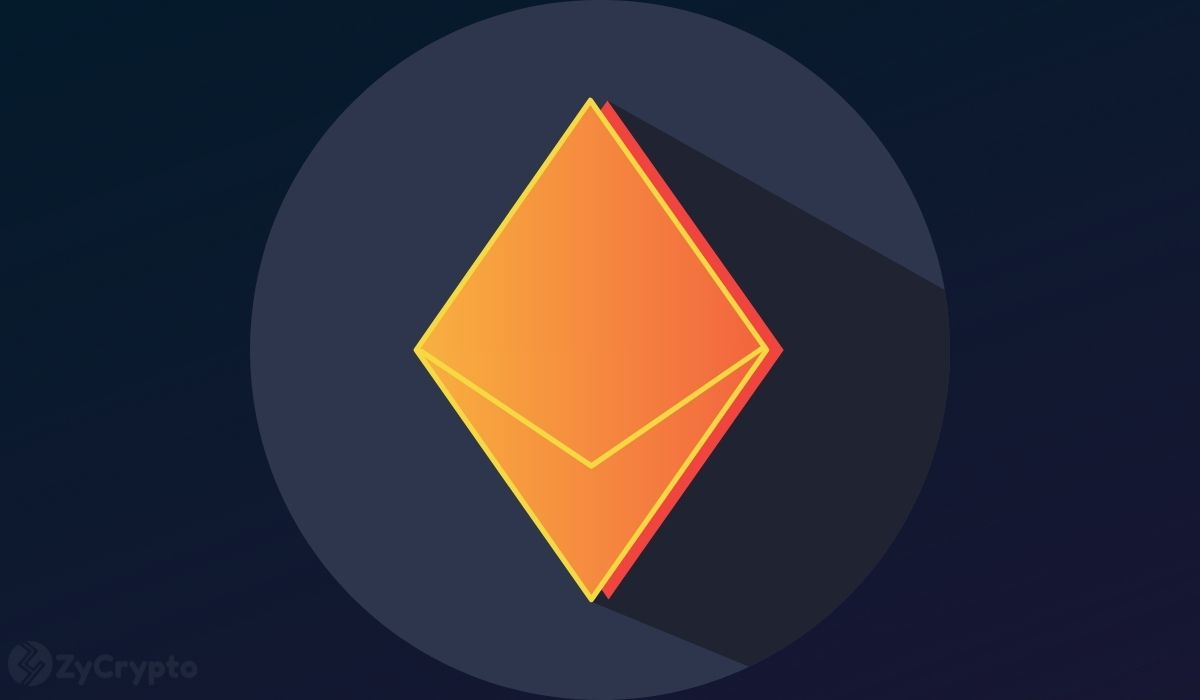 Several Discord servers, including that of the Bored Ape Yacht Club, were recently compromised. Scammers appear to have swindled NFTs worth around 200 Ethereum — and one creator of the popular BAYC collection isn’t happy.

Phishing hackers keep scamming NFT collectors and Bored Ape Yacht Club members appear to be some of their major targets.

According to on-chain analyst OKHotshot, the hack was perpetrated by first compromising the Discord account of Boris Vagner, the Yuga Labs community manager. The hackers then used this unfettered access to share phishing links on the official BAYC, Otherside, and Mutant Ape Yacht Club (MAYC) channels. In total, 200 ETH was stolen (equivalent to $363,000 at press time).

Others, however, believe BAYC discord users are to blame for the incident.

“Don’t blame Discord for users getting socially engineered, having DMs open, and clicking phishing links. Use the tool correctly first before blaming it,” OKHotshot quipped.

Unfortunately, Saturday’s exploit is only the latest in a string of similar phishing attacks to have hit the NFT community.

Notably, hackers have specifically targeted Bored Ape Yacht Club holders due to the high value of the NFTs. On April 25, for instance, a malicious actor hijacked BAYC’s official Instagram account and shared fraudulent links that enticed followers into sending over $2.7 million worth of NFTs.

Weeks prior to that, Bored Ape Yacht Club’s Discord channel was hacked, resulting in the attackers making off with NFTs from BAYC as well as an array of other collections.

Non-fungible tokens, in general, have kindled a digital art renaissance. As they become more popular, opportunists are increasingly uncovering ways to benefit at the NFT community’s expense. Users must stay alert to avoid falling prey to these attacks.