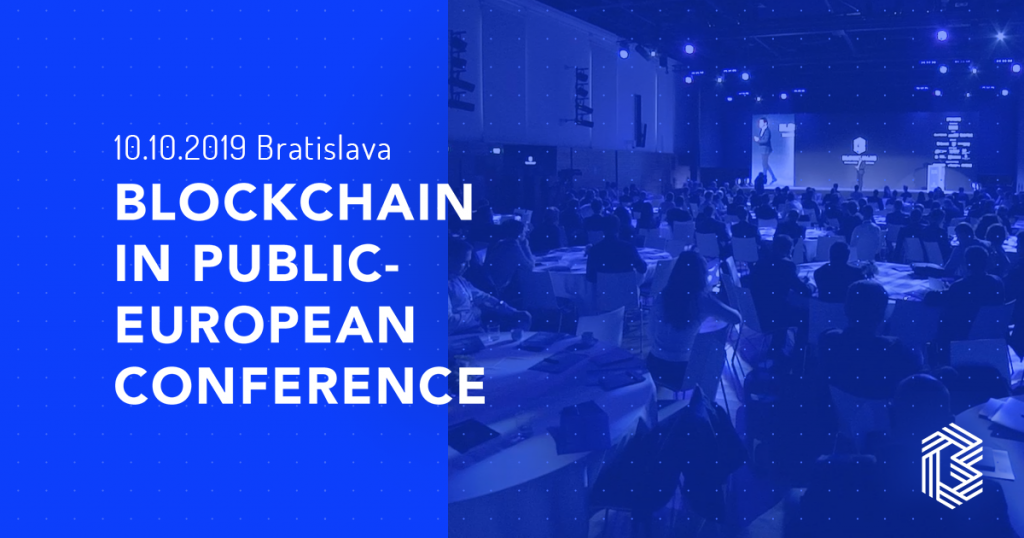 The 2019 BLOCKWALKS conference will be held by Bratislava Castle. The event will host several highly reputed key speakers, connecting blockchain technology as well as other new techs with the public sector.

Scheduled to go live later in October 2019, the conference will see the brightest minds across the globe share ideas, thoughts and discussions.

The 2019 BLOCKWALKS conference focuses on technology trends driving smart cities and top government officials, thought leaders and others from innovative sectors of the global economy, including Blockchain, AI and Internet of Things will come together to discuss and understand the key roles of blockchain technology in the public sector in the coming years.

The 2018 BLOCKWALKS conference attracted over 18 speakers from 16 different countries, with more than 300 attendees and 30 government officials from 10 European nations.

“Like last year’s conference, the main focus of BLOCKWALKS 2019 is on the implementation of blockchain in the public sector and its potential in building smart cities. The aim of smart cities is to incorporate information, communication, and technology in order to improve the quality and performance of infrastructure, urban services, resource management, and social wellness in general. We want to increase the pace of adoption, and this conference is the place to foster these ideas,” said Andrea Stoklasova, President of the Slovak civil association, PUBLICUM.

This year’s program consists of three main blocks which are: the Plenary Block, the Breakout Blocks and Panel Discussions.

The Breakout Block will host discussions pertaining to various new techs, including blockchain technology use cases, smart technology, and IoT. There will be open debates about future techs between industry leaders in this section.

Some of the speakers that have already confirmed they will be at the conference include:

Dr. Stefan Junestrand, Co-founder and CEO of Grupo Tecma Red (Spain). He holds a Ph.D. in Architecture and has written over a dozen books on the subject of smart cities and intelligent buildings.

Other notable speakers include Marten Kaevats, the National Digital Advisor in the Government Office of Estonia, Jerome Grilleres, the General Manager for Europe at VeChain, Lukas Hatala, CTO of DXC.technology and more.