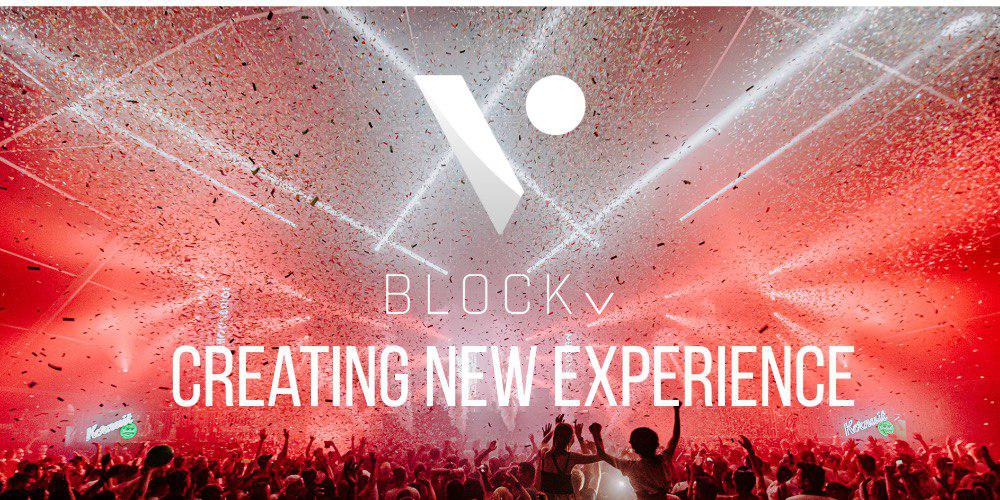 At a time when distributed ledger technology is fast gaining huge traction around the world, BlockV project has invented another excellent use case for blockchain technology by using it to create Vatoms, static virtual objects that can be transformed into dynamic virtual goods.

Just like crypto-collectibles, BlockV’s Vatoms are unique for each user and it comes in the form of varied digital objects that can be crafted into anything, including vatomized Festival ticket, interactive digital billboard and more.

At the NRF retail conference, which is one of the largest in the world, BlockV joined forces with Intel to demonstrate how its technology can improve customer engagement.

Attendees at the event were able to collect digital butterflies that fluttered in AR, flying around with brand messaging and prizes.

BlockV’s technology presents a world of endless possibilities. It makes it possible for people to play a computer game online and win cryptos or collect an in-game item and get it redeemed at a retail outlet.

That’s not all, BlockV’s Vatoms comes with an interface layer for blockchains which also makes it possible for smart contracts to be integrated into everyday applications.

The solution was recently used for ticketing and engagement at the “Free your Mind” music festival in the Netherlands, “hacked”  London’s most popular and exclusive billboard as part of an exciting blockchain gaming experience.

Furthermore, leading brands such as Heineken, Sony Pictures, Miller Lite and a host of others have used Vatoms in their advertising campaigns.

In the same vein, established media groups like Publicis have seen huge potentials in Vatoms and they are now using the technology to create Vatom-based experiences for global consumers.

There’s no doubt whatsoever that BlockV’s Vatoms will be massively adopted by many more industries in the coming months.

BlockV is powered by VEE token, which is now supported on various exchanges including Bittrex, Ethfinex, UpBit and exchanged directly via the Bancor network.

Investing In 2020: Here Are The TOP 5 Directions

Alt-Banking Has Arrived, Tap Into The Future