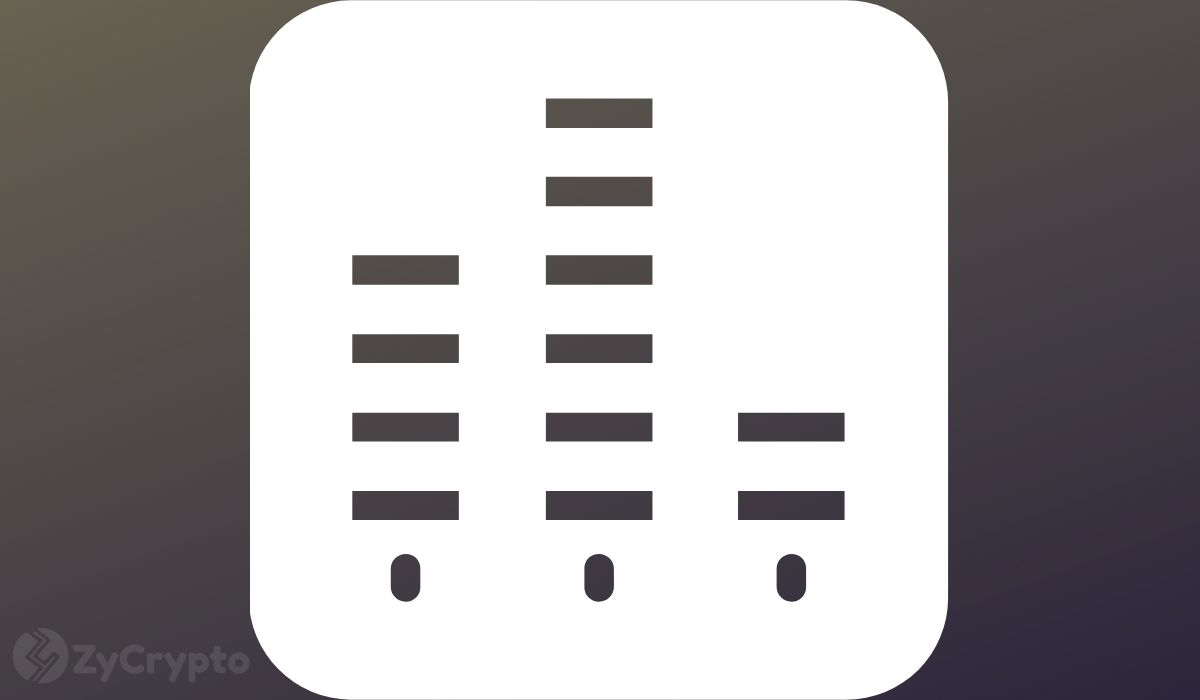 As bitcoin shows determination to stay above $11k, pundits are aiming higher with some thinking that it is not a matter of if Bitcoin can reach $100k but when.

Avid Bitcoin Supporter who’s also the CSO of Blockstream stated that there is no point in doubting the inevitable when it comes to Bitcoin’s price potential. He explains that Bitcoin was at $650 during its second halving four years ago, and jumped to $2K one year later in 2017, and a few months after, Bitcoin hit an all-time high of $19K.

Bitcoin Is Poised To Go Up

Bitcoin traders are making a killing right now with profits, inspiring even long term HODLers to move in and benefit from prices going up.

One factor building up the upward price movement is the current practical belief in the crypto community that they deserve a bull run after a 3-year long bear market. However, other interesting developments with governments around the world and in the traditional financial market are increasingly favoring Bitcoin as a store of value.

A recent study by Fidelity Digital Assets shows that Bitcoin is still an “aspirational store of value”. Compared to other assets, bitcoin only holds 0.2% of the $281 Trillion real estate market and 1.6% of the $11 trillion gold market.

“The millennial demographic (those born between 1891 to 1996) is more open to novel, digitally native alternatives versus legacy products and services and more comfortable holding new types of assets”

Bitcoin transaction cost are going up with increase in price

As Bitcoin goes up, profits go up for Bitcoin traders, but so are the transaction costs. On Twitter, a user noted that Bitcoin and Ethereum prices are “out of control right now.”

More trades mean more transactions to be processed. While this is good for miners who are incentivized by higher transaction fees, it leads to the question of sustainability or scalability, as more people adopt bitcoin and transact on the network.

There are, however, many bitcoin networks scaling solutions. For now, Bitcoin adopters are more interested in proving a point with Bitcoin’s price, after a long period of ridicule and rejection from investors in the traditional market.