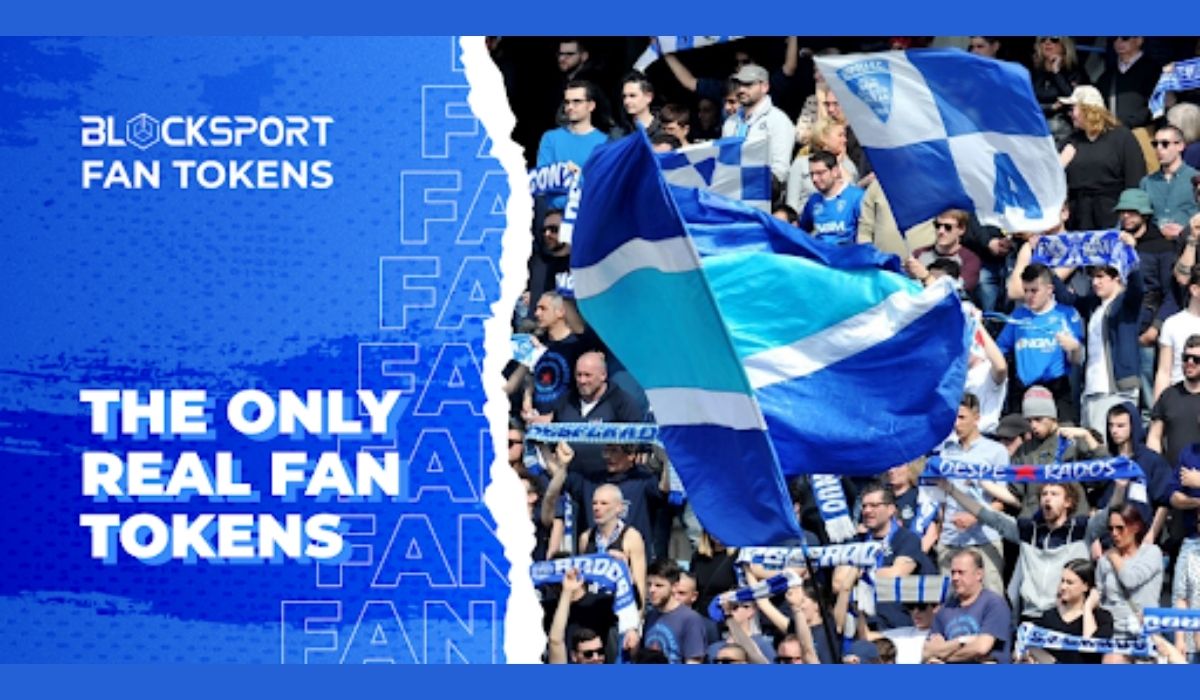 Blocksport, a leading sports, and technology company based in Switzerland, is on a journey to revolutionize the sporting industry through non-speculative tokens. By leveraging the powers of blockchain and crypto technology through fan tokens, Blocksport has partnered with different sporting teams to offer fan tokens and NFTs.

Moreover, the fan token market has emerged as a promising industry and is expected to significantly increase engagement between sporting teams and their fan base. However, Blocksport identified a loophole that has made existing fan tokens not as effective as initially expected.

Samir Ceric, Blocksport COO says: “Regularly speaking to senior management of clubs, leagues, and federations, it is evident that the fear about tokenization is increasing not decreasing with more and more big-name clubs canceling contracts with Fan Token and NFT providers. Frankly, I am not at all surprised by that as there’s been a huge commercial angle built to exploit clubs and federations’ fan bases with no care what happens to the genuine fans and the hard-earned money they invested into those digital assets because of their allegiance to the clubs they love and support.”

He further explained that the company is working towards building a healthy market that is not dependent on crypto exchanges to add value to the fan tokens.

“And today we are engaged in serious conversations with some of Europe’s tier 1 and 2 clubs, leagues, federations, sports agencies, and athletes. Our partnerships are built on empowerment, trust, and a huge value proposition for the sports industry and because of that we see huge benefits for athletes, clubs, leagues, and federations and are thrilled and excited to unlock the significant digital potential for all participants,” he concluded.

Fan tokens are used to directly involve fans in the team’s internal organization. In addition, they are a subtle way of incentivizing the fan base through digital assets. In the process, teams can raise more funds in a controlled manner.

Blocksport intends to collaborate closely with sporting teams to offer tokens through in-house applications. Notably, crypto exchange listing is not a priority as it paves way for speculative trading that ends up with pump and dump attributes.

The company is however competing with other fan token platforms including Chiliz that have been in existence for the past few years. However, Blocksport is confident its way of business operations will set it apart from its competitors in the long term.