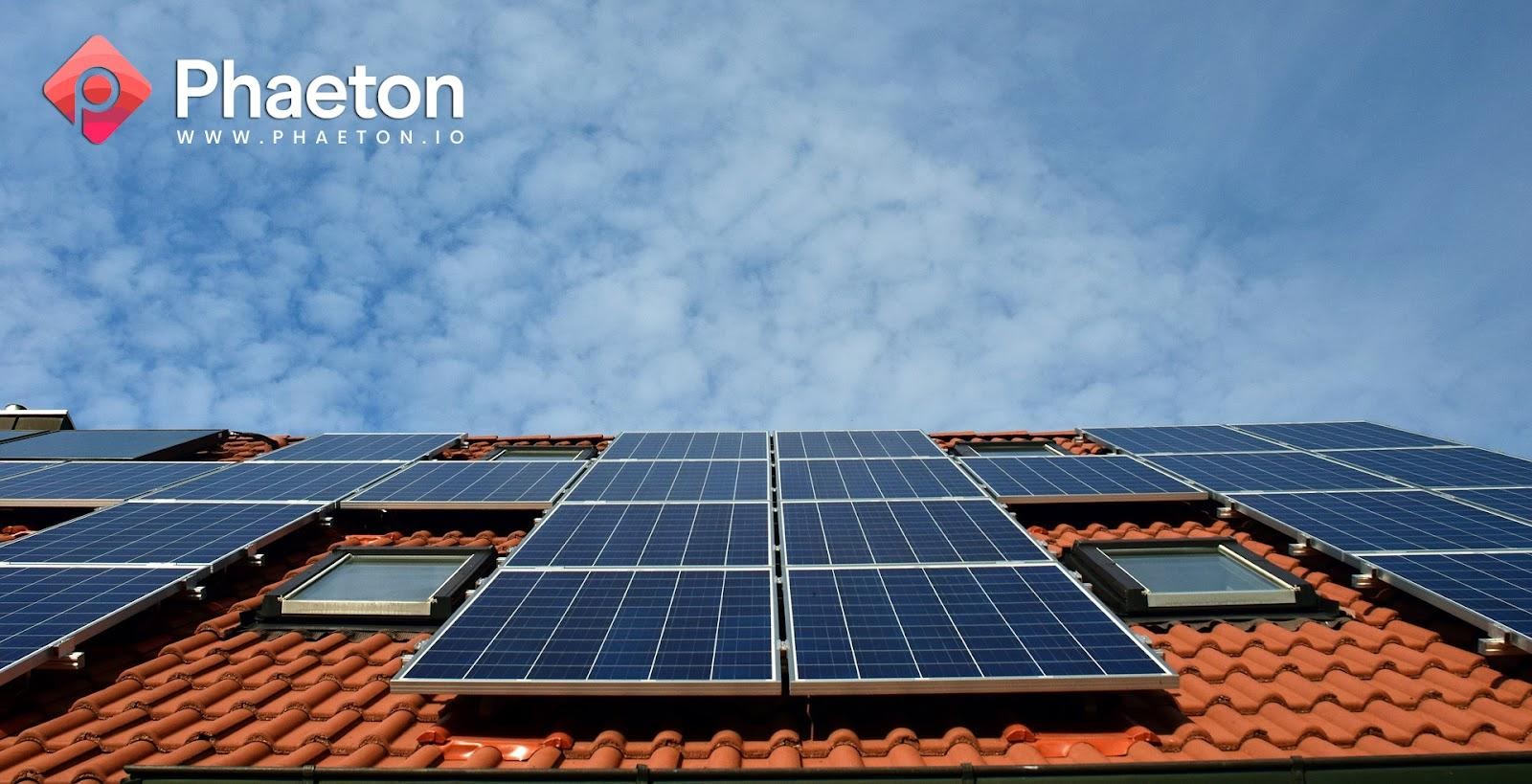 The aim of Phaeton Energy is to assist Western Power in stabilizing their electrical grid by installing renewable energy and battery systems across regional Western Australia. Phaeton Energy’s investment in these energy plants is primarily aimed at meeting the company’s stated market mandate. In other words, Phaeton will invest in long-term commercial ventures.

These projects include but are not limited to, powering data centers with renewable energy sources such as solar and providing tangible benefits to the communities where they are located. In addition to providing power for Phaeton Networks data centers, these plants will aid support to the Southwest Interconnected System (SWIS).

Phaeton builds renewable energy plants to power their data centers, which store blockchain data from the network. The ability to deliver electricity to these data centers via energy storage 24 hours a day, seven days a week adds another layer of stability to the SWIS during peak ramp-up times and blackouts. This is in line with the group’s core approach. Phaeton makes an impactful investment by scaling the plants to the scale required to balance capacity with load in each region where the data center will operate.

The energy industry, particularly renewables, focuses on rooftop (small PV) or utility-scale (large 100MW) facilities, which appeal to investment banks and super funds. The industry, on the other hand, has neglected mid-size plants ranging from one to five megawatts. Phaeton Energy is pursuing this market because it perfectly aligns the power requirements of modular data centers with the demand of the regional towns they are targeting.

In the areas that Phaeton is targeting, seasonal load changes due to harvesting patterns and generate a 300 percent swing in power demand. Because they are often located on the outside of the grid, these towns can endure an average of six blackouts per year during high-demand intervals in the metro region. Furthermore, some persons have up to nine episodes per year, with each episode lasting up to six hours on average. As recently as Wednesday, December 8, 2021, half of the target towns experienced disruptions lasting up to 13 hours. These blackouts would be regarded as unacceptable in a modern area. Still, in these settlements, it’s just a way of life.

As a result of these circumstances, Phaeton Energy is able to improve the quality of life in the local community while also producing additional revenue. The main revenue streams from these facilities are market energy sales, Western Australia’s Capacity Credit Charge, and Large-scale Generation Certificates (Carbon Credits). As a result, there is an acceptable return on investment. Then there’s the icing on the cake, which comes from sources such as load following supplemental services and island support. Phaeton Energy and Western Power will eventually work together to locate these facilities where they are most needed. The project has already selected the first three sites, added them to the options list, and will soon begin the connection application process soon.

Each location for Phaeton’s Energy is chosen for its connectivity to an HVOH power line. The list of conditions was expanded to include communities with blackout issues, proximity and downstream flow from the substation to the township (where possible), and the fact that they were for sale. Each plant will be sized to satisfy the grid’s requirements in that particular region. The first three stops are Augusta, Mullewa, and Dalwallinu. In the new year, Phaeton plans to visit all of the towns on the group’s list in order to find suitable properties for connecting the plants to the grid for optimal outcomes. These communities include Horrocks, Port Denison, Cervantes, Bencubbin, Bindoon, and Cheynes.

Phaeton has taken a significant step toward using sustainable and renewable energy to power its blockchain network by constructing a Phaeton Energy silo. Solar and hydrogen electricity, as well as, to a lesser measure, wind power, are the primary concerns of the silo. In keeping with our ESG approach, Phaeton Energy manages renewable energy sources as a horizontal silo, connecting them to other Phaeton Blockchain silos such as data centers and smarter communities. Through a long-term business model, this end-to-end strategy aims to increase value.

It is possible to build a Smart Housing Community anyplace there is a power source. Smarter Homes, Phaeton’s real estate company, will master-plan, build, and create these communities if surplus land or adjacent acreage becomes available near the solar farm. Phaeton’s real estate division is considering constructing small commercial centers with electric vehicle charging stations or hydrogen gas supplies. These initiatives will be considered if the solar farm or a neighboring area is located on a major arterial route with a principal electrical power grid. Electric vehicles are getting incredibly widespread, and hydrogen-powered vehicles may be available in the not-too-distant future. These smaller commercial centers will include a convenience or grocery store, as well as food and beverage outlets and other specialty businesses. Depending on demand, some short-term lodging may be included.