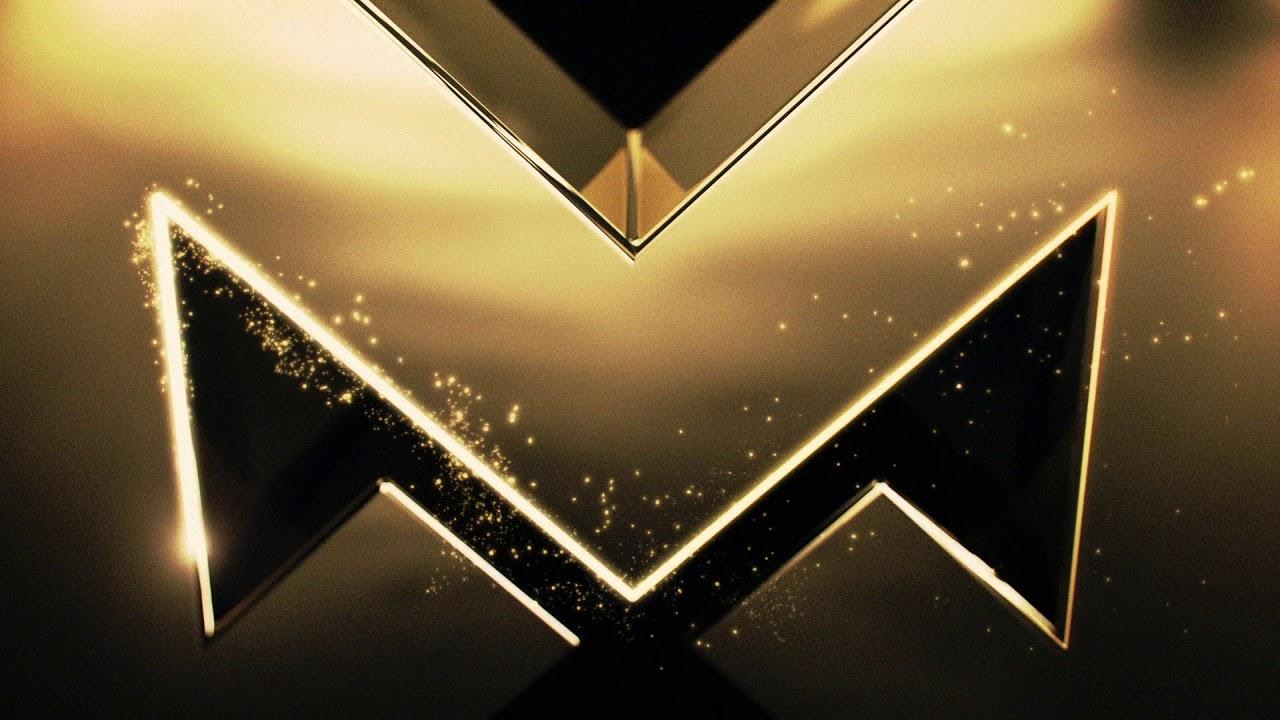 Mogul Productions, a much-anticipated platform for crowdfunding new films, has just gone live — providing fans and financiers an opportunity to contribute to the funding of promising new films and share in their success once launched.

Billed as the “future of film”, Mogul has been in development for several years, and is now finally open to the public.

Through Mogul, creators are able to pitch ideas for funding, and users will be able to contribute to projects they’re interested in. Registrations for the platform are now open and users who register now will have the chance to be whitelisted to access the ‘STARS’ token — the native digital currency within the Mogul ecosystem.

The platform is looking to introduce the concept of decentralized film financing, or DeFiFi, to open access to what its CEO — Gagan Grewal — describes as one of the most “unbalanced markets across industries”. With this, Grewal is referring to the massive divide between the demand for high-quality new films and the rate of production.

Mogul looks to bridge this divide by allowing investors to easily finance new movies produced by independent filmmakers, through a transparent, blockchain-powered platform that provides detailed information about how the investment budget is being spent and how the returns from its success are being funneled back to investors.

“At Mogul, we are giving filmmakers, fans, and film financiers a voice in the creative process, ensuring that more great films get made, and helping to right this asymmetrical market,” said Gagan Grewal.

Once a project achieves its fundraising goal, it will also be eligible to receive insights and guidance from the experienced Mogul team — who will work with the filmmakers to help maximize chances of the film’s success, including helping with budgeting and timekeeping.

As we previously touched on, Mogul also intends to launch the STARS token, which provides a range of uses for holders within its ecosystem. For one, it can be used to purchase limited-edition access passes, which unlock an array of extra perks for users — potentially including rare NFTs, physicals gifts, red carpet access, increased staking rewards, and backstage passes to specific events.

But perhaps the most powerful function of the STARS token is its governance capabilities. Mogul has designed a unique decentralized ‘quadratic’ voting system that enables STARS holders to voice their opinion about the direction of film developments and help decide which films should receive financing.

Thanks to a unique formula, Mogul ensures that the largest STARS token holders do not have undue influence over the result of a vote, by making each vote cast by the user “exponentially more expensive”. This should ensure that all STARS holders, regardless of the size of their holdings, will have a voice that matters.

Users are now able to create an account to be whitelisted for the STARS token launch, which is slated for March 2021.