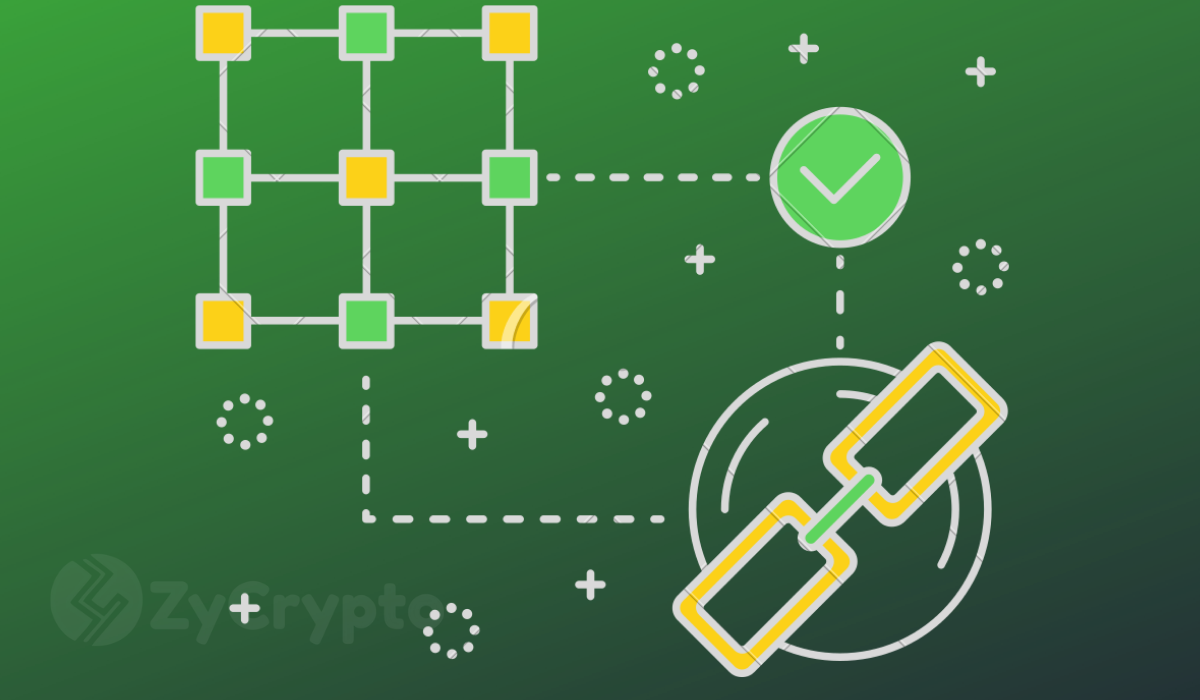 If you get something free, that means the product is, in fact, you. Or, it’s actually your personal data which has been stolen from you, and digital corporations are trading in it behind your back, earning trillions in the process. And, in the end, you may even find yourself a net loser as a result. We will reflect here on how to fight back against the theft of, and the trade-in, your personal data.

In 2018, Facebook founder Mark Zuckerberg testified before the US Congress. For several hours, Mark tried to explain how the personal data of more than 87 million Facebook users were used in the election campaigns of Ted Cruz and Donald Trump, as well as before the referendum on the UK exit from the European Union. This was a turning point – practically everyone started discussing the need to protect personal data. Moreover, blockchain technology was at the center of these discussions.

So What is the Issue?

Despite the fact that Facebook provides its users with a completely free service, the company earns huge profits every year. In 2017 alone, according to reports, it earned $40 billion in advertising revenues. In fact, Facebook and Google provide their services in exchange for their users’ personal data, which they subsequently monetize.

For a long time, this business model was completely fine for most users, but the public is now beginning to understand that its personal data is being used for much more than just annoying contextual advertising. In addition, this scandal once again emphasized the complete lack of control over all the data that users are forced to provide to technology giants.

And it’s important to understand that personal data is not limited to your birthday and the city where you live. Correspondence, financial and medical data, geolocation tags, addresses, search history, preferences, and interests are all part of it – and this is not the complete list of information stored on the servers of these companies.

At the same time, despite all attempts to protect their virtual databases from hacking, one cannot count on their reliability. According to a study by Gemalto, in 2017 alone, 2 billion, 600 million assorted personal records were compromised. That’s an average of 82 entries every second.

There are many operating startups that offer solutions in this niche. It looks like one of the largest among them is the Tide Foundation personal data ecosystem, which is managed by the power of a community. The platform allows for the safe storage of data. Users can share data and even sell it when they want.

Zak Doffman writes in his article for Forbes about Tide:

“No data breach hits harder than a large-scale, public compromise of consumer names, contact details and financial records. And this is where the non-profit’s technology aims to step in. First, to prevent companies breaching consumer data by denying them indiscriminate access on any level, and, second, to rebalance the commercial value of the data itself by compensating consumers when their data is monetized – if they actually want it to be monetized.”

Also, the SecureKey service, founded back in 2008 and built on IBM blockchain, allows you to securely store your passport data to confirm your identity for governments, banks and suppliers of various services.

Sovrin Foundation went in a different direction. The startup allows users to create personal identifiers that can include anything: from a plane ticket to a driver’s license.

Step by step, control over data passes from the hands of large corporations into the hands of ordinary people. It will be interesting to see how corporations react to protect one of their main sources of income. Will they attack these blockchain-based solutions, or pick up on the trend themselves? It is possible that their large size, and therefore their slow reaction times, will not allow them to do either. Gradually, leadership in this category will be intercepted by companies that are just appearing now and offering more honest solutions for users. In any case, the choice always leads to progress.

How Will Blockchain Help?

Blockchain technology will allow users to independently store personal data and fully control how it is transferred to someone else; the need to blindly trust corporations to preserve data will simply disappear. At the same time, personal information will be stored using protection provided by cryptographic encryption methods. The architecture of the distributed databases itself creates an ideal combination of data transparency, immutability, and decentralization.

Using blockchain for this will be advantageous to everyone involved. Users’ personal data will be stored exclusively on their devices, and not on the remote servers of a third party. Users will be able to choose to whom they transfer their personal information, as well as independently determine the level of access to this information. And when we say “determine the level of access” we mean “sell.” Because now, personal data is bought and sold by digital corporations without the knowledge of its owners.

Government institutions, using blockchain technologies, will be able to standardize the release of digital documents, as well as significantly speed up the process of issuing, updating or withdrawing them. In addition, these same institutions require many suppliers of goods and services to undergo the KYC process when working with clients. To do this, clients must confirm their identities, usually by means of providing documents. Many services, for example, require from their users not only a scan of their passport but also a selfie made with the original document.

The complete set of required standardized digital documents can be stored on the blockchain, which will help speed up the verification of customers and partners and allow for almost immediate KYC processing. IBM is currently working toward this, developing a Trusted Identity solution in conjunction with the Decentralized Identity Foundation (DIF) and the World Wide Web Consortium (W3C).

According to Alex Simons, Vice President of Microsoft’s Virtual Identity Division, absolutely every member of the planet’s population needs a digital identifier that is completely under the control of the individual user, while securely and confidentially storing all of the individual’s data. In today’s world, there is no technology more suitable for these purposes than blockchain technology.

Despite the obvious advantages of using blockchain technology to resolve the problems of online identification, it’s still too early to talk about the full adoption of the technology.

Governments and banks, being not only the issuers of documents but also highly centralized organizations, are unlikely to even think about switching to a fully decentralized system. It is possible that it will take decades of lobbying followed by strategic agreements before such changes can occur. It should be noted that all the startups and organizations listed in this article have been actively, and quite successfully, working towards this for several years.

The most important problem that has yet to be resolved is the scaling of the technology. Even despite the constant leaks and hacking of databases around the world, the question of whether people are willing to spend the energy, time and money needed to study and transition to new standards is still an open one. At the moment, it seems that “free” access to Google and Facebook in exchange for one’s personal data is a completely satisfactory arrangement for the majority of users.

The active fight against the leakage of personal data is now led mostly by disparate, disunified, and competing start-ups. We are already able to enter our data into something like a password manager and get full control over it. It’s another thing entirely that projects like this are currently integrated with only an insignificant number of goods and services suppliers. Unfortunately, this will continue until people stop perceiving the illegal trade in their personal data as something normal.

Data protection via blockchain is a necessity: we don’t want our personal information used for political purposes, and we don’t want to trust the storage of our banking and medical records to corporations and remote servers. We want our data to be on our own personal devices. We want to choose what we share, and with whom we share it. We want to regain control over our personal information.